Mythical Scenes Capture the Bond Between Humans and Birds (NSFW) 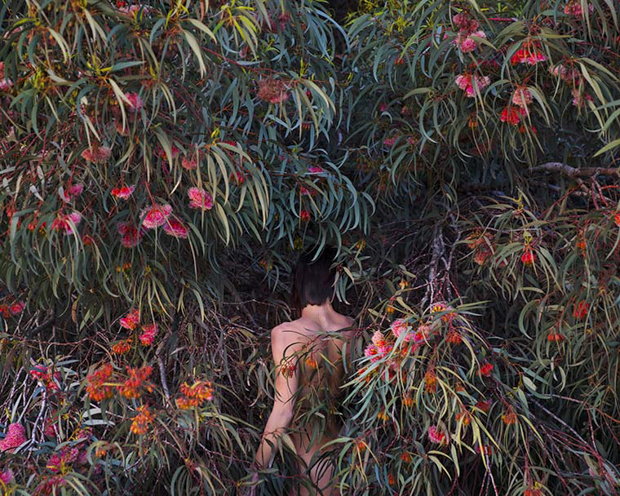 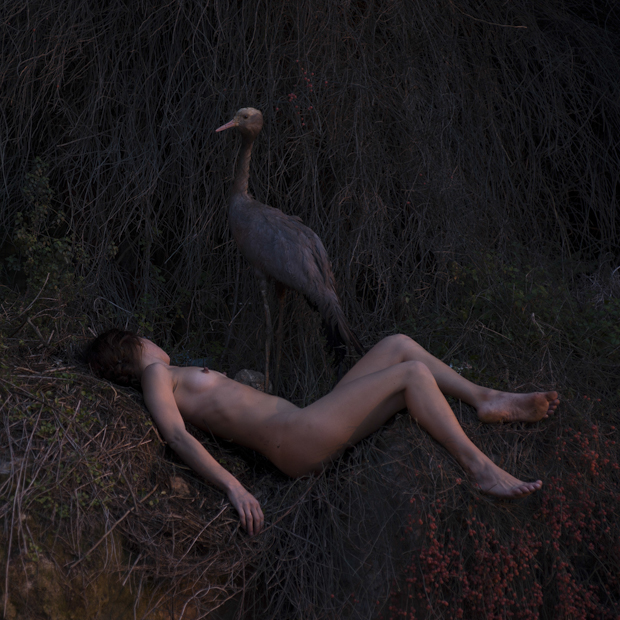 For Birds of Paradise, Israeli photographer Itamar Freed casts a set of models each with a winged guardian, a featured beast that becomes his or her single companion within an enchanted wilderness.

The photographer is drawn to birds for their innate in-betweenness, their ability to navigate both land and air. For the project, he rented stuffed animals from a storied Israel-based taxidermist, a man who had been practicing for over half a century. Many of the fallen creatures, explains Freed, had been known personally by the taxidermist during their lives within a zoo, and all had passed away of old age or other natural causes. Since embarking on the portraits, Freed has incorporated live birds with those taxidermic animals housed within Tel Aviv University’s Israeli National Collections of Natural History.

At the heart of the bond between man and bird, Freed discovers a quivering sense of longing, as if by sheer force of will, the fowl could be resurrected and take flight. Here, the birds become not only the emissaries between earth and sky, but also between life and death.

Although the landscapes that envelop bird and man emerge as imaginary terrain, ripped upon waking from an especially vivid dream, they are ultimately a testament to the enchantment of Israel. Freed chooses his spaces for their ambiguous and manifold horizons and vanishing points, hoping to evoke within his frames the age-old significance of the Israeli terrain. “Israel is a beautiful country with landscapes full of history, beliefs and blood,” concludes the artist. 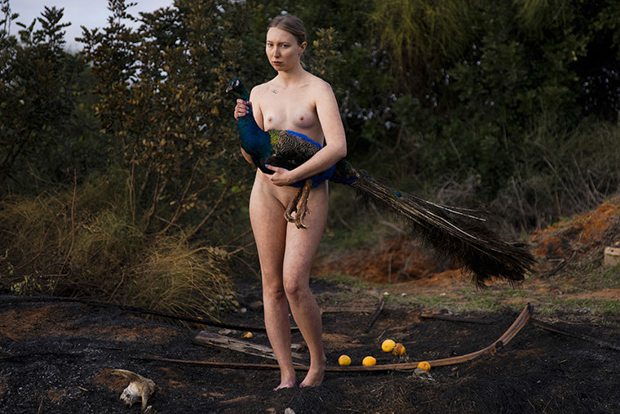 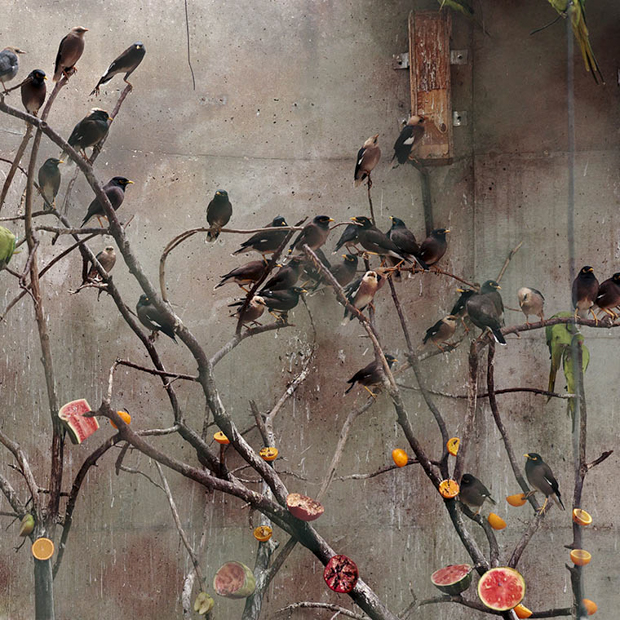 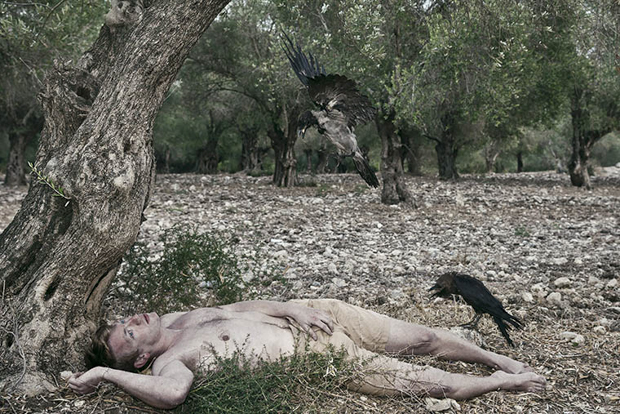 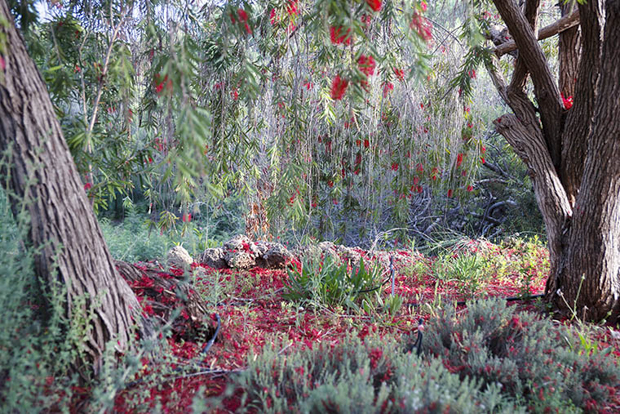