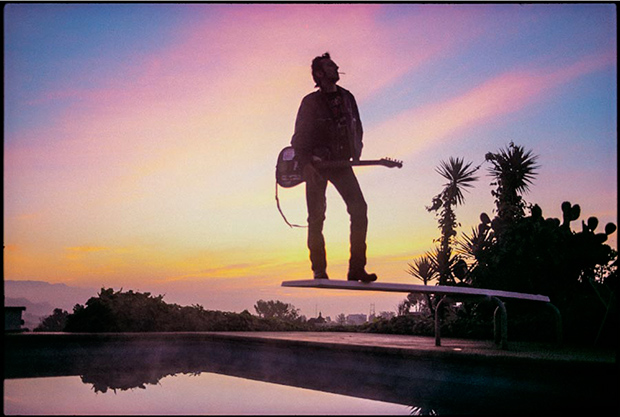 EXHIBITION: Sebastião Salgado, Sundaram Tagore Gallery 547 West 27th Street, April 2 to May 16, 2015
Internationally acclaimed photographer Sebastião Salgado showcases a collection of black and white prints shot throughout the course of the last three decades. Included are images from his iconic series Genesis, Migrations, and Workers, which focus respectively on remote and fragile corners the natural world, the suffering of displaced peoples throughout the globe, and firefighters and miners working in Kuwait and Brazil. 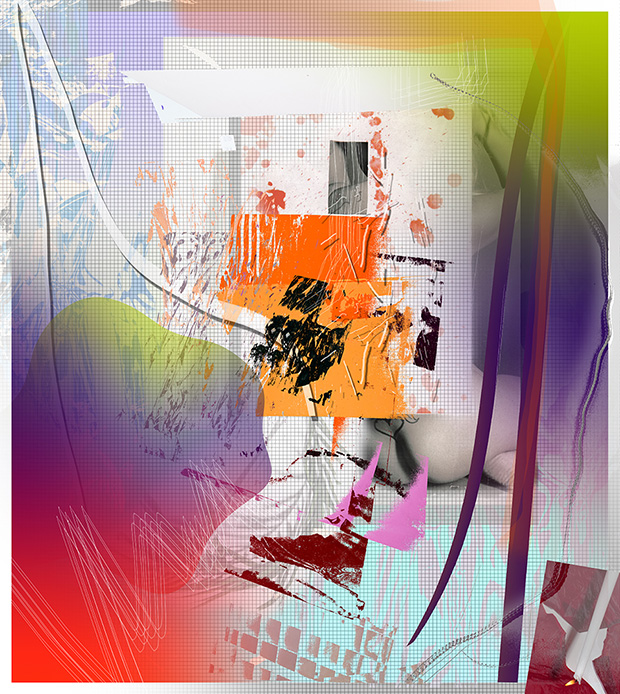 EXHIBITION: Patricia Voulgaris: Hidden in Plain Sight, Baxter St at CCNY, 126 Baxter Street, April 2 -25, 2015
Photographer Patricia Voulgaris works with Photoshop to construct abstract images that allude to the human figure. Here, she blurs the lines between the real and the artificial, the believable and the digitally manipulated. 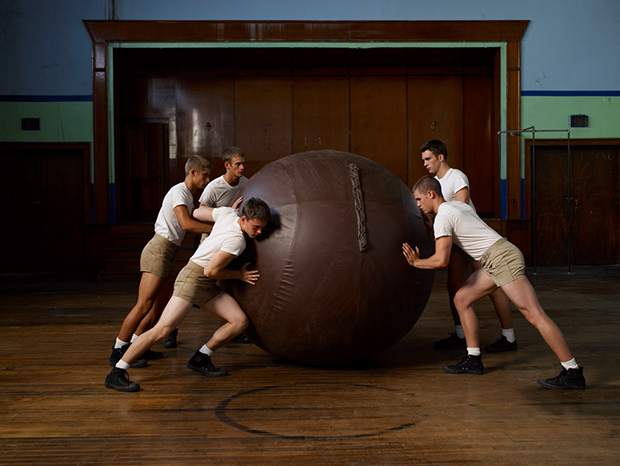 EXHIBITION: Luke Smalley | Retrospective, ClampArt, 531 West 25th Street, Ground Floor, April 2 – May 9, 2015
In this retrospective, ClampArt revisits the work of legendary photographer Luke Smalley, whose work centered around themes of nostalgia, adolescence, and masculinity. For much of the work on view, Smalley cast and directed high school athletes as they played staged, imaginary sports. 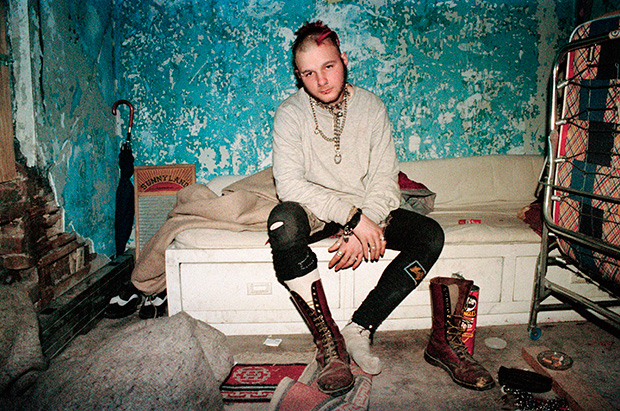 BOOK LAUNCH: Lower East Side Squatters 1992-2000 by Ash Thayer, The Powerhouse Arena, 37 Main Street, Brooklyn, April 2, 2015, 6:00 – 9:00 PM
Photographer Ash Thayer launches her intimate and compelling book, a monograph of photographs taken while she was living with a group of squatters in Manhattan’s Lower East Side that tell a story of friendship, survival and endurance.

EXHIBITION: Hip-hop Revolution: Photographs By Janette Beckman, Joe Conzo, And Martha Cooper, Museum of the City of New York, 1220 Fifth Avenue, April 1 – September 13, 2015
This major exhibition traces the evolution of Hip Hop in New York City from its grassroots origins to mainstream popularity through the eyes of iconic music photographers Janette Beckman, Joe Conzo, And Martha Cooper. On view are photographs of pioneering artists ranging from break-dancers to DJs to rappers. 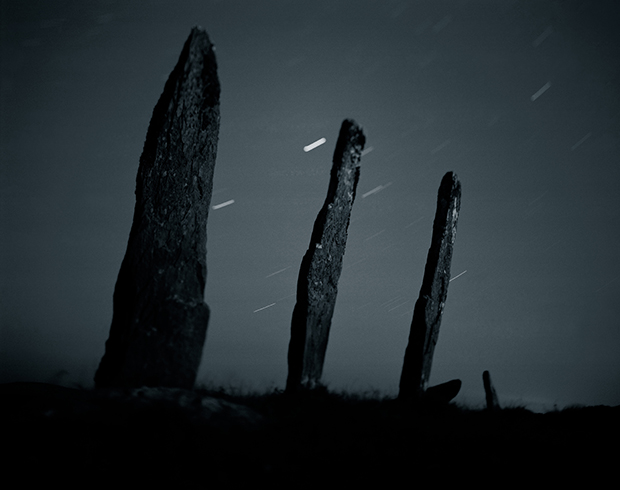 EXHIBITION: Margret: Chronicle of an Affair – May 1969 to December 1970, White Columns, 320 West 13th Street, March 6 – April 18, 2015
In collaboration with Galerie Susanne Zander / Delmes & Zander, Cologne, White Columns presents the contents of an abandoned suitcase discovered in an apartment thirty years after it was left by its original owner, a German businessman who was having an affair with his secretary. In the suitcase were found everything from photographs to diary entries, hair clippings to empty birth control packets, all kept by the owner in memory of the affair.