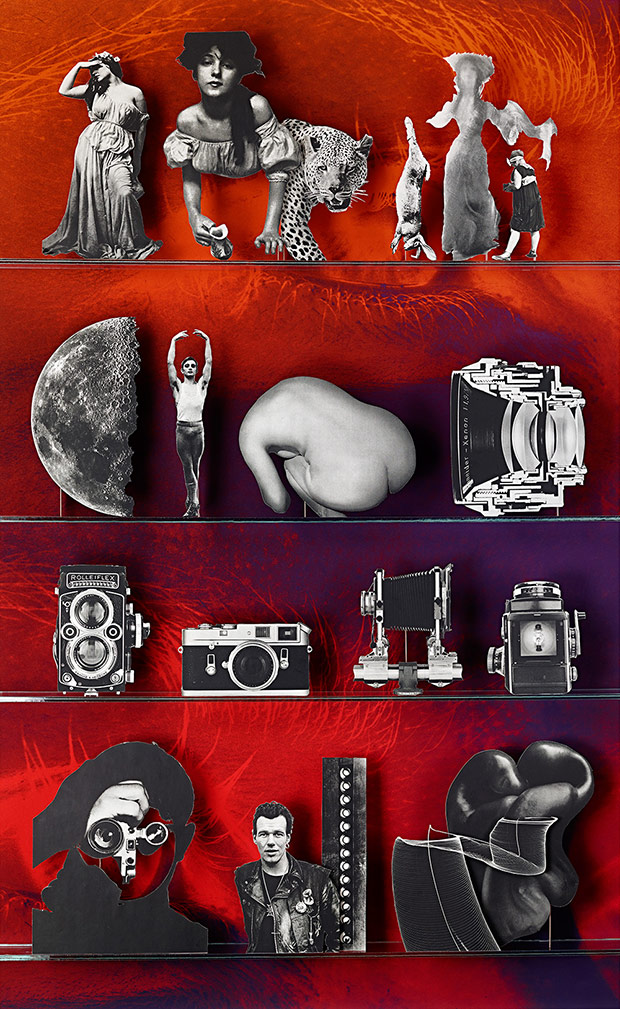 EXHIBITION: Matt Lipps: Library, Danziger Gallery, 521 West 23rd Street, March 26 – May 2. 2015
Photographer Matt Lipps presents a series of large-scale images drawn from the series Library, for which the artist collaged appropriated images from the 1970s “Library of Photography” volumes by Time-Life. Incorporating his own analog photographs, Lipps examines the evolution of the medium, from black and white to color and from analog to digital. 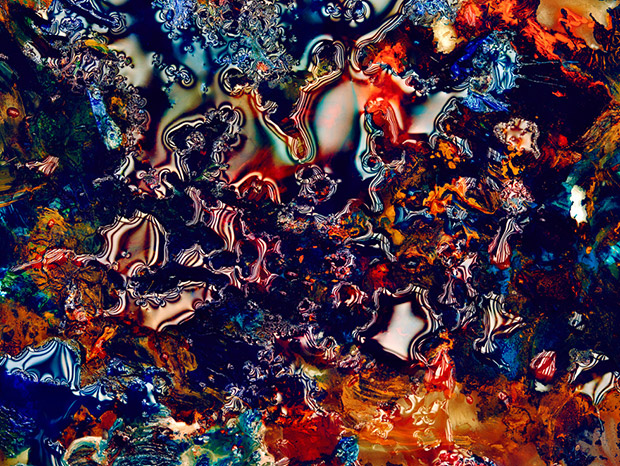 EXHIBITION: Jill Greenberg: Paintings, ClampArt, 531 West 25th Street, February 19 – March 28, 2015
Renowned portraitist Jill Greenberg blurs the lines between painting and photography in this collection of paintings, which are then lit and photographed expertly. Here, she calls into question notions of originality and artistic reproduction.

EVENT: Introducing “Brave New Camera,” SVA Theatre, 333 W 23rd St, March 24, 2015, 6:00 – 9:00 PM
In anticipation of the documentary Brave New Camera, which takes a look at the cultural implications of the rapid development of camera technologies, the School of Visual Arts hosts this series of panel discussions with leading industry professionals, including artist, curators, editors, and scholars. 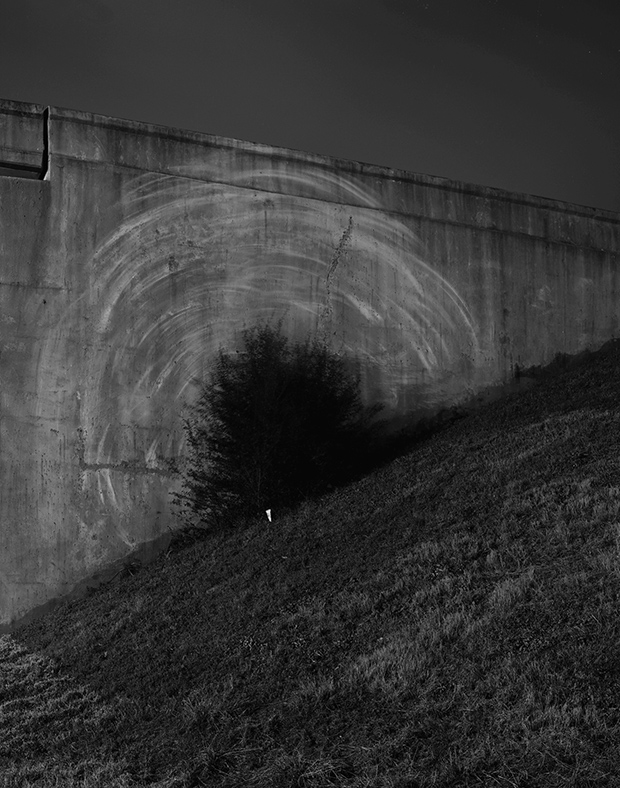 EXHIBITION: Matt Ducklo: Tomorrow Is a Long Time, Launch F18, 94 Allen Street, March 25 – April 26, 2015
Photographer Matt Ducklo presents a series of images captured during his half-decade in Memphis, Tennessee, where he drove for long periods of time during the night. Here, he traces the essence of the city in the silence of nighttime. 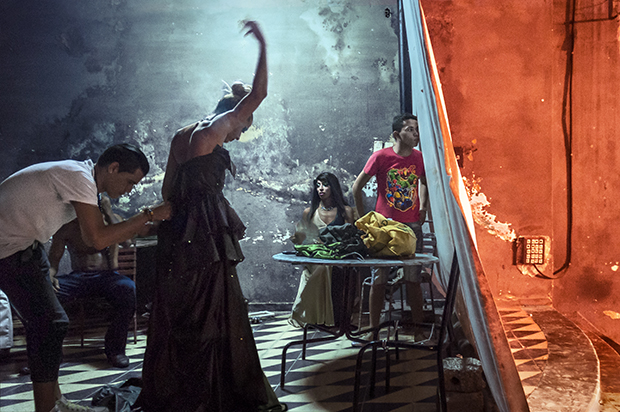 EXHIBITION: The Light in Cuban Eyes, Robert Mann Gallery, 525 West 26th Street, March 26 – May 23, 2015
In the wake of the recent shifts in US-Cuba government relations, this group exhibition shines light on artists working in Cuba today. The collection spans the period from 1990s, when the parts of the country faced devastating financial difficulties, through the present. Here, the creativity of the people is seen bubbling beneath the surface of hardship. 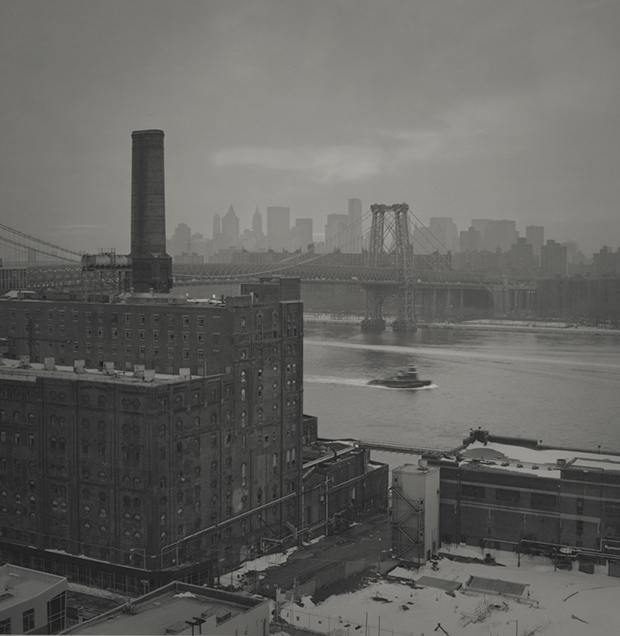 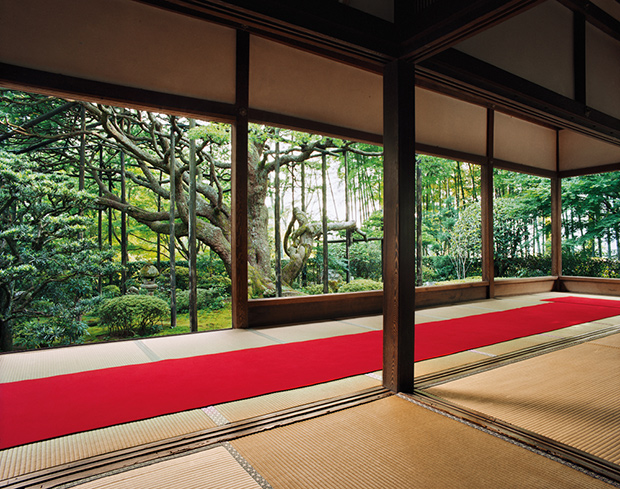 EXHIBITION: Jacqueline Hassink: View, Kyoto, Benrubi Gallery, 521 West 26th Street, 2nd Floor, March 26 – May 9, 2015
Photographer Jacqueline Hassink unveils a collection of images shot over a ten-year span depicting the Zen Buddhist gardens and temples of Kyoto. In addition to the spellbinding photographs, the artist presents a film for which she interviewed the head monks of a few of the pictured temples.