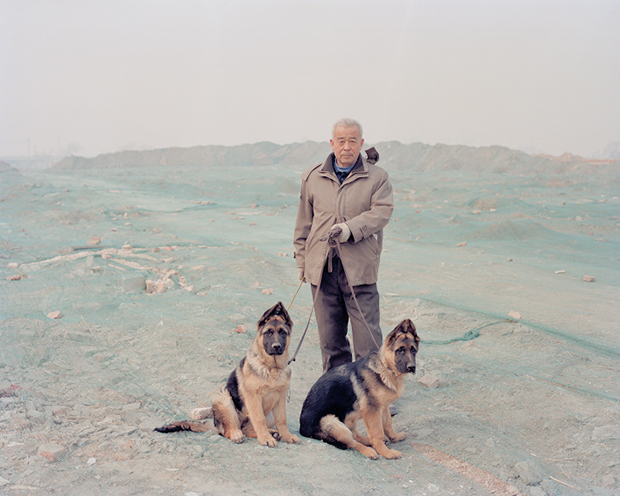 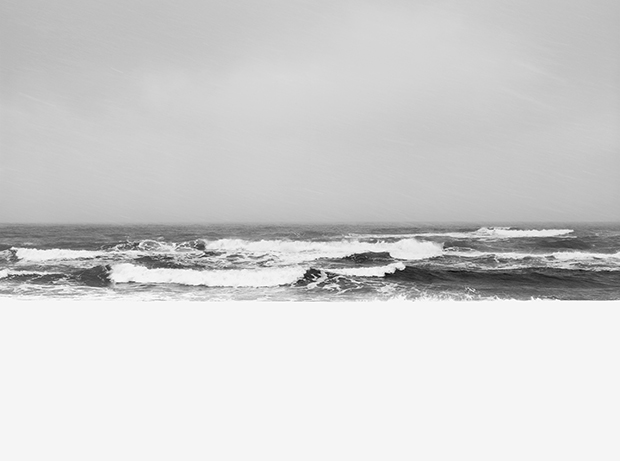 EXHIBITION: Boomoon: Naksan, Flowers Gallery, 529 West 20th Street, March 5 – April 4, 2015
South Korean photographer Boomoon presents a series of meditative and evocative landscapes, each of which is absent of humans but pulsating with the elusive energies of existence and the natural world.

EXHIBITION: Because Tomorrow Needs Her, Schimmel Theatre at Pace University, 3 Spruce Street, March 4, 2015 6:00 – 10:00 PM
In conjunction with an exhibition featuring photojournalists working around the world to document the issues facing international women’s health today, Doctors Without Borders/ Médecins Sans Frontières (MSF) will visit Pace University for a discussion on the work they do, the women they’ve met, and the things that need to be done. 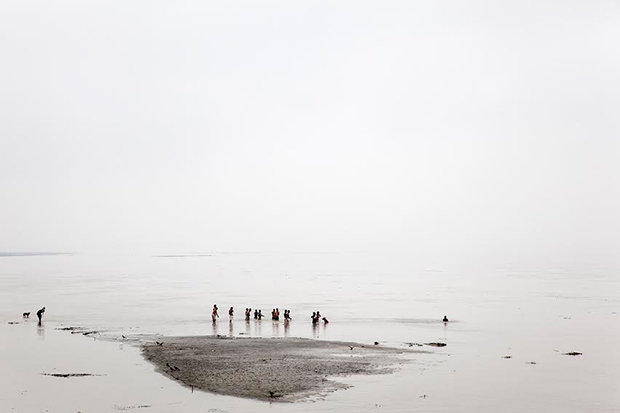 EXHIBITION: Atul Bhalla: You always step into the same river, sepiaEYE, ?547 West 27th Street, #608, March 6 – May 2, 2015
Atul Bhalla presents a new collection of photographs and video that examines that role of water within the fabric of our geographical, emotional, and political lives. Exhibition highlights include new work from the series Deliverance, Adrift, and Inundation, each of which probes environmental and cultural concerns surrounding bodies of water.

EVENT: The Armory Show, Piers 92 & 94, March 5 – 8, 2015
Now in its 16th year, this preeminent art fair features groundbreaking work from the 1900s and 2000s. International leading galleries will join together for a weekend of unmissable programing and exhibitions. 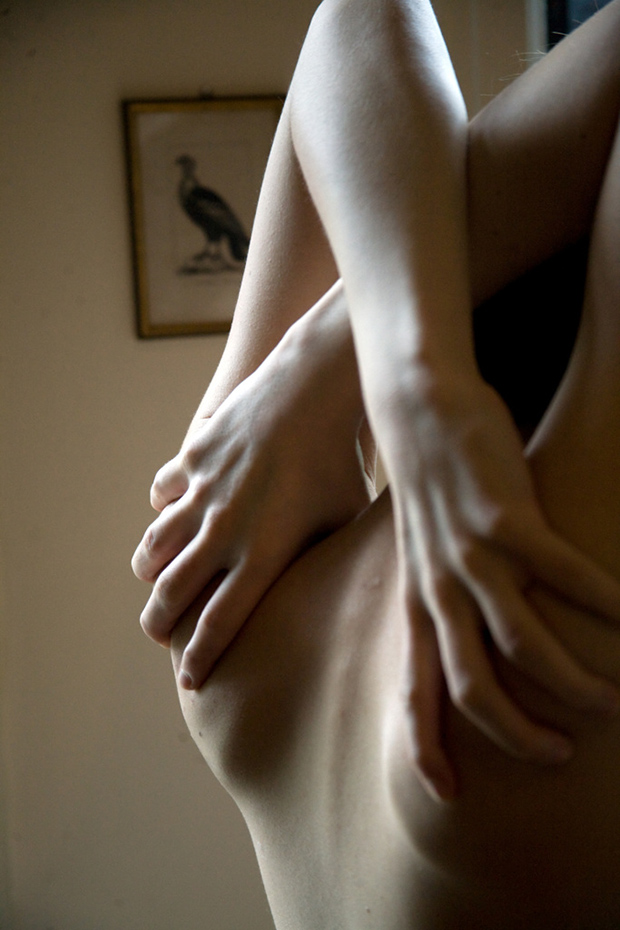 EXHIBITION: The Three Traumas, Baxter St, Camera Club of NY, 126 Baxter Street, March 5 – 30, 2015
Jorge Alberto Perez curates this group show of photographs that touch on the three traumas developed by Freud and expanded upon by Derrida: the cosmological trauma, the biological trauma, and the the psychological trauma. Photographer R. Hardwick Weston tackles the first with his mandala-inspired images, where Anne Berry examines the second through her poignant documentation of primates in captivity, and Teresa LoJacono concludes with her quiet and potent mediation on the self. 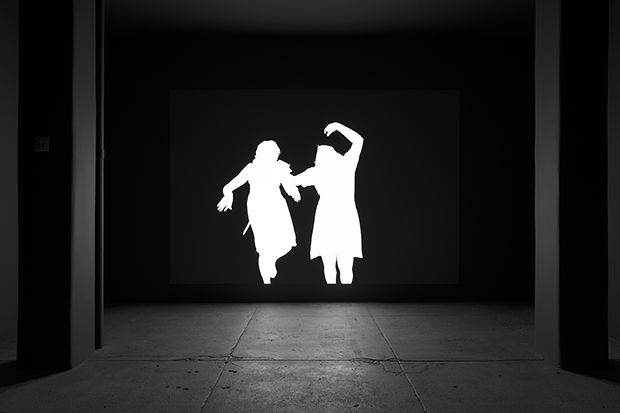 EXHIBITION: Wolfgang Tillmans: Book for Architects, The Metropolitan Museum of Art, 1000 Fifth Avenue, January 26–July 5, 2015
Photographer Wolfgang Tillmans presents his recent installation Book for Architects, for which he shot dozens of buildings throughout the globe. Here, more that 450 frames are shown in a video installation projected onto two walls that stand at right-angles to one another. 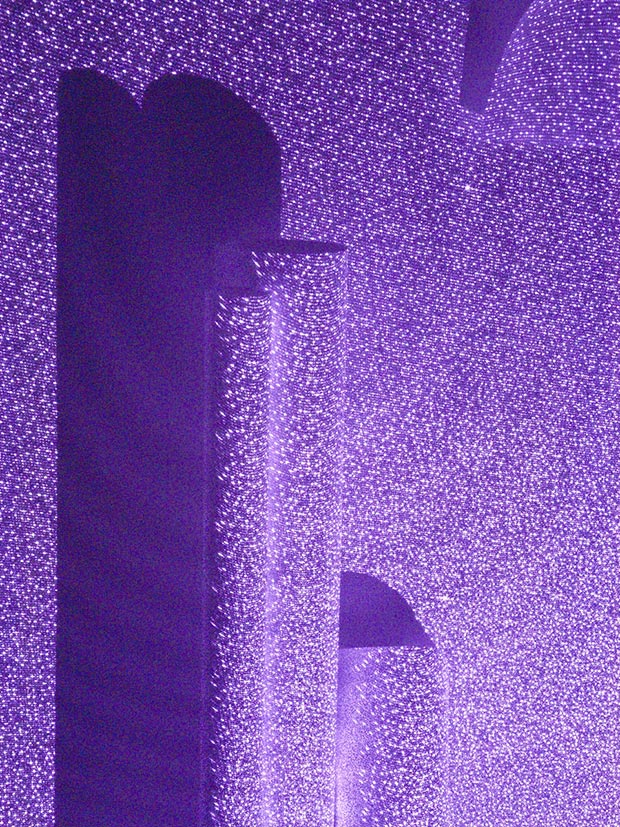 EXHIBITION: Assaf Evron: the sea was smooth, perfectly mirroring the sky, Andrea Meislin, 534 West 24th Street, March 4 – April 25, 2015
Artist Assaf Evron showcases a body of work consisting both of photographs and sculpture, using the various media to interrogate the role of perception and its affects on society. Included in this exhibition is Evron’s Visual Pyramid After Alberti, a collection of infrared photographs that takes the work of Leon Batista Alberti as a point of departure in an examination of aesthetics.