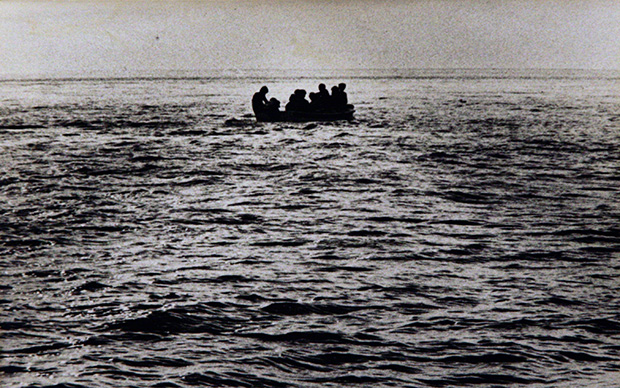 EXHIBITION: Vladimir Maricic: A Retrospective 1976 – 1986, Hundred Years Gallery , 13 Pearson St, 20 March – 5 April 2015
With this retrospective collection, photographer Vladimir Maricic presents selections of black and white, color, and polaroid photographs taken all over the world, from Yugoslavia to France and Hungary, the United States to Zambia. The photos, though shot all over the world, provide a cohesive and intimate glimpse into the artist’s innermost world.

EXHIBITION: SELPh, Photofusion, 17A Electric Lane, 27 March – 2 April 2015
This exhibition brings together a diverse set artists, each of whom have had coped with mental illness, in an exploration of their personal experiences. All featured photographers have not had professional photography experience, but each offers a unique and insightful perspective. 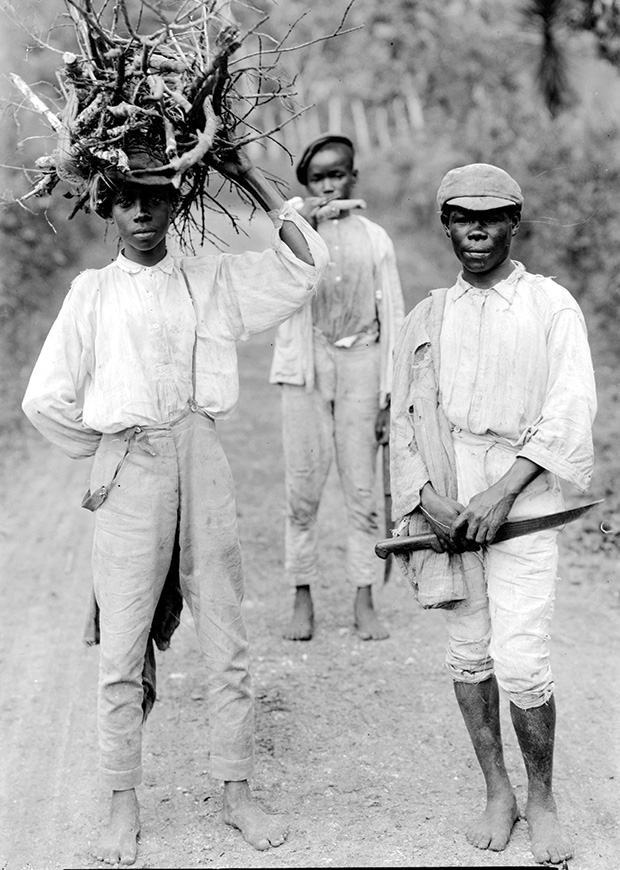 EXHIBITION: Jamaica Hidden Histories, [email protected], Oxo Tower Wharf, Bargehouse Street, South Bank, 6 March – 17 May
Presented with the support of the Heritage Lottery Fund, this exhibition highlights the cultural and economic ties that bind the United Kingdon with Jamaica. On view are archival materials, photographs, films, and art objects that tell a significant story of Jamaican heritage, art, and history.

EXHIBITION: Don’t Stop Now: Fashion Photography Next – Part 2, Fashion Space Gallery, London College of Fashion, 20 John Princes Street, 5 March – 18 April 2015
In the second installment of Fashion Photography Next, Magdalene Keaney curates a collection of fashion images that push the boundaries of the field. Where Part 1 focused mainly on concepts of materiality and play, Part 2 is centered around ideas of fact and fiction, reality and fantasy. 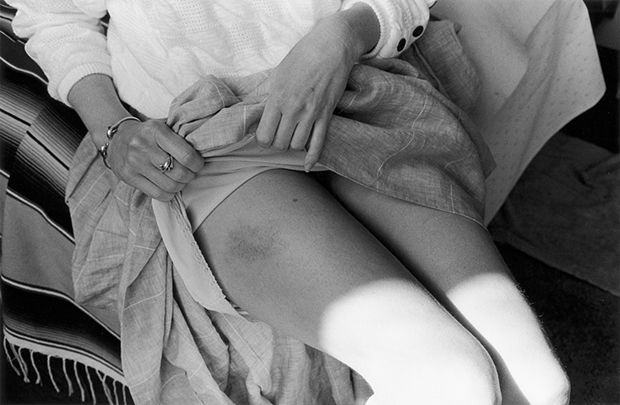 DISPLAY: Henry Wessel, Tate Modern, Bankside, Nov 11, 2015 – Apr 3, 2016
Renowned for his depictions of an evolving American culture and his part in the seminal ‘New Topographics’ movement, photographer Henry Wessel reveals 27 images from the Tate collection, all of which touch on the elusive and mundane transactions between strangers in public locations.

EXHIBITION: Chu Enoki: Enoki Chu, White Rainbow, 47 Mortimer Street, 11 February – 11 April 2015
Acclaimed Japanese artist Chu Enoki presents a collection of pieces spanning various media, from 1970s performance art and photographs to sculptures constructed from guns and cannons. White Rainbow will also reveal a series of photographs of the 1977 performance piece Going to Hungary with HANGARI, for which the artist shaved half of his body. 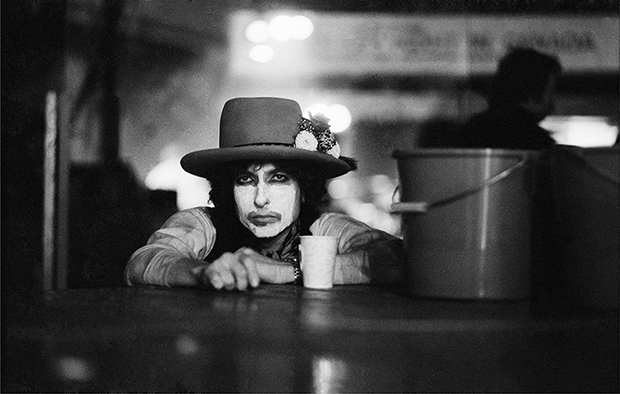 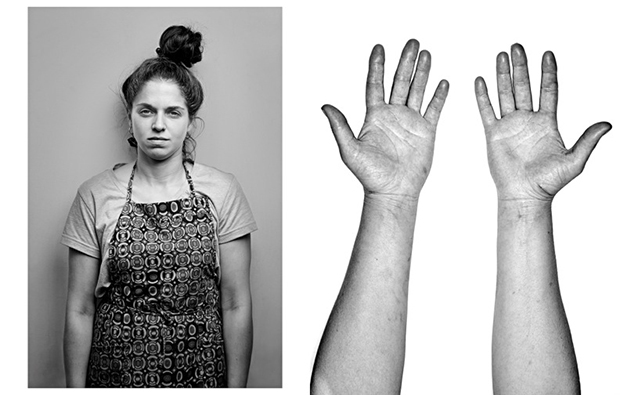 EXHIBITION: Fifty Chefs – The Hands that Feed London, Londonewcastle Project Space, 28 Redchurch Street, 3 – 11 April 2015
Artist Katie Wilson unveils a decade-long project that honors those who work behind the scenes at the city’s most popular restaurants, tracing the proud stories of everyone from dishwashers to sous chefs, working everywhere from the city’s most prestigious venues to the most beloved local eateries.

EVENT: Look Again, The Photographers’ Gallery, 16 – 18 Ramillies St, 1 April, 18.30
Artist Janneke van Leeuwen hosts this intimate discussion based around a single photograph, an image unfamiliar to all participants. In asking that we slow down and take the time to truly evaluate a single frame, this event probes at the ways in which we absorb and consume images.