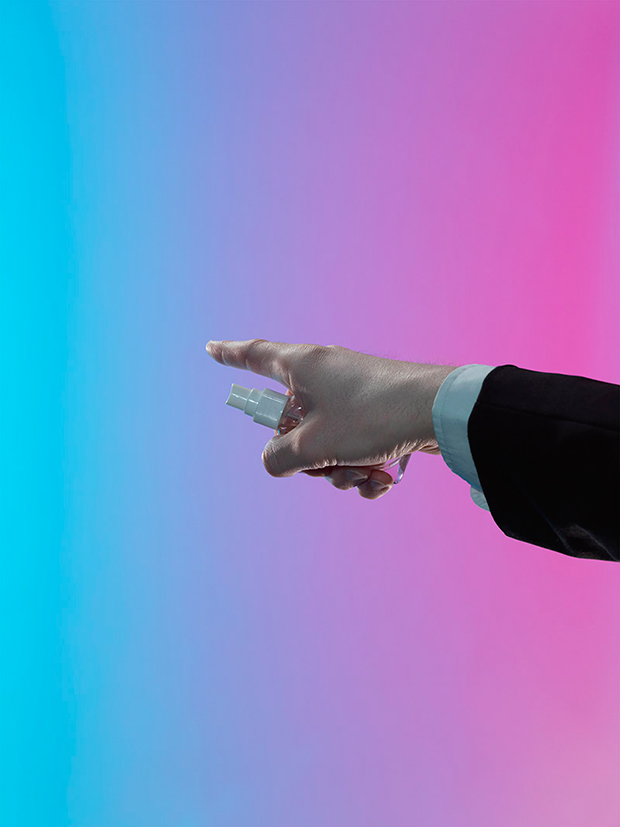 I Command You Get Out © Dominic Hawgood

EXHIBITION: Dominic Hawgood: Under The Influence, TJ Boulting, 59 Riding House Street, 19 February – 21 March 2015
Award-winning photographer Dominic Hawgood presents a series of images that examine the intersections of consumerism and religion, specifically within the evangelical churches of London. Blurring the lines between fact and fiction, documentary and make-believe, he challenges modes of representation and the veracity of the photograph. 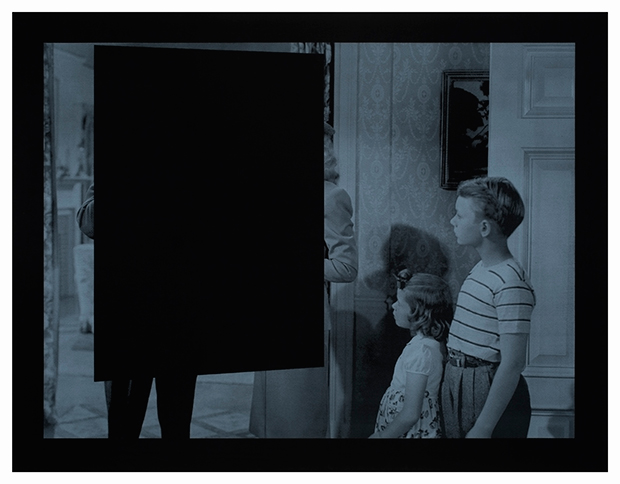 EXHIBITION: Spirit of Nowruz, British Council, 10 Spring Gardens, 5 March – 15 May 2015
In celebration of the Persian New Year, which will take place this year on the 21st of March, The British Council presents a collection of photographs of the festivities by artists from Iran, Iraq, Kazakhstan, Afghanistan, Azerbaijan, Pakistan and Uzbekistan. This exhibition is curated by Haleh Anvari as a part of The British Council’s UK-Iran Season of Culture. 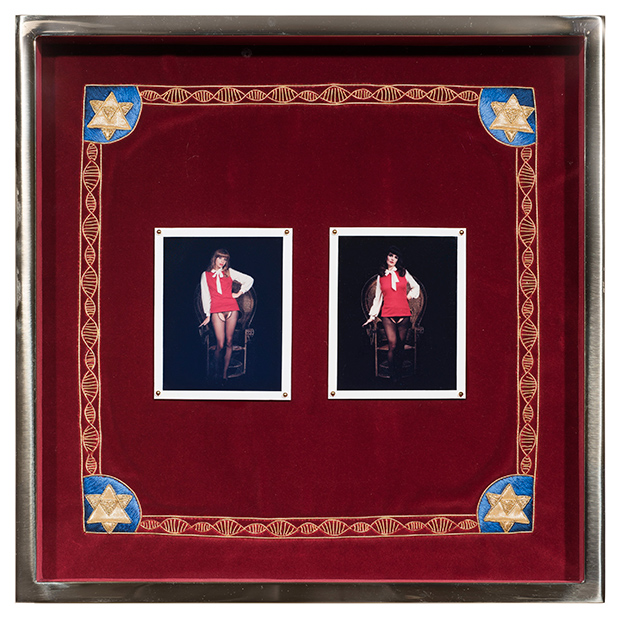 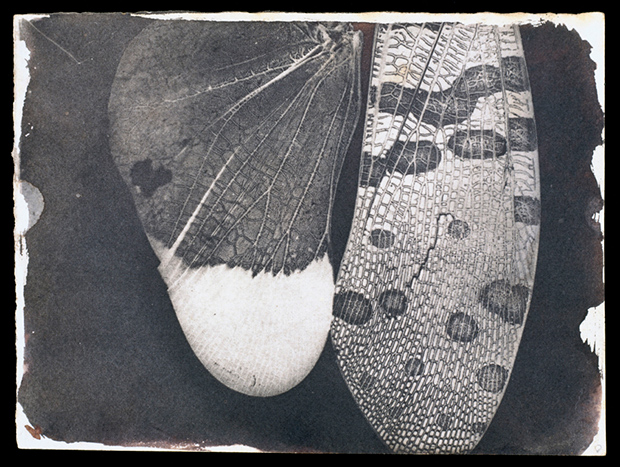 EXHIBITION: Revelations: Experiments in Photography, Science Museum, Exhibition Road, South Kensington
Tracing the significant and enduring influence of early scientific experiments in photography on modern art practices, this major exhibition takes as a point of departure the work of early practitioners like William Henry Fox Talbot and Eadweard Muybridge and runs through the work of contemporary masters like Hiroshi Sugimoto and Harold Edgerton.