Nude Portraits in Which the Photographer Himself Is Unclothed 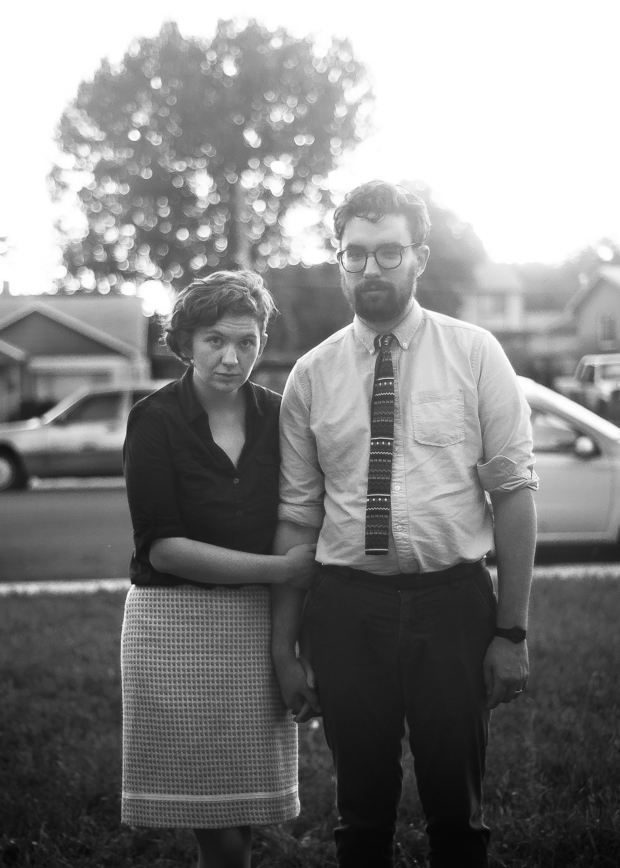 Newlyweds Joshua and Tana, 25 and 24. Photographed at their home in Provo, Utah. 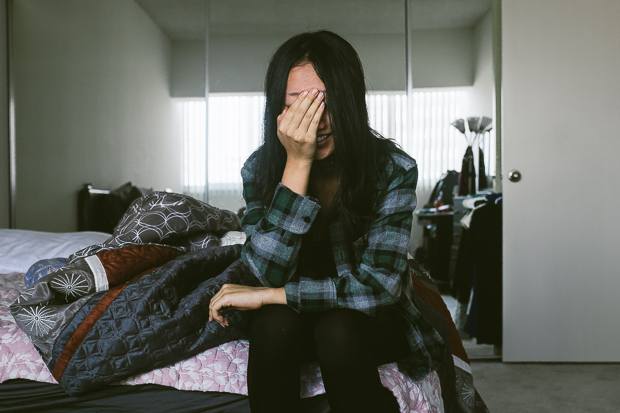 Susie, 22, Met on Tinder. Photographed at her home in Los Angeles, California. 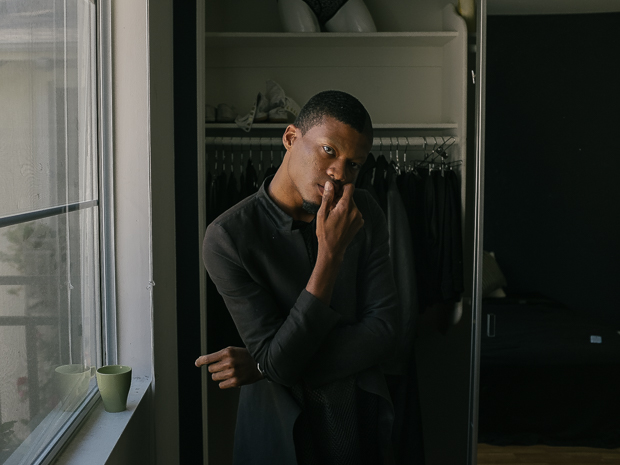 Ed, Brand Consultant, Met through Tinder. Photographed at his home in Los Angeles.

For Nude Portraits, Utah-based photographer Trevor Christensen subverts the conventional understanding of the genre by stripping himself—and not his subject—naked before capturing his or her countenance. Making each person is well aware of the artist’s nudity before the fact, Christensen transfers the power back onto his sitters, placing himself in the precarious situation of being exposed, watched, and judged.

For Christensen, the project was conceived in part as a joke and also as a way of democratizing the often unbalanced dynamic between photographer and subject. Having grown up in a conservative community, allowing himself to be nude in this way was a challenge. He began the project with his then-girlfriend, and after the first few frames, he itched to get his clothes back on. As the project has progressed over the last months, he admits, the process has become easier if not painless, and the awkwardness is often cut by moments of laughter and conversation.

A typical shoot for Christensen goes for about forty-five minutes, and he prepares his sitters beforehand by telling them that while they are entirely safe, there might be moments of embarrassment or discomfort. What surprises him most has been the response to the project, which has garnered responses from people of all genders, nationalities, and sexual orientations wanting to be photographed.

The nude figure, though perhaps one of the most familiar to us, carries with it layers of personal and cultural associations, eliciting complex, contradictory, and sometimes liberating emotions. Some of the most powerful sessions have occurred with people who have sought him out as a means of overcoming fears or healing from domestic violence or sexual abuse. In plunging with us into this vulnerable state, Christensen robs nudity of its authority, reminding us that underneath it all, we’re all exposed. For more, follow the series on Instagram. 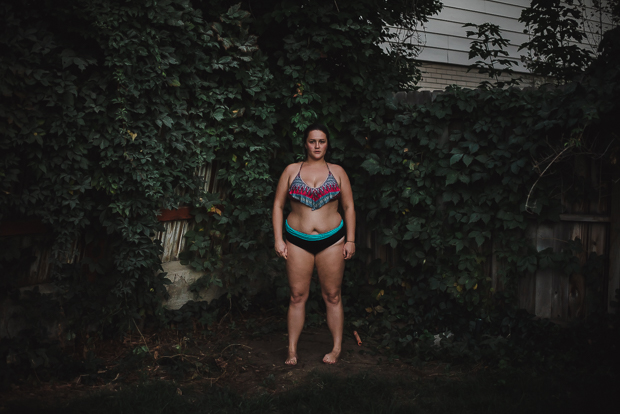 Brianna, 26, Aspiring Model, contacted me through my website. Photographed at her parent’s home in Salt Lake City, Utah. 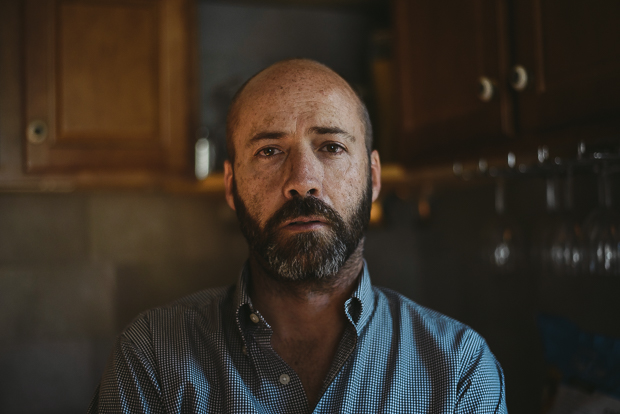 Kendall, 44, contacted me through my website. He is the subject of a documentary that explores what it means to be LGBT and Mormon. Photographed at his home in Salt Lake City, Utah. 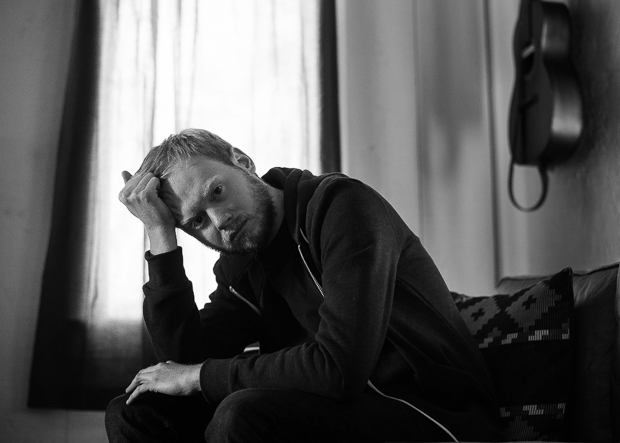 Bruce, 26, Childhood Friend. Photographed at my home in Orem, Utah. 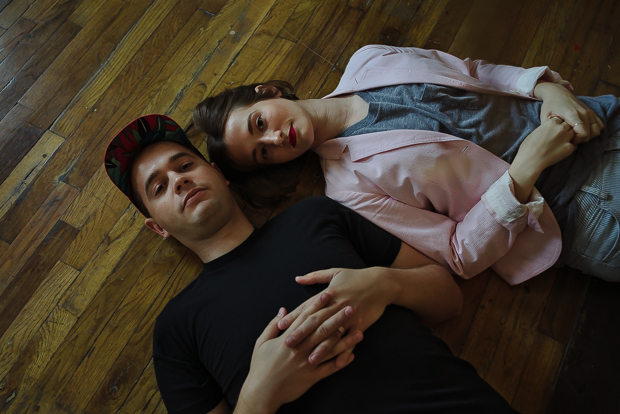 Chris and Natalie, 28 and 27. Photographed at Natalie’s studio in Los Angeles, California. 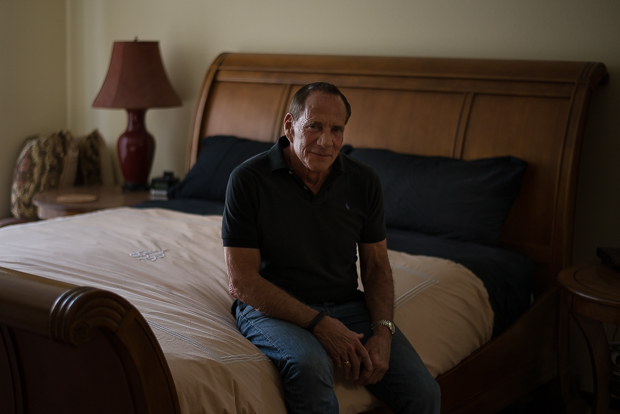 Bob, 72, Lawyer, Met through Tinder. Photographed at his home in Los Angeles, California. 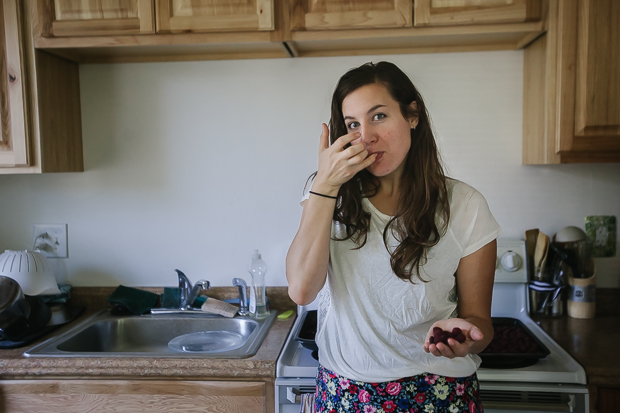 Austin, 27, Girlfriend at the time. Middle School Teacher, Photographed at her home in Provo, Utah. 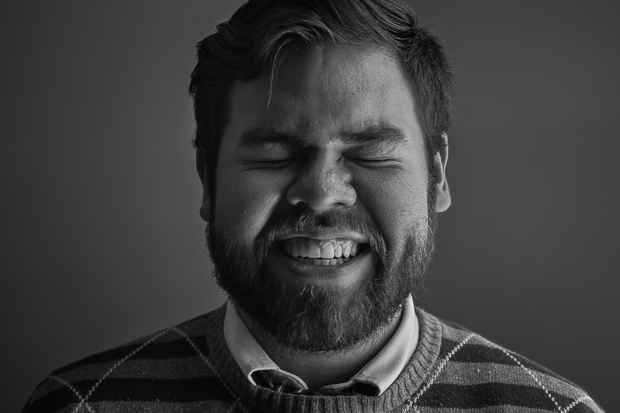 Jordan, 24, Friend, Photographed in the studio. 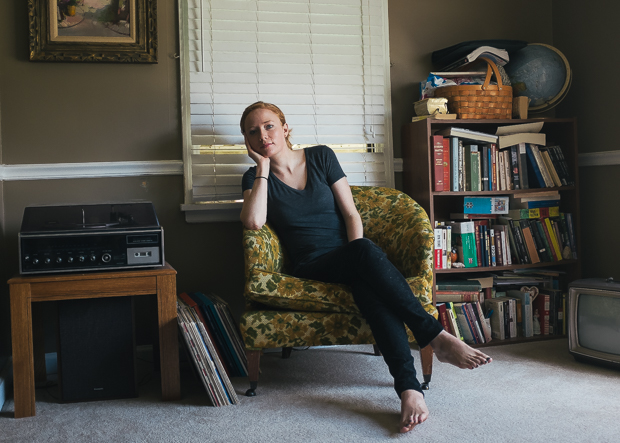 Hillary, 24, Friend, Student. Photographed at her home in Provo, Utah. 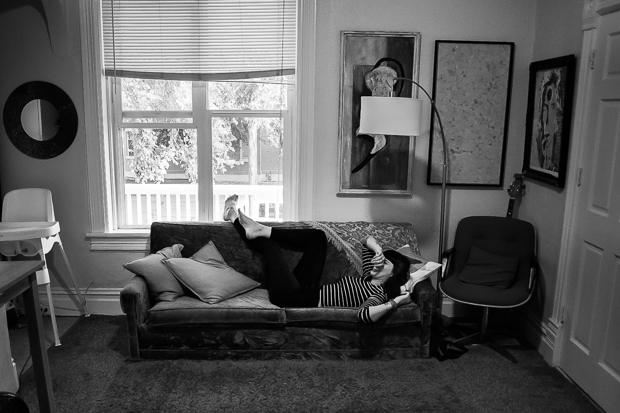