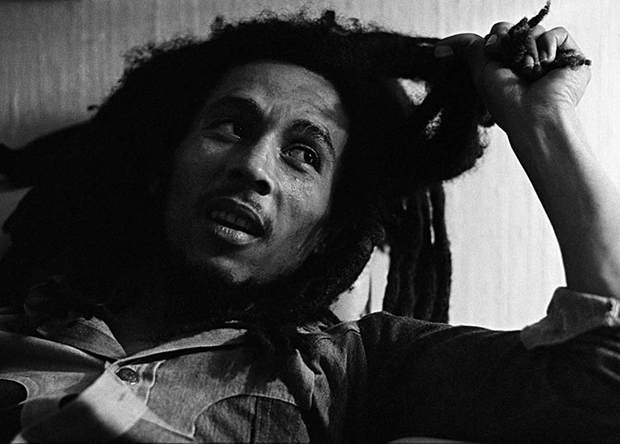 EXHIBITION: David Burnett – Soul Rebel, Anastasia Photo, 166 Orchard Street, February 3 – 28, 2015
In tribute to the 70th birthday of the iconic musician, photojournalist David Burnett reveals Soul Rebel: An Intimate Portrait of Bob Marley. Beginning in 1976 while on assignment for Time, the photographer captured candid moments in the life of the beloved artist, many of which have never been seen by the public. 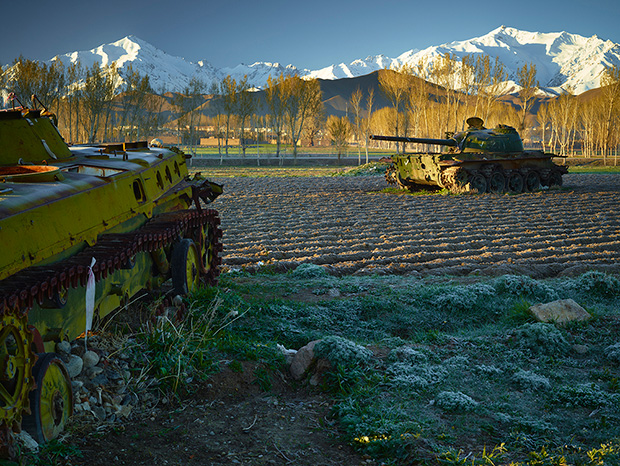 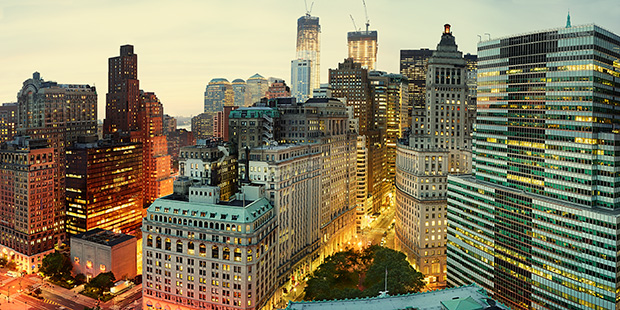 EXHIBITION: SELF: Portraits of Artists in Their Absence, National Academy Museum, 1083 Fifth Avenue, January 29 – May 3, 2015
In the era of the selfie, the National Academy Museum takes a fresh look at what it means to take a self-portrait, in decades past and present. Featured artists include Francesca Woodman, Andy Warhol, Cindy Sherman, Andres Serrano, Marina Abramovi?, and many more. 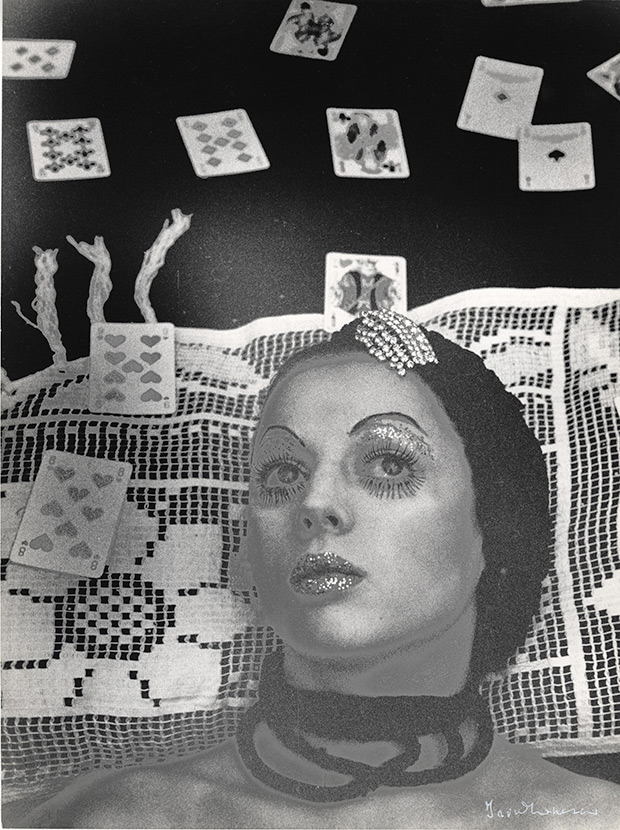 EXHIBITION: Kevin Cooley: A Thousand Miles an Hour, Ryan Lee, 515 W 26th Street, January 15 – February 21, 2015
Kevin Cooley unveils his latest film installation, A Thousand Miles an Hour, in which he examines the relationship between the Earth, Sun, and Moon. Positioning the audience between two screens, one bearing the moon and the other the sun, the artist challenges our flawed and distorted perspectives on the movements of the celestial bodies. 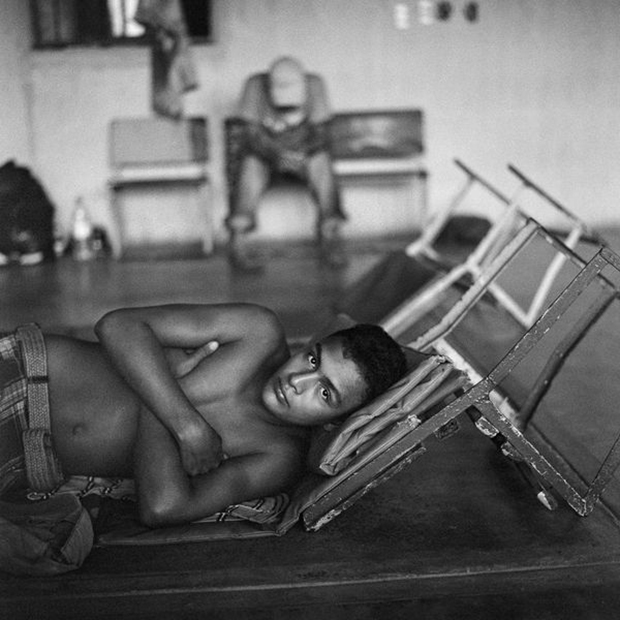 EXHIBITION: Michelle Frankfurter – Destino, The Half King, 505 West 23rd Street, February 3 – March 29, 2015
Michelle Frankfurter traces the perilous and courageous journey of immigrants passing through the Mexico-U.S. border in search of the American Dream and an escape from the violence that pervades their countries of origin. The photographer will present a talk on the project on opening day, February 3rd.

EXHIBITION: Igael Shemtov: The Photo Album, 1979-­80, Baxter St at CCNY, 126 Baxter Street, February 7 – 28, 2015
Artist Rona Yefman curates this exhibition of work from her former teacher Igael Shemtov, with images documenting the residences of lower-middle-class families in Israel during the late 1970s and early 1980s. For this series, the prolific Shemtov drew from the popular family snapshot aesthetic of the time to create especially moving and evocative imagery.