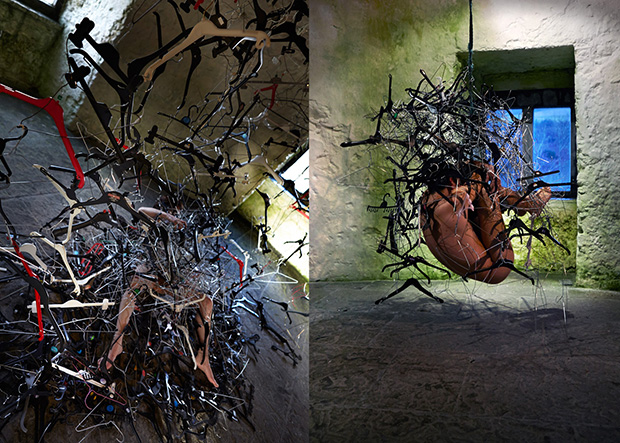 EXHIBITION: Now we are five, Snap Galleries, 12 Piccadilly Arcade, 19 February – 19 March 2015
Ormond Yard Press presents five of its new titles, exhibiting work by Eric Meola, Keith Morris, Peter Webb, Donald Silverstein, and Gered Mankowitz. Pages from their respective books will be on view both in book format and on the gallery walls, as double-page spreads. 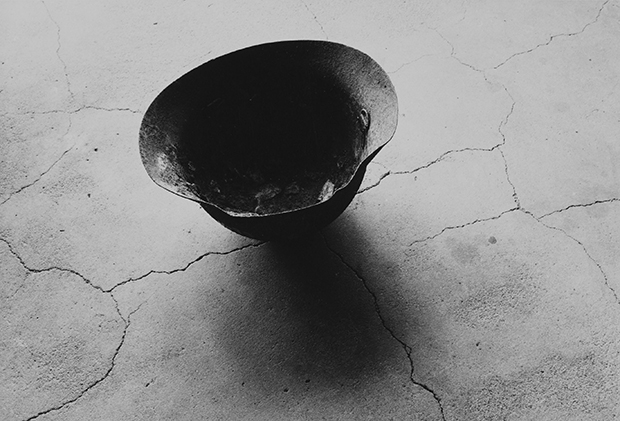 EXHIBITION: For Richer For Poorer: Weddings Unveiled, Jewish Museum London, Raymond Burton House, 129-131 Albert Street, 13 February – 31 May 2015
This collection of wedding paraphernalia incorporates photographs, menus, invites, and dresses to paint a comprehensive portrait of the Jewish wedding from the late 19th century up through the first half of the 20th. Included in these vintage portraits are wedding shots by photographer Boris Bennett. 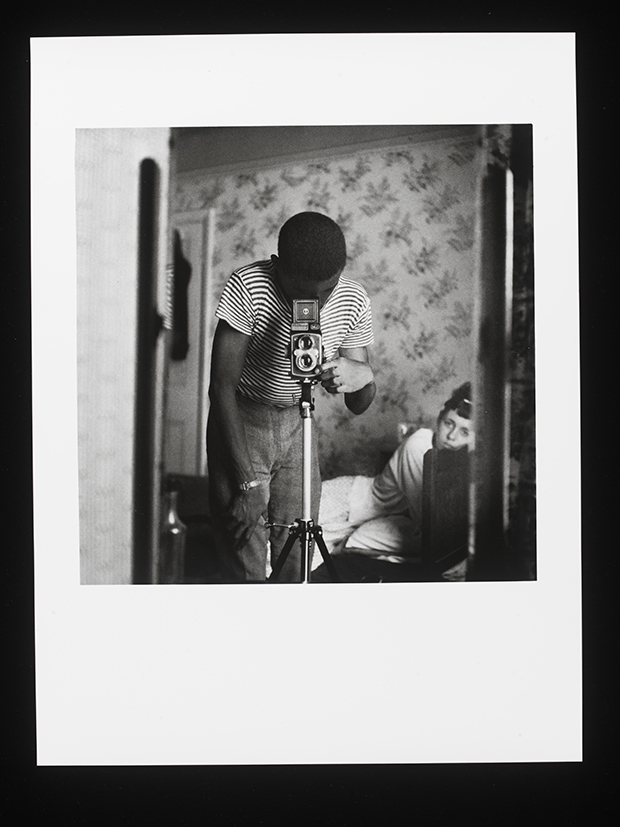 DISPLAY: Staying Power: Photographs of Black British Experience 1950s-1990s, Victoria and Albert Museum, Cromwell Road, 16 February – 24 May 2015
Beginning in the 1950s and extending until the 1990s, this display of photographs is geared towards enhancing the narrative of British history to include black British subjects and photographers, both of whom have been widely excluded from major collections and holdings for generations. In turning an eye toward the experience of those of African and African-Caribbean heritage living in Britain, this display highlights the profound cultural and artistic influence of the country’s diverse inhabitants.

EXHIBITION: Barbara Kruger: Early Works, Skarstedt Gallery, 23 Old Bond Street, 10 February – 11 April, 2015
This exhibition places the work of the legendary Barbara Kruger, including her iconic black and white photographs superimposed with bond statements in red, within a contemporary context. All photographs will be framed in red to highlight the abiding potency of Kruger’s seminal works.

AUCTION: From the Earth to the Moon: Vintage NASA Photographs, Dreweatts & Bloomsbury Auctions, February 19 – 26 2015
Selections from this extraordinary collection of more than six hundred vintage photographs of space, including the first photograph of the earth shot from space and those shot by astronaut Ed White, will be on view at Mallett Antiques until February 19. Following that, the collection will be on view in its entirety at Bloomsbury Auctions preceding their auction on 26 February. 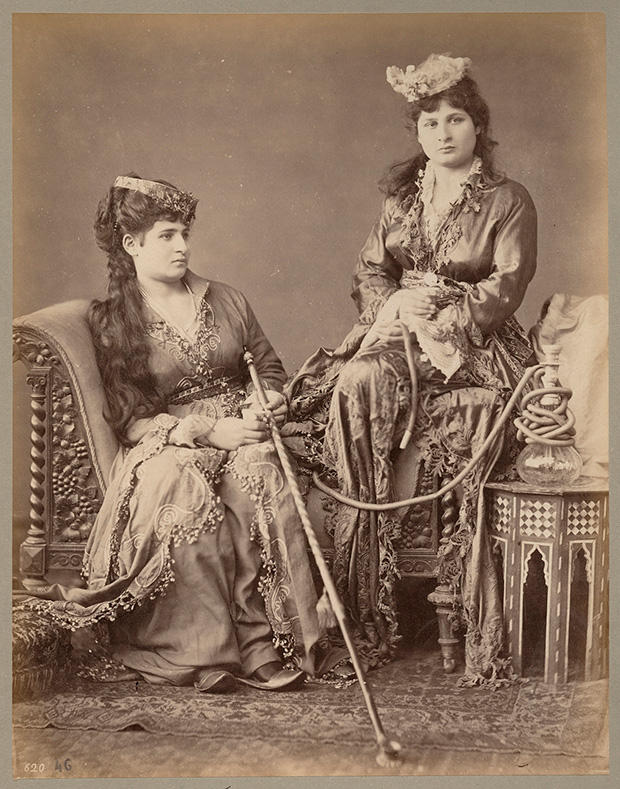 DISPLAY: A History of Photography: Series and Sequences, Victoria and Albert Museum, Cromwell Road, 6 February – 1 November 2015
Pulled from the Victoria and Albert Museum’s impressive holdings, this display examines the dynamic of the sequential image, reevaluating single frames within the context of larger series. Included in this collection are such artists as Eadweard Muybridge, Josef Sudek, Sally Mann, Sze Tsung Leong, Lewis Baltz, and Sian Bonnell.