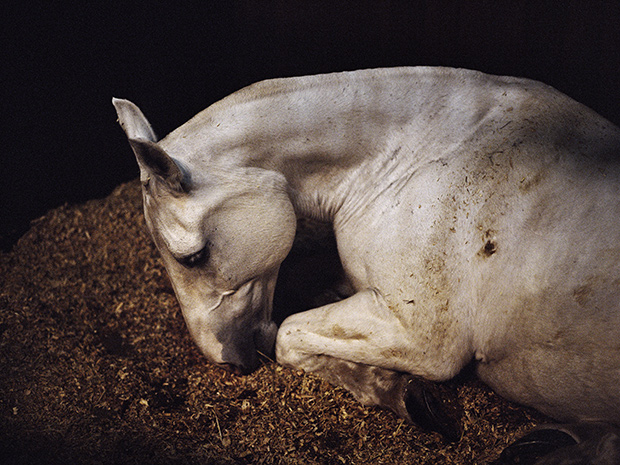 EXHIBITION: Charlotte Dumas: Anima and The Widest Prairies, The Photographers’ Gallery, 16 – 18 Ramillies St, 6 February – 6 April 2015
Photographer Charlotte Dumas presents two bodies of work: Anima, a poignant film chronicling the burial horses of Arlington National Cemetery as they lie to sleep, and Wildest Prairies, for which she followed wild horses as they traversed the Nevada landscape. 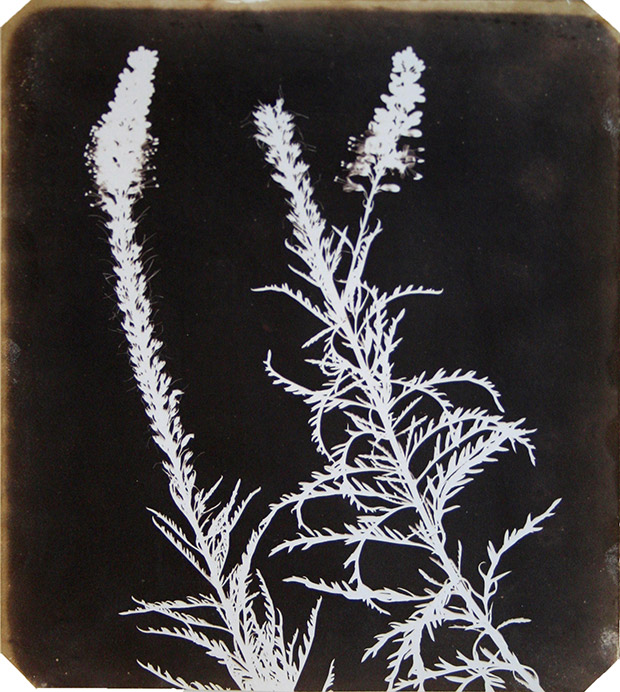 EXHIBITION: The Age of Salt: Art, Science and Early Photography, James Hyman Gallery, 16 Savile Row, 3 February – 6 March 2015
Beginning with William Henry Fox Talbot and the conception of the medium, this major exhibition takes a survey of early photography, following the scientific and artistic innovations that abounded during the invention of salted paper, albumen, and collodion printing processes. 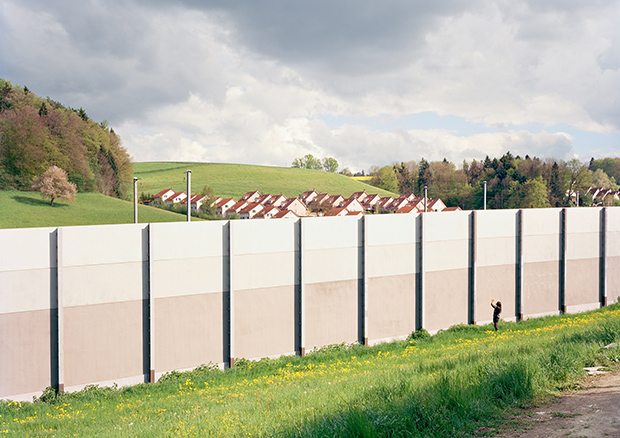 EXHIBITION: Of People and Places, Oxford House Gallery, Derbyshire Street,? Bethnal Green, 5 February – 8 March 2015
This group exhibition includes ten international photographers, each presenting a body of work that examines the dynamic between mankind and the surrounding landscape. Spanning sites as diverse as rural Israel and the Italian suburbs, these artists explore not only the ways in which we have transformed the land but also the influence of the landscape itself on our sense of place and community.

EXHIBITION: The Hoolian Series, Paul Stolper, 31 Museum Street, 15 January – 7 February, 2015
Now in its final week, this exhibition brings together a collection of images by Julian Simmons chronicling the work of sculptor Sarah Lucas during their time in Mexico in 2012, when they created the book TITTIPUSSIDAD.

DISPLAY: BP Spotlight: New Brutalist Image 1949–55, Tate Britain, Millbank, 24 November 2014 – 4 October 2015
This display reunites the works of photographer Nigel Henderson and sculptor Eduardo Paolozzi with sketches by architects Alison and Peter Smithson, the dynamic team that— together with structural engineer Ronald Jenkins— produced the 1953 exhibition Parallel of Life and Art. The historic exhibition served a prime example of the New Brutalist movement, a term coined by Reyner Banham, and this display brings the influence of the momentous collaboration into the 21st century. 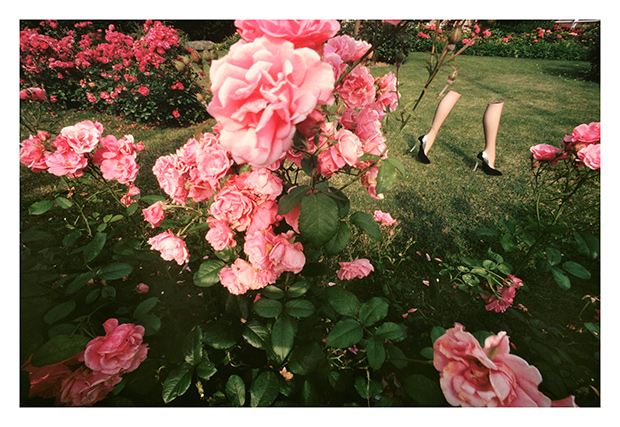 EXHIBITION: Jon Baker, Photofusion, 17A Electric Lane, 6 February – 20 March 2015
Photographer Jon Baker presents a series of large-scale still lifes that depict ambiguous sexual scenes, each of which is simultaneously alluring and grotesque. In probing at the cultural meanings of masculinity and femininity, he explores notions of gender in a way that is at once striking and enigmatic. 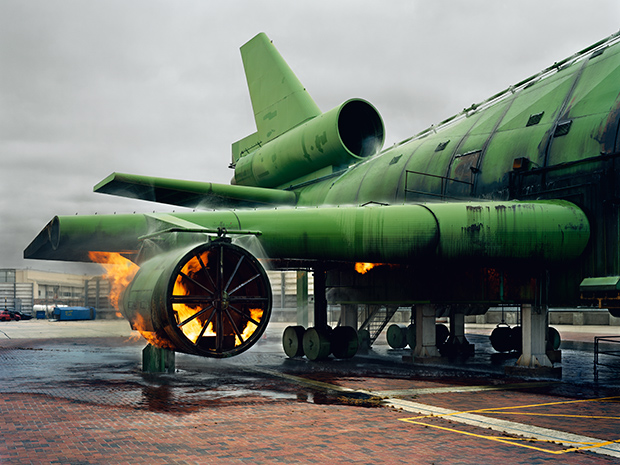 EXHIBITION: James Bridle: Seamless Transitions, The Photographers’ Gallery, 16 – 18 Ramillies St, 5 February – 15 April 2015
Photographer James Bridle takes us behind the scenes at national immigration and detention centers, laying bare the physical spaces in which deportations and judgements occur. In examining these rarely seen areas, he uncovers the ways in which the public is kept in ignorance of pressing issues relating to immigration and nationality.