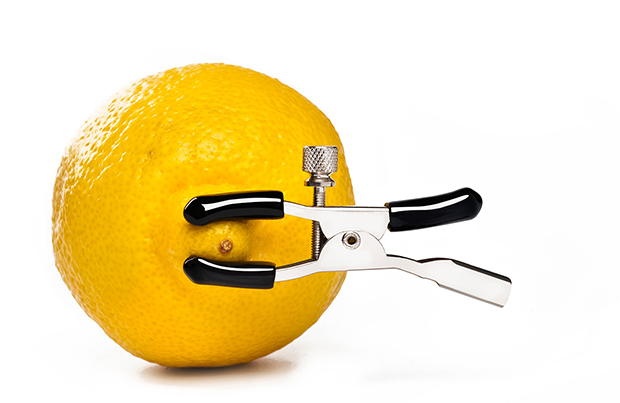 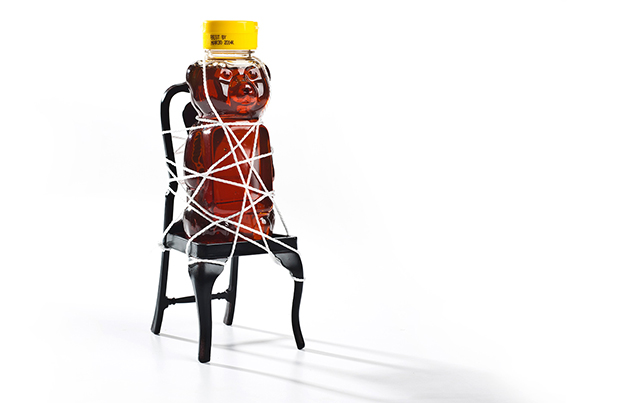 While visiting the local grocery store for the project, Regan admits, his thoughts would turn to the salacious, and he would dream up absurd couplings and riotous sexual acts for unsuspecting donuts, pineapples, and condiments. He allowed each scenario to speak for itself, its inanimate protagonists set simply against a pure white backdrop. 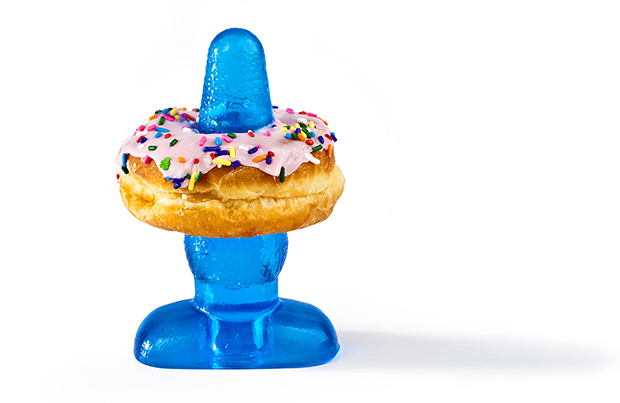 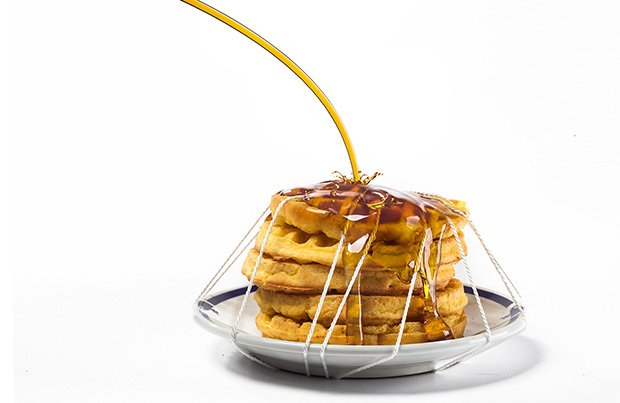 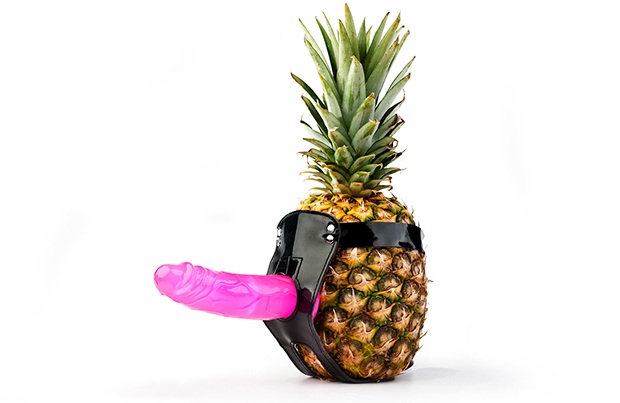 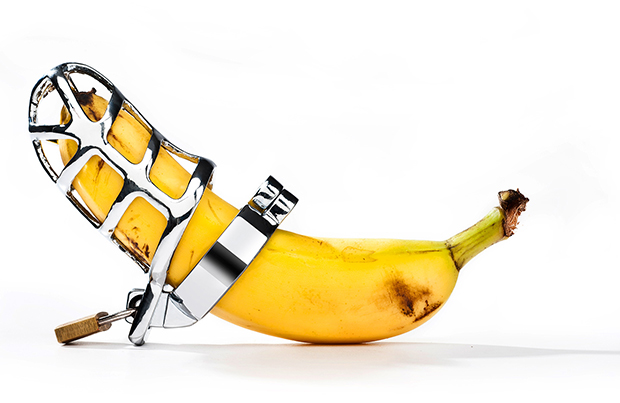 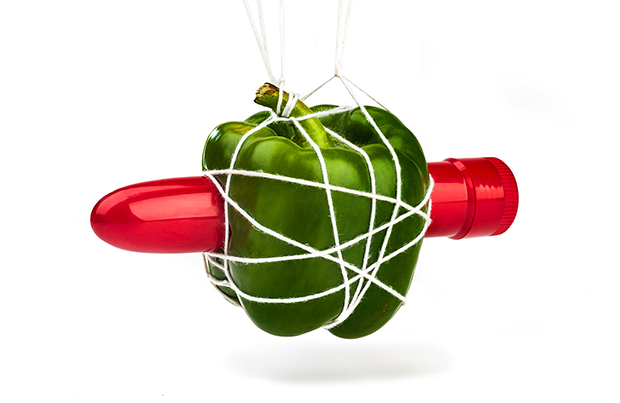 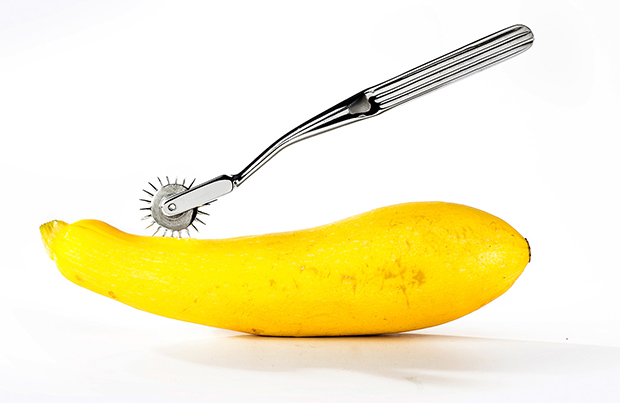 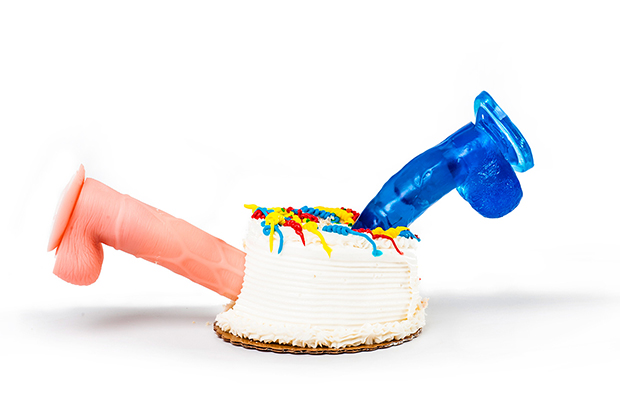 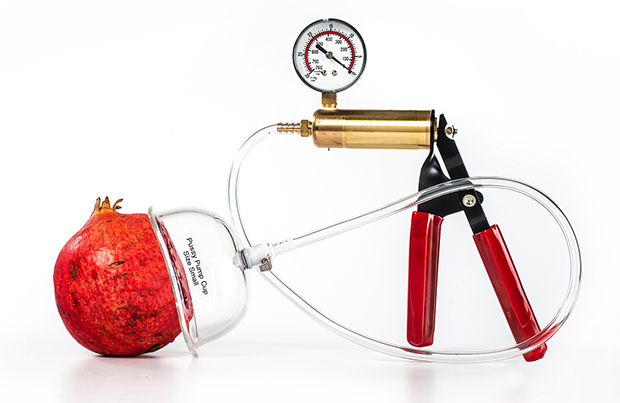 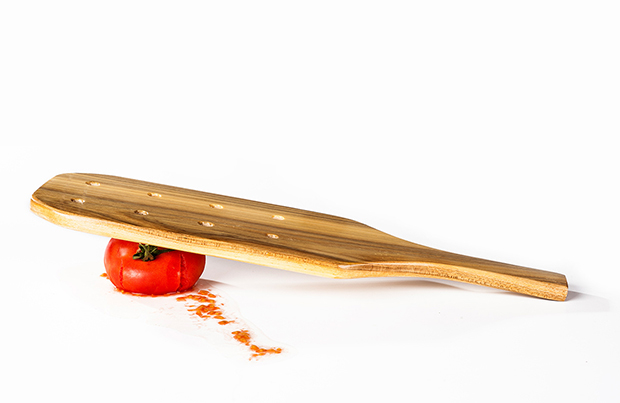 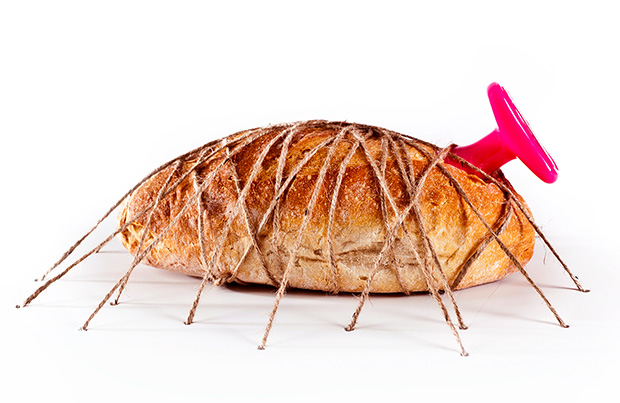 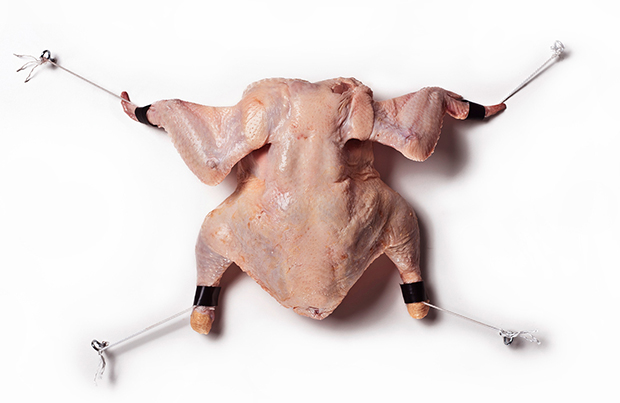 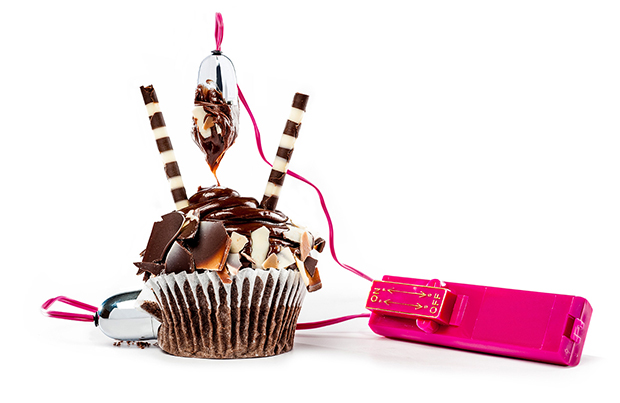