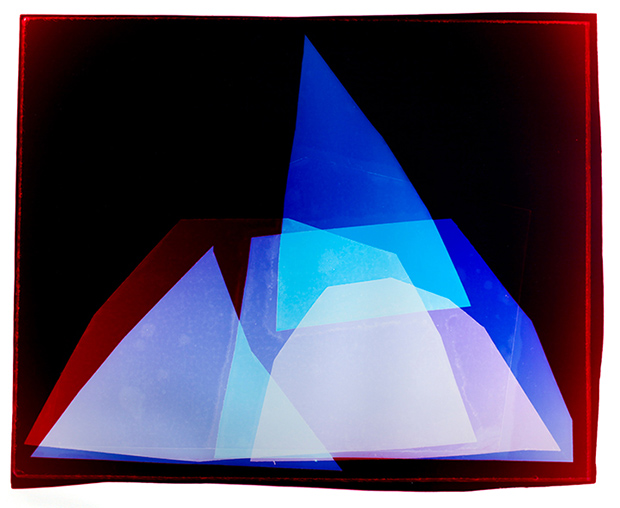 EXHIBITION: Robert Mapplethorpe, Robert Miller Gallery, 524 W 26 Street, 15 January – 21 February 2015
Robert Miller Gallery shares a selection of work from the prolific and groundbreaking photographer, spanning such recognizable genres as flowers, self-portraiture, and nudes. Included in this exhibition are both silver gelatin and dye transfer prints from throughout Mapplethorpe’s career. 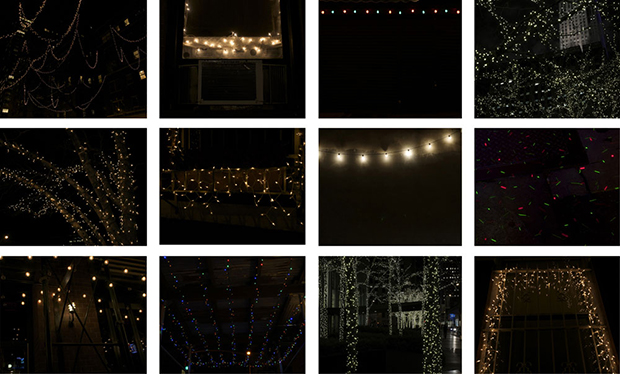 EXHIBITION: Born Into This, LeRoy Neiman Gallery, Columbia University School of the Arts, 310 Dodge Hall, 2960 Broadway, January 20 – February 19, 2015.
Patrice Aphrodite Helmar curates this group exhibition of photographs that explore in their own distinct ways the beauty and senselessness that dominate our lives. In depicting figures as well as the items that permeate the everyday, this show presents poignant view at the human condition. 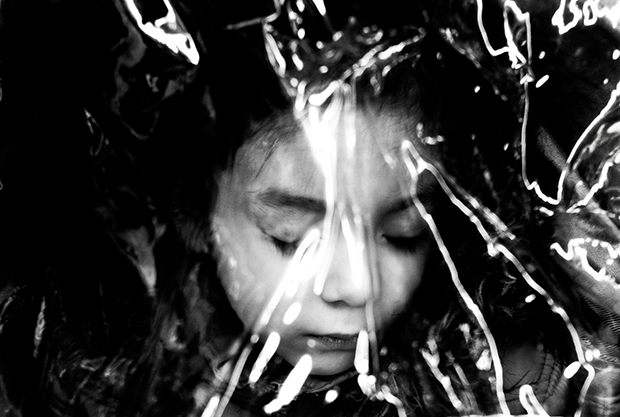 EXHIBITION: 3rd Rail: A Site-Specific Installation by Clay Patrick McBride, Foley Gallery, 59 Orchard Street, January 21 – February 22, 2015
Artist Clay Patrick McBride simulates the stressful environment that is the New York subway by painting and distorting his black and white photographs of passengers. Instead of depicting the aesthetic quality of the subway, he strives to replicate its fraught emotional atmosphere. 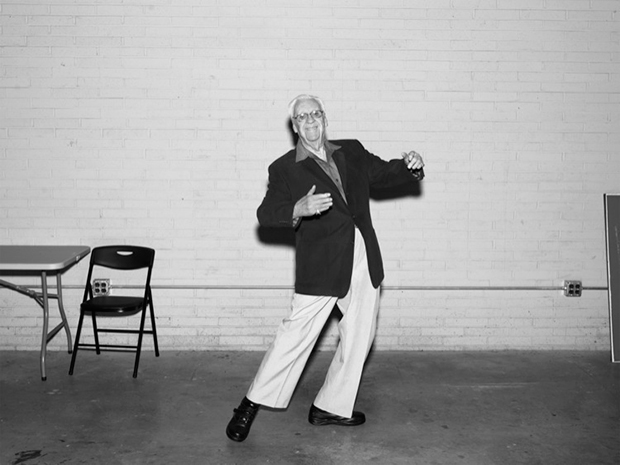 EXHIBITION: Alec Soth: Songbook, Sean Kelly Gallery, 475 Tenth Avenue, January 30 – March 14, 2015
Alec Soth reveals a collection of twenty-five new images documenting life in various American communities, a series for which he took on the part of a local news reporter. The black and white photographs have since been removed from the context of the small-town paper, revealing surprising moments of human connection and togetherness.

EXHIBITION: Mark Klett: Camino del Diablo, Pace/MacGill Gallery, 32 East 57th Street, 9th floor, January 8 – February 21, 2015
Photographer Matt Klett retraces the steps of mining engineer and memoirist Raphael Pumpelly along Arizona’s Camino del Diablo made over a century ago, when the area was besieged by violence and murder. In returning to the site where white settlers, Apache Native Americans, and Mexican workers fought bloody feuds, Klett recalls both the natural beauty observed and acute danger felt by Pumpelly when he authored his bestselling book Across America and Asia: Notes of a Five Years’ Journey Around the World. 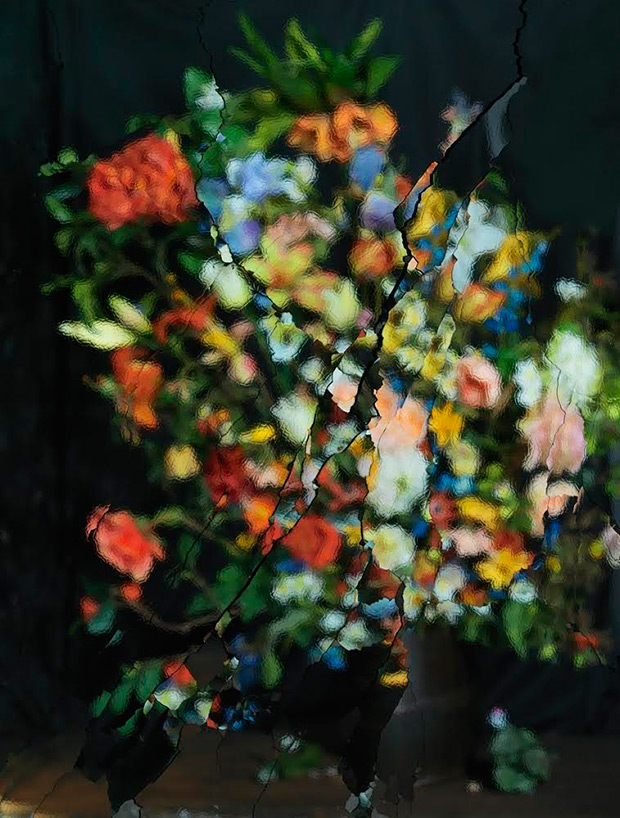 EXHIBITION: Ori Gersht – On Reflection, CRG Gallery, 548 West 22nd St, January 29 – March 14, 2015
London-based artist Ori Gersht reproduces in photographs the floral paintings of master Jan Brueghel the Elder. Setting each image before a mirror, he shatters the glass by applying electrical currents and photographs the combustion from two angles, the first of which captures the mirror itself, and the second of which hones in on the flowers as reflected in the mirror. In offering two perspectives on the explosion, he challenges photography’s perceived association with objective truths.

EXHIBITION: B. Ingrid Olson: double-ended arrow, Simone Subal Gallery, January 11 – February 15, 2015
Artist B. Ingrid Olson incorporates photographic works with sculpture to subvert the ways in which we perceive what lies in our direct line of view and that which is only visible peripherally. Her self-portraits reinterpret the ways in which we view the human figure.