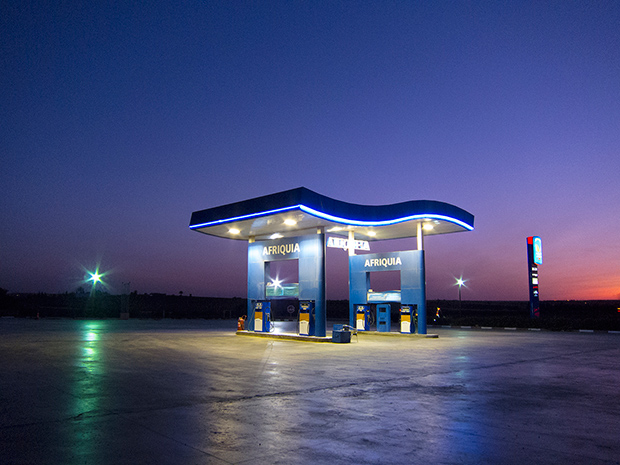 EXHIBITION: Michael McLaughlin: Your Nearest Exit May Be Behind You, Robin Rice Gallery, 325 West 11th Street, January 14 – February 22, 2015
Drawing our attentions to the oft-overlooked details associated with travel, photographer Michael McLaughlin presents a collection of colorful photographs of everything from the New York Subway to a Hong Kong hotel. Here, he spans continents, discovering those moments that unite voyagers around the globe. 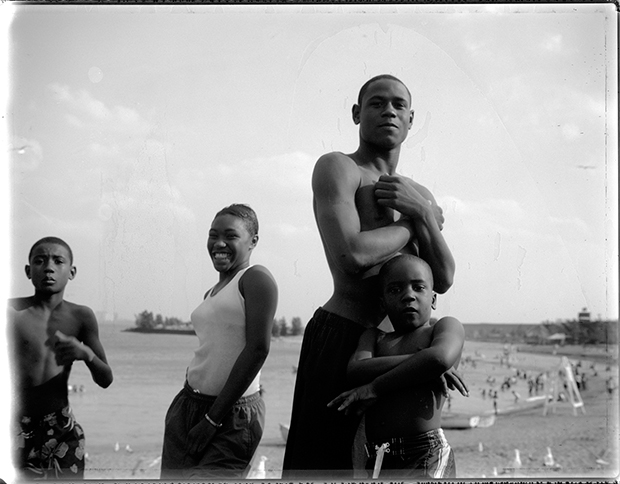 © Carlos Javier Ortiz. Chicago’s lakefront is a frequent hang-out for youth during the summer months, but many young people have never been outside of their neighborhoods, let alone to the beaches along the lake. Near South Side, Chicago, 2006

EXHIBITION: We All We Got by Carlos Javier Ortiz, Bronx Documentary Center, 614 Courtlandt Avenue, January 24 – March 22, 2015
Tracing the families and children most deeply affected by gun violence, Carlos Javier Ortiz made frequent visits the Bronx, Philadelphia, and Chicago over a period of eight years. We All We Got documents the tragic aftermath of youth violence, using images and essays to confront the topic of gun violence in powerful and unforgettable ways. 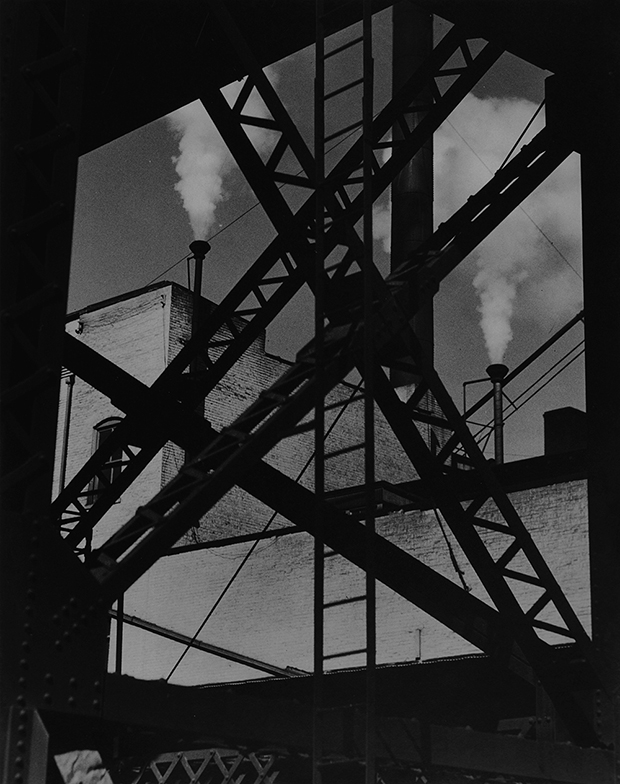 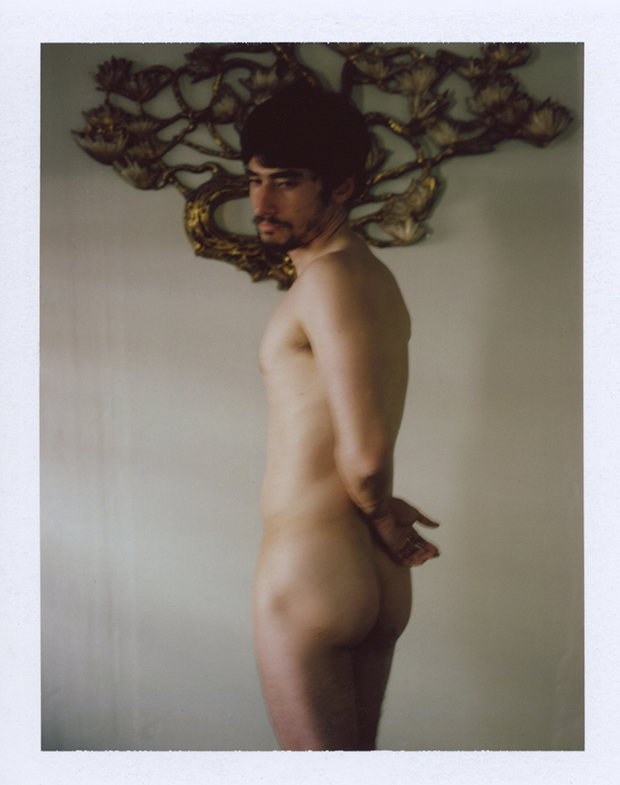 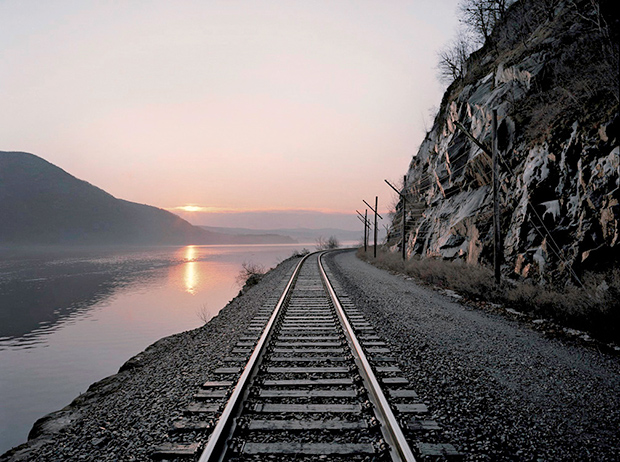 EXHIBITION: Railroad Landscapes: Photographs by John Sanderson, New York Transit Museum, Boerum Pl. and Schermerhorn St., Brooklyn, September 13, 2014 – February 1, 2015
Photographer John Sanderson traces the Metro North and Long Island Rainroads across the breadth of the state, constructing a new topography of the winding tracks. Included are photographs of the legendary Buffalo Central Terminal and the since-abandoned Yonkers Power Station. The artist will be giving gallery talks and discussing his process on Friday, January 23rd and Saturday, February 14th at 2:00 PM.

EXHIBITION: Shen Wei, Flowers Gallery, 529 West 20th Street, January 22 – February 28, 2015
In Invisible Atlas, photographer Shen Wei draws from the Chinese metaphysical concept for Qi, a life-giving essence believed to have healing and rejuvenation powers. In rendering his own body in photographs and drawings, the artist visualizes his Qi as it relates to his own memories and larger mythologies. 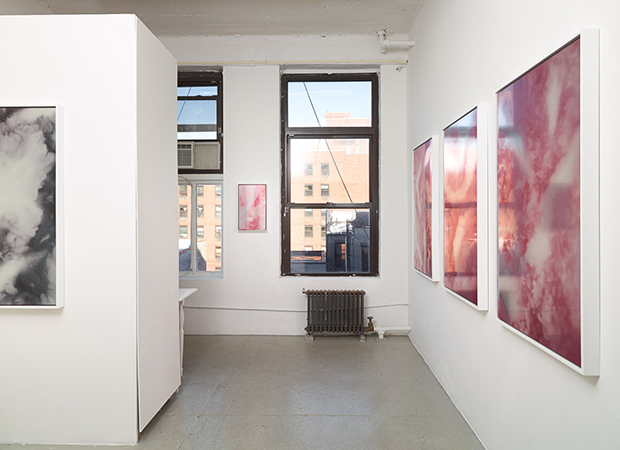 EXHIBITION: Goldschmied & Chiari: Untitled Portraits, Kristen Lorello, 195 Chrystie St #600A, December 11, 2014 – January 25, 2015
Artists Sara Goldschmied and Eleonora Chiari present a series of photographs of colored vapors, which have been manipulated post-production and printed onto glass mirrors so as to reflect the faces of visitors amidst steaks of color.