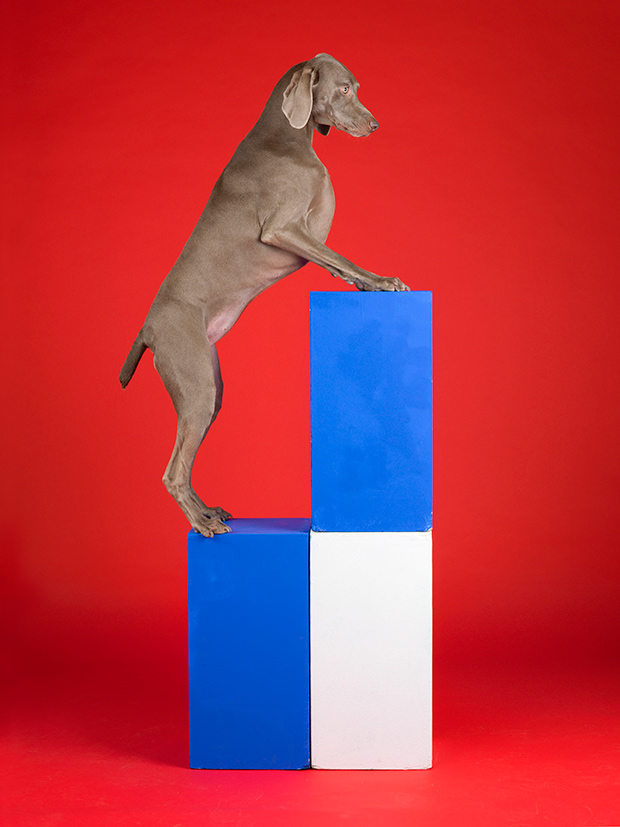 EXHIBITION: Willam Wegman: Cubism & Other -Isms, Senior & Shopmaker Gallery, 210 Eleventh Avenue, 8th Floor, November 15, 2014 – January 17, 2015
Photographer William Wegman returns to his most well-know subject—his Weimaraner dogs—in this exhibition, for which he shot the canines against brightly colored backdrops, situating them in relation to graphic, cubistic structures. Here, Wegman plays off of photographic tropes, inviting us to join in on the joy and whimsy of the medium.

EXHIBITION: Edmund Teske, Gitterman Gallery, 41 East 57th Street, Suite 1103, November 19, 2014 – January 24, 2015
Acclaimed for his solarization process and film composite imagery, the late photographer Edmund Teske created images that navigated the intersections of body and soul, manliness and femininity. For this exhibition, Gitterman Gallery presents a selection of his work, including images that have not yet been seen in a gallery setting.

EXHIBITION: Reinier Gerritsen: The Last Book, Julie Saul Gallery, 535 West 22nd Street, December 13, 2014 – February 7, 2015
Coinciding with the publication of The Last Book (Aperture), critically acclaimed Dutch photographer Reinier Gerritsen presents a body of work examining readers immersed in the New York City subway systems. The book and show are as much a testament to the diversity of the city as they are to the universal appeal of literature. 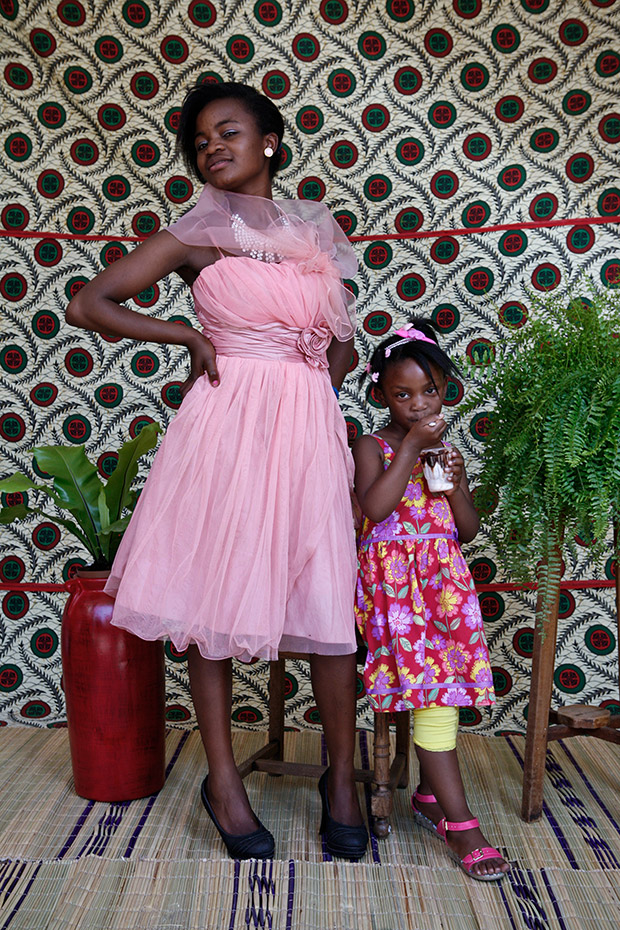 EXHIBITION: Take Ten, The School at ICP, 1114 Avenue of the Americas, January 17 – March 15, 2015
Curated by Nancy Borowick and Alison Morley, this exhibition spans the work of ten women artists, with subject matters ranging from the critical state of sex trafficking in parts of Eastern Europe to racial tensions at home and abroad. In conjunction with Take Ten, eight photographers will take over the ICP instagram. 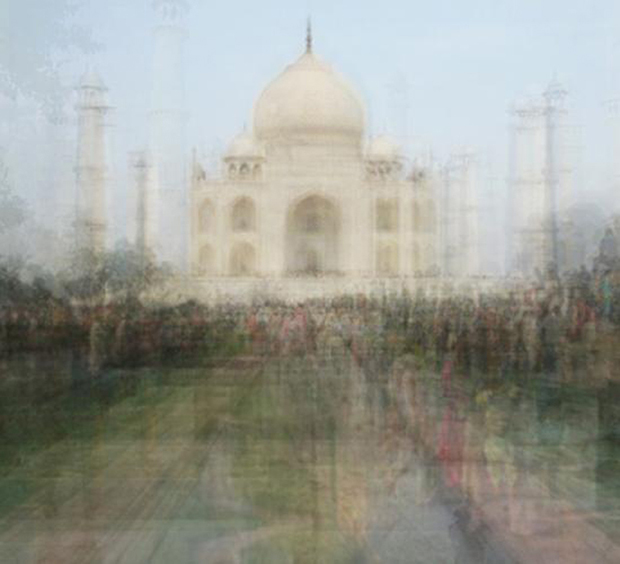 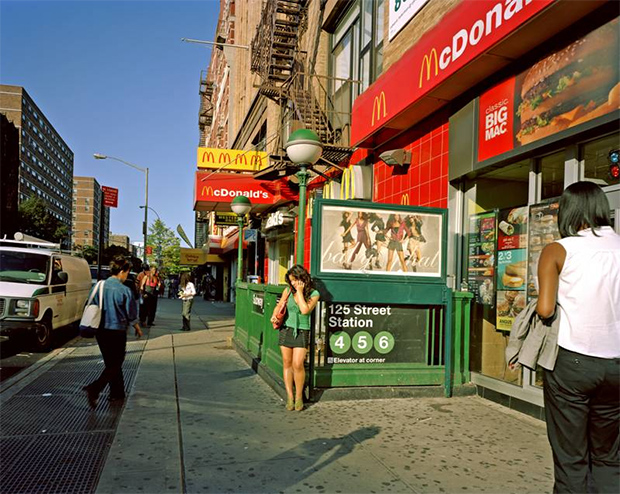 EXHIBITION: Diggs & Hillel, Claire Oliver, 513 West 26th Street, December 11, 2014 to January 17, 2015
Photographers Isaac Diggs and Edward Hillel present 125th: Time in Harlem, a document of an urban center in transition. In paying tribute to the historic Harlem of years past, they build a new understanding of the rapidly gentrifying community, one that is often complex, sometimes contradictory, and always thought-provoking.

EXHIBITION: That Kodak Moment: Picturing the New York Fairs, Queens Museum, New York City Building, Flushing Meadows Corona Park, November 1, 2014 – February 8, 2015
The New York World’s Fairs might have faded into memory, but the photographs—shot by masters and amateurs alike—remain. For this exhibition, the Queens Museum has supplemented donations and loans with images from its own impressive collection to illustrate what the world really looked like from the storied Eastman Kodak Pavilion. 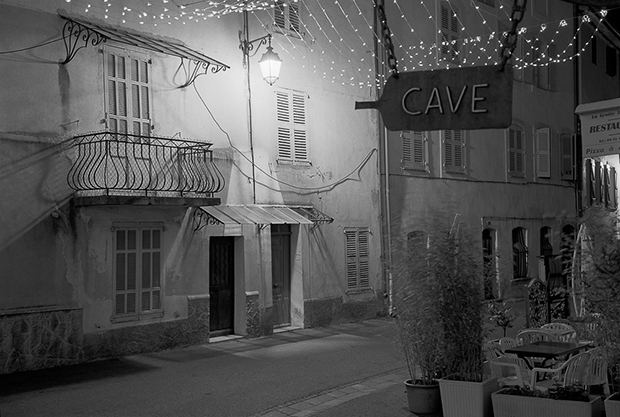