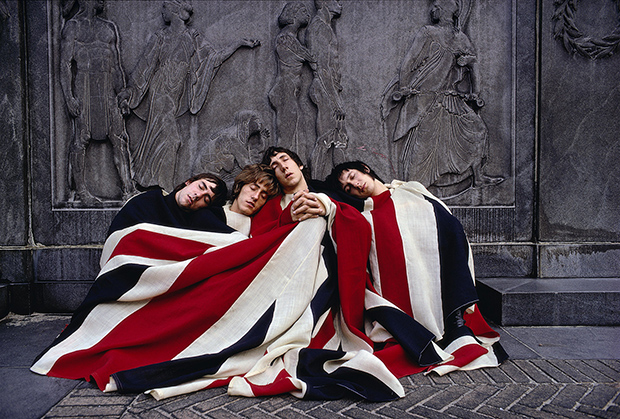 EXHIBITION: Art Kane: Retrospective, Snap Galleries, 12 Piccadilly Arcade, 11 December 2014 – 31 January 2015
In conjunction with the release of the book by the same name, this exhibition of curated imagery from the iconic career of photographer Art Kane spans genres of music, portraiture, celebrity, and editorial photography. In addition the these images, which helped to define pop culture in the later half of the 20th century, the book, published by Reel Art Press, will be available for purchase. 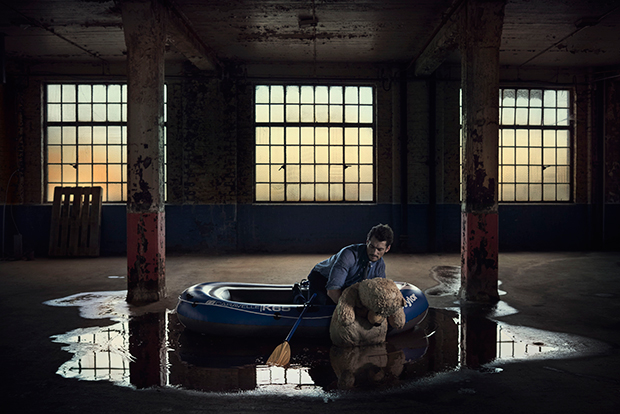 EXHIBITION: Hiroshi Sugimoto: Still Life, Pace London, 6 Burlington Gardens, November 21, 2014 – January 24, 2015
As a part of Hiroshi Sugimoto’s Diorama, the photographer presents thirteen large-scale images shot at natural history museums, transformed by his lens to resemble at first glance real scenes from the wildness. In these black and white prints, Sugimoto explores themes of reality and preservation, highlighting the tragic pace at which the natural world appears to entering into the realm of extinction.

EXHIBITION: David Batchelor, Monochrome Archive, 1997-2015, Whitechapel Gallery, 77-82 Whitechapel High St, 23 December – 03 May 2015
Five hundred abstract images from David Batchelor’s decades-long project Found Monochromes will be on view for the first time in their entirety as an installation that spans several screens. The frames, shot everywhere from São Paulo to London, explore the emergence of white rectangular shapes along the city streets. 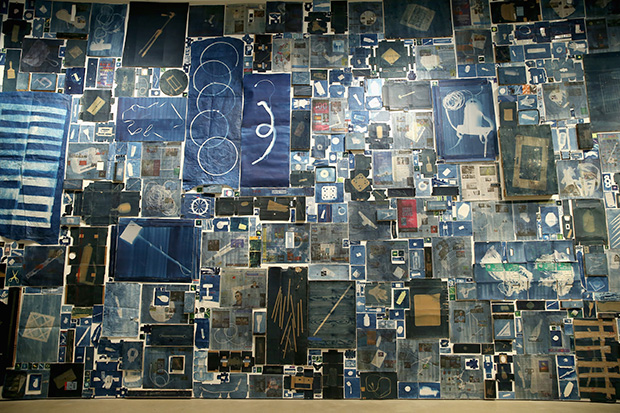 EXHIBITION: Walead Beshty: A Partial Disassembling of an Invention Without a Future: Helter-Skelter and Random Notes in Which the Pulleys and Cogwheels Are Lying Around at Random All Over the Workbench, Barbican Centre, Silk Street, The Curve, 9 October 2014 – 8 February 2015
Artist Walead Beshty presents a series of cyanotypes, made by positioning objects over UV-sensitive treated materials that, once exposed to light, cast a blue frame around the figure of that given item. Here, the artist lays the dozens of these prints across the entirety of the walls of The Curve.

EXHIBITION: …he wasn’t an easy gentleman to describe, Museum of London, 150 London Wall, 15 October 2014 – 1 March 2015
Fashion photographer Kasia Wozniak takes on cultural icon Sherlock Homes as her muse in these spectacular black and white prints, made using a camera from the turn of the century along with the wet plate collodion technique, which was popular around the time Arthur Conan Doyle created the historic character. 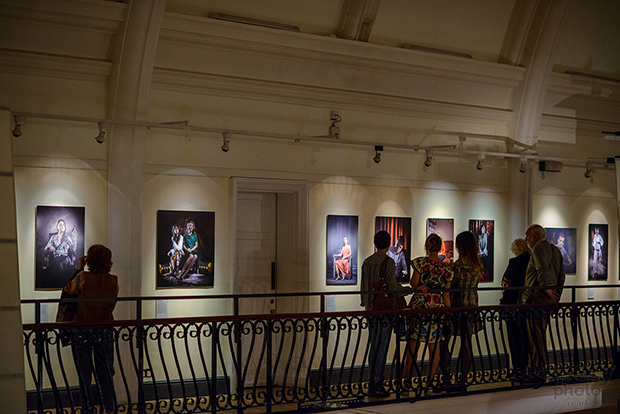 DISPLAY: A History of Photography, Victoria and Albert Museum, Cromwell Road, Photographs Room 100, Sat 18 January 2014 – Sat 17 January 2015
The museum’s international collection of 300,000 photographs spans practitioners dating from the medium’s inception to the modern era. Some of the most historically insightful images from the collection are on display here, including more recently acquired photographs by Ori Gersht, Darren Harvey-Regan, Denis Brihat, and others.