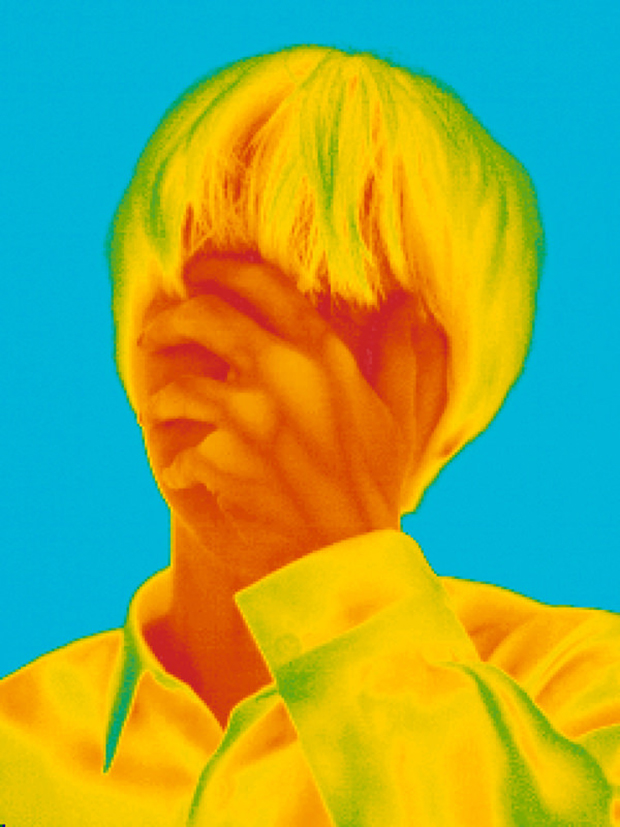 EXHIBITION: New Japanese Photography, Doomed Gallery, 65-67 Ridley Road, Dalston, 22 – 25 Janiary 2015 Doomed Gallery sets its sights on close to one hundred emerging photographers who are helping to shape and transform the ways in which we view Japanese artwork. Books from selected photographers will be available for purchase, and the 22nd January opening will include a book signing by Naohiro Utagawa and Yukihito Kono. 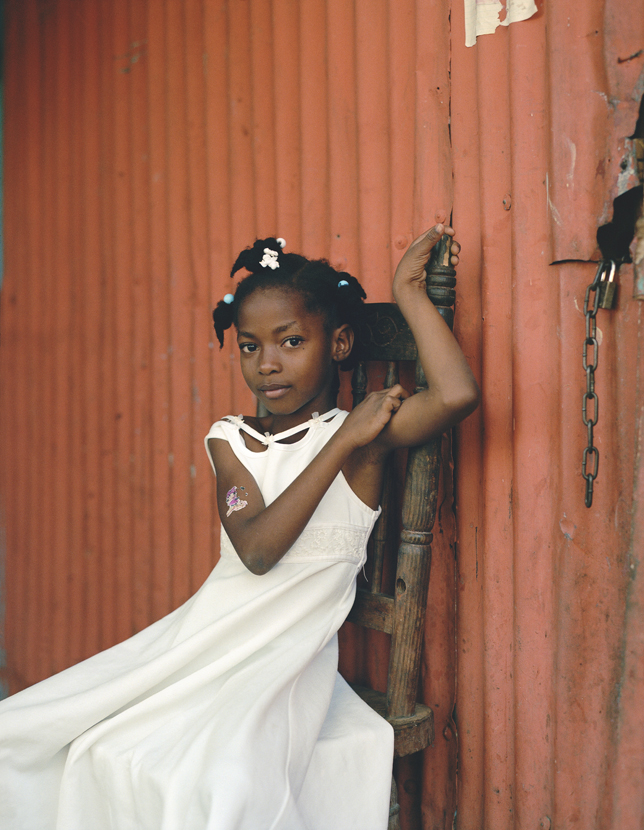 EXHIBITION: RPS International Print Exhibition, Royal Albert Hall, Kensington Gore, 16 January – 16 February 2015 The Royal Photographic Society presents its annual print exhibition, featuring work that spans a variety of genres, including fine art, documentary, and portraiture, from photographers and photo editors from around the world. Selected prints, the majority of which have never been exhibited prior, will go on tour throughout the United Kingdom for ten months. 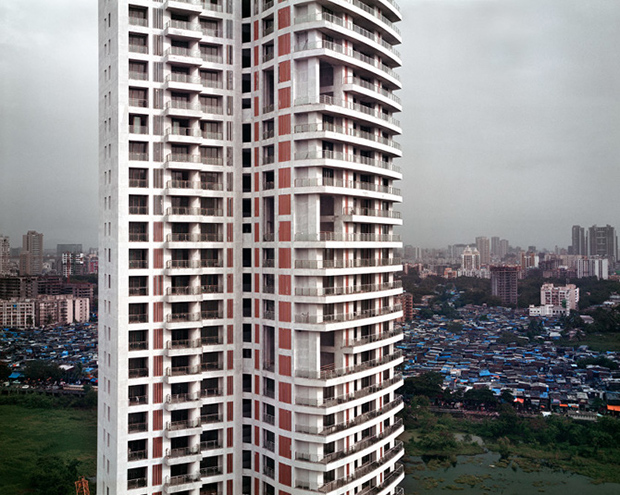 EXHIBITION: By Set Square, Compass and Eye, South Kiosk, Unit B, FlatIron Yard, 14 Ayres Street, 16 January – 14 February, 2015 Photographers Emma Charles and Alicja Dobrucka use their respective bodies of work to examine the ways in which industry affects and alters our environment, both natural and built. Where Charles hones in on Pennsylvannia’s Allegheny Mountain area, Dobrucka photographs the disparity of wealth in Mumbai through its soaring high-rises and densely packed slums. 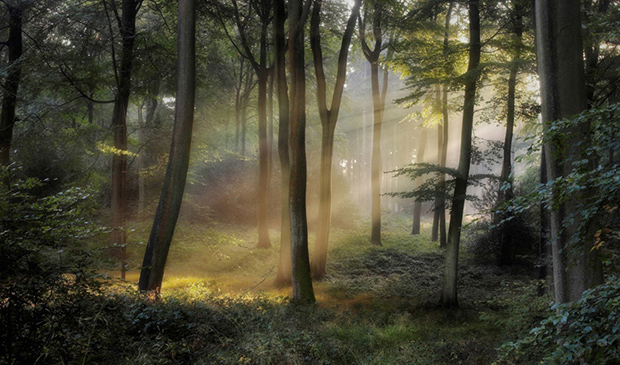 EXHIBITION: Essex Road, Tintype Contemporary Art, 107 Essex Road, 18 December, 2014 – 17 January, 2015 A collection of eight artists present one silent film each, with each narrative centered around the region on which the gallery stands. Where Suki Chan uses a camera obscura techniques to project the road inside the interior space, Geoge Eksts takes us on a nighttime excursion through a digitally-manipulated Essex Road. Other featured artists include Andrew Kotting, Anna Lucas, Emily Richardson, Penny Woolcock, and Frances Scott. 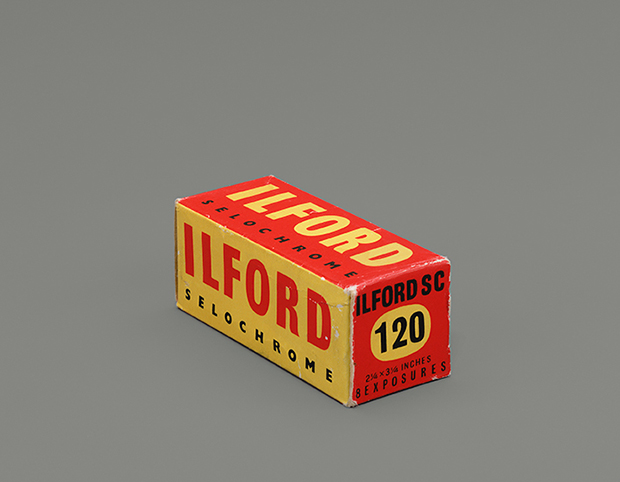 EXHIBITION: Morgan Fisher: Past Present, Present Past, Maureen Paley, 21 Herald St, 24 November — 25 January 2015 Photographer and filmmaker Morgan Fisher presents decades-old work on film in a moving exploration of the ways in which the medium has become both obsolete and undeniably precious.