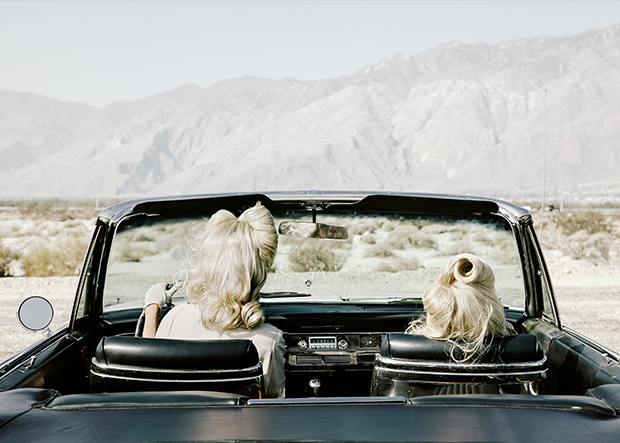 EXHIBITION: Anja Niemi: Darlene & Me, The Little Black Gallery, 13A Park Walk, 15 January – 10 March 2015
Photographer Anja Niemi pulls inspiration from a found suitcase that belonged to a makeup and beauty consultant named Darlene in the late 1950s. For the project, she leased a home in California, inhabiting the role of the woman she imagines Darlene once was.

EXHIBITION: Positions: Eva Stenram, Siobhan Davies Studios, 85 St George’s Road, 16 January – 22 March 2015
For Parts, photographer Eva Stenram takes a deliciously morbid approach to 1960s-era pin-up imagery, disembodying the limbs of each sensual female to create photographs that are at once alluring and disturbing. Parts will be shown alongside new works by the artist, each of which reinterprets the pin-up girl in unexpected ways. 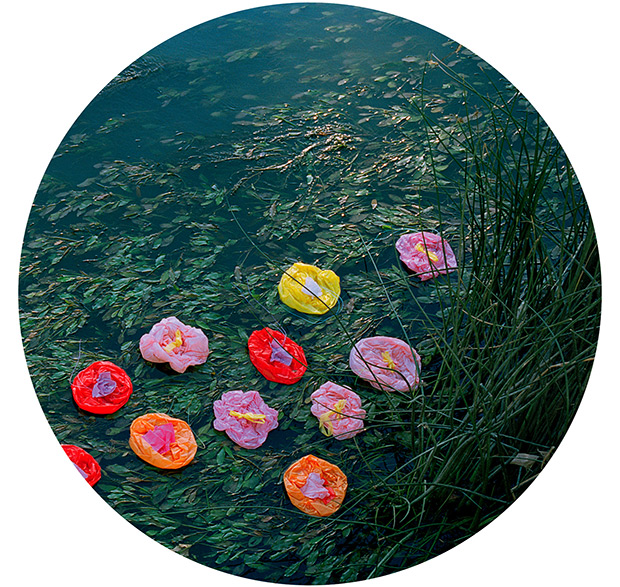 EXHIBITION: Florilegia, Grimaldi Gavin, 27 Albemarle Street, 16 January – 28 February 2015
Showcasing a variety of works that in some way incorporate the theme of flora, this group exhibition delves into the pervasive bond between nature and art, unveiling the ways in which one influences the other. Featured artists include Goldschmied & Chiari, Jonny Briggs, Sinaida Michalskaja, Laura Letinsky, and Fabio Zonta. 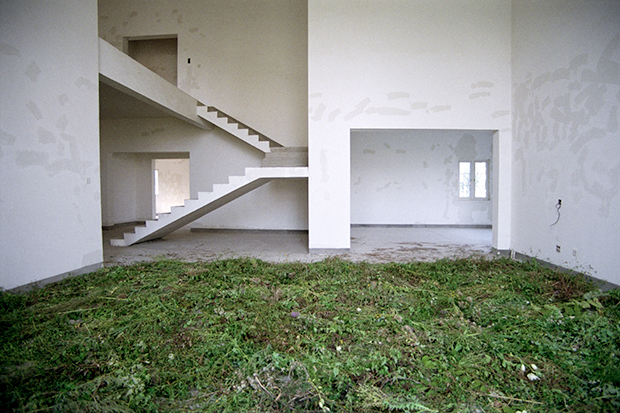 COURSE: The Photograph in Contemporary Culture, The Photographers’ Gallery, 16 – 18 Ramillies St, 12 January – 2 March, 2015
Spanning the last five decades of photographic history and culture, this course runs for eight weeks under the direction of Emilia Terracciano. Themes discussed include reproduction and appropriation, installation and scale, documentary imagery, landscapes, and image rights, among others. 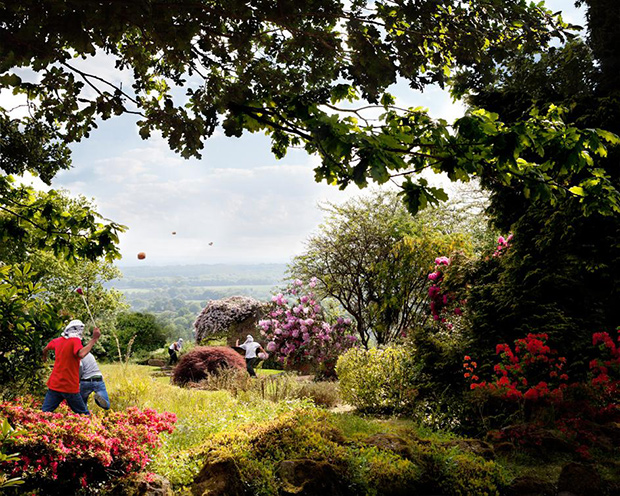 EXHIBITION: Bringing Home the War by Gabrielle Farah, P21 Gallery, 21 Chalton Street, 28 November 2014 – 17 January 2015
In collaboration with photojournalist Medyan Dairieh, artist Gabrielle Farah uses digitally manipulated imagery to question the ways in which we digest war and atrocity from the comforts of home. Now in its final week, this exhibition is part of the reACT program, which encourages artists to showcase their work in ways that interact with the gallery space itself.

DISPLAY: Poor Man’s Picture Gallery, Tate Britain, Millbank, 7 October 2014 – 1 November 2015
As part of the BP Spotlights series, this display of Victorian stereograph images breathes new life into the inexpensive and widespread art of three-dimensional photography. Curated by Dr Brian May, Carol Jacobi, and Denis Pellerin, the display showcases 3D photographs alongside the original Victorian paintings on which they were modeled. 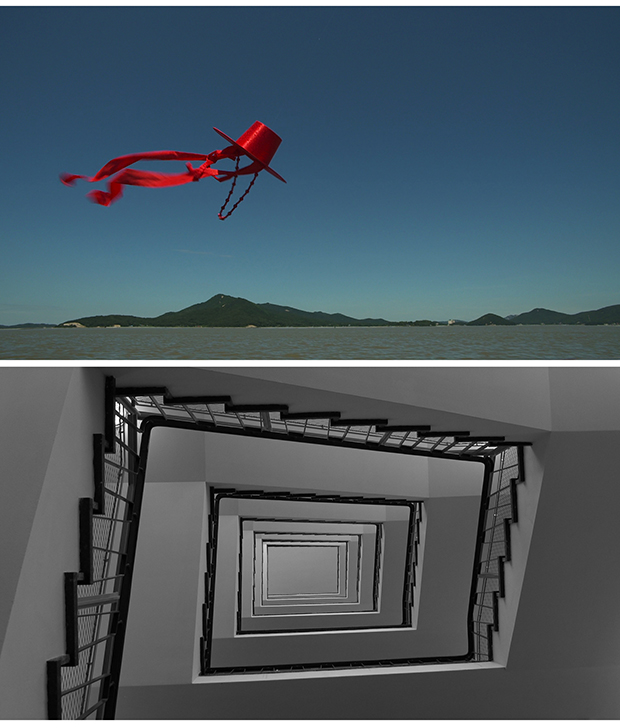 EXHIBITION: Park Chan-Kyong & Lina Selander, Iniva, Rivington Place, 13 January – 21 March 2015
Two solo shows by artists Lina Selander and Park Chan-Kyong are presented side-by-side in this exhibition, each examining in his and her distinctive way the nuances of politics, surveillance, and visual culture. Chan-Kyong’s recent body of work documents folk spiritual practices, while Selander’s work draws on the materiality and ambiguity of the image itself.

EXHIBITION: Knitwear: Chanel to Westwood, Fashion and Textile Museum, 83 Bermondsey Street, 19 September 2014 – 18 January 2015
For this showcase of vintage knitwear belonging to the collection of Mark and Cleo Butterfields, the Norman Parkinson Archive contributes an impressive assortment of fashion photographs, many of which were shot by leading publications like Vogue, Harper’s Bazaar, and Queen. A wide edit of prints will be available for sale.