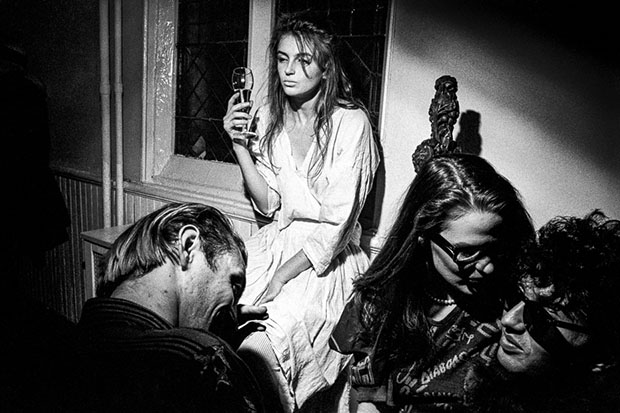 AUCTION: The Art of Fashion Photography, Bonhams, 580 Madison Avenue
December 17, 1:00pm
Bonhams’ department of photographs will host the inaugural auction of The Art of Fashion Photography. This selection of images includes iconic images by fashion photography legends including Irving Penn, Horst P. Horst, and Garry Winogrand. The auction is comprised of 102 lots and is divided into editorial fashion, celebrities and style icons, and nudes. 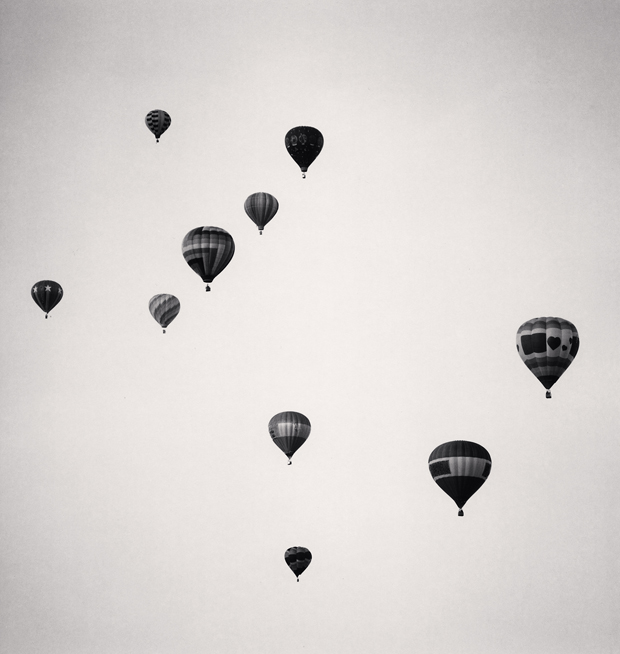 EXHIBITION: Michael Kenna: Oh the Places You’ll Go!, Robert Mann Gallery, 525 West 26th Street
December 11 – January 31
Coinciding with the release of his second monograph, France, this exhibition features photographs by Michael Kenna that present many of the iconic and lesser-known site of France.

EXHIBITION: Contemporary Reconfigurations, The Walther Collection Project, 526 West 26th Street, Suite 718
September 12 – January 17
This exhibition presents an intelligent commentary on ethnography and other stereotypes in our photographic language. Contemporary Arfican and African-American artists use photographic archives to show how these stereotypical images can be reworked into a timely and important visual conversation. 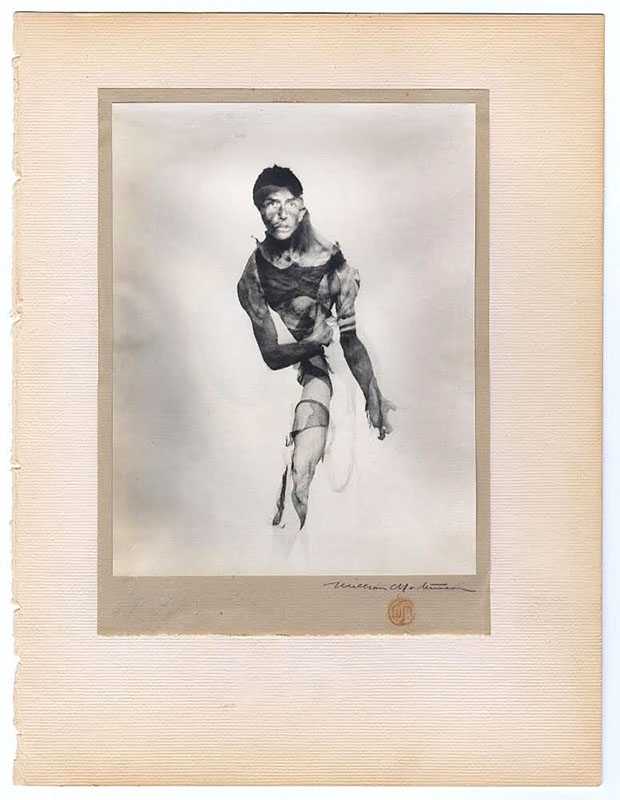 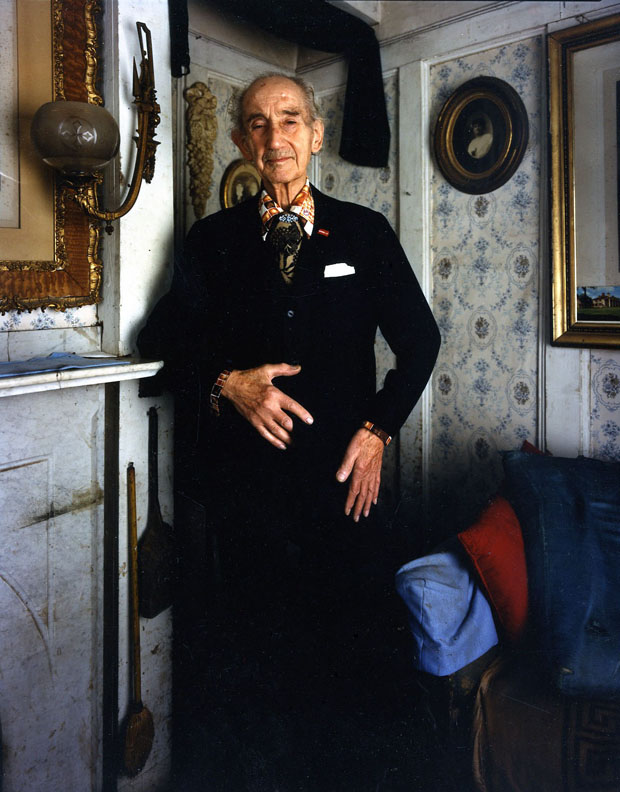 EXHIBITION: Bruce Wrighton: The Downtown Men, Laurence Miller Gallery, 20 West 57th Street
October 30 – December 20
At the young age of 38, Bruce Wrighton died an unknown photographer. His large format portraits of the residents of Binghamton, New York provide a moving portrait of an American Rust Belt City on hard times in the 1980s. This series was his final body of work and has been rediscovered by Laurence Miller Gallery.

EXHIBITION: Camille Seaman: Melting Away, The Half King, 505 West 23rd Street
December 16 – January 27
In conjunction with the release of her new book of the same name, Camille Seaman’s exhibition Melting Away is a beautiful documentation of a ten-year exploration of the Arctic regions of the earth. The icebergs she photographs take on their own unique characteristics to achieve a portrait-like status. Join the artist for a signing of the book, one of American Photo’s best photo books of 2014.

Along with most exhibition venues, Feature Shoot Recommends will be taking a holiday hiatus next week. We look forward to bringing you new events in 2015.