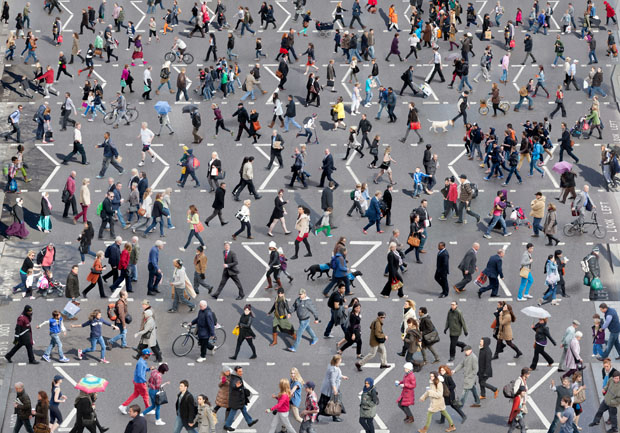 EXHIBITION: The Institute of Sexology, Wellcome Collection, 183 Euston Road
November 20 – September 20
This unique exhibition explores human sexuality and those who pioneered the study of sex. Using film, photography, erotica, art objects, and more, this show aims to investigate how sex research has shaped our society’s attitudes towards human sexuality. 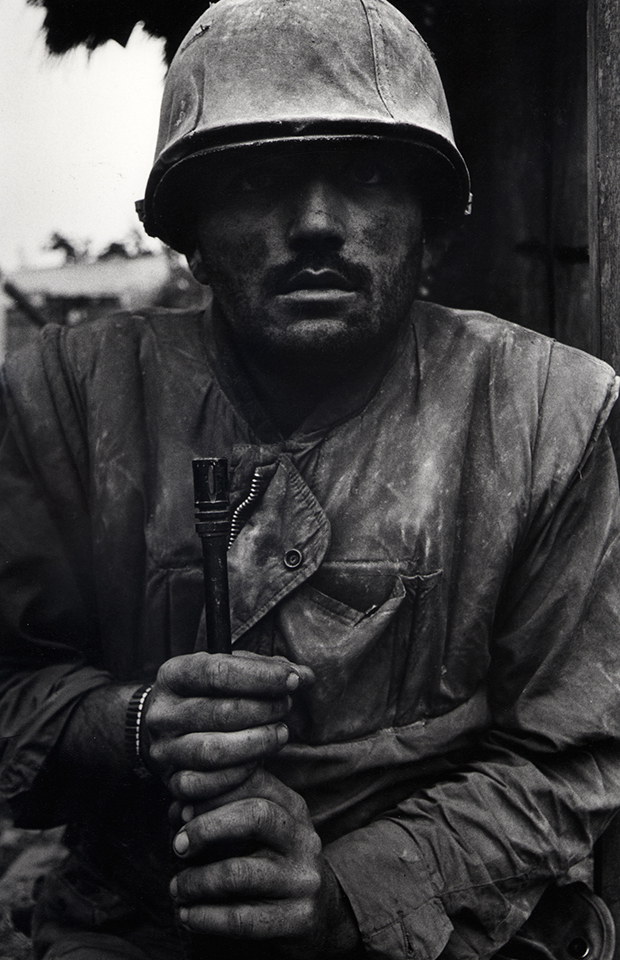 EXHIBITION: Conflict, Time, Photography, Tate Modern, Bankside
November 26 – March 15
War predates the invention of the photograph, but it is through photography that we have gained a deeper understanding of the horrors and tragedies of war. Photographs from the trenches, portraits, and even rare quiet moments can be seen in this exhibition of war imagery from the past 150 years.

EXHIBITION: Here Today, The Old Sorting Office, 21-31 New Oxford Street
November 25 – December 17
This exhibition marks fifty years of the IUCN Red List, which tracks plant and animals at risk of extinction. In eight chapters, fifty artists from Warhol to recent graduates display works in all media that represent our environment and the challenges it faces.

LECTURE: Henry Moore and Gemma Levine: The Artist at Work, Tate Britain, Millbank
December 2, 6:30-8:00pm
Noted portrait photographer Gemma Levine will give a lecture on the work of Henry Moore. Accompanied by sound recordings and photographs, Levine discusses Moore’s role as her mentor over the course of their ten-year relationship. Art historian and curator Ann Harezlak will moderate. 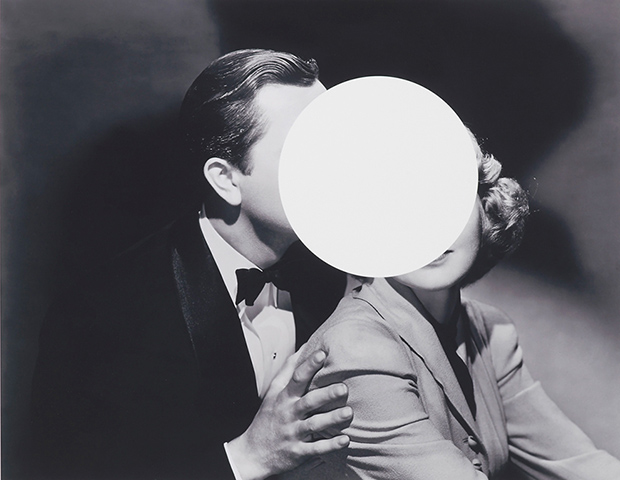 BOOK SIGNING: John Stezaker: Crossing Over, Claire de Rouen Books, 125 Charing Cross Road
December 4, 6:00-8:00pm
Published by Ridinghouse, Crossing Over include includes 65 image fragments made by conceptual photographer John Stezaker using his personal archive of postcards,. The signing will also include the release of “Touch,” printed by Counter Editions in a limited edition of 100.

EXHIBITION: Mary McCartney: Monochrome & Colour, Pop-up show, 3 Grafton Street
December 1 – 5
Mary McCartney, daughter of music legend Paul McCartney, will have an exhibition of her work to accompany the release of her monograph by the same name, Monochrome & Colour. McCartney’s work is a playful look at the world around her. She photographs strangers with the same genuine importance as she she does with celebrities. The pop-up exhibition is curated by Simon de Pury of auction house fame and is located on Grafton Street in London’s Mayfair district.