Fascinating Portraits of Texan Women with their Handguns 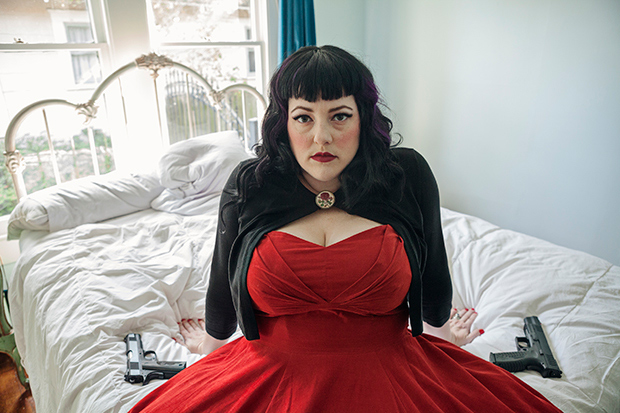 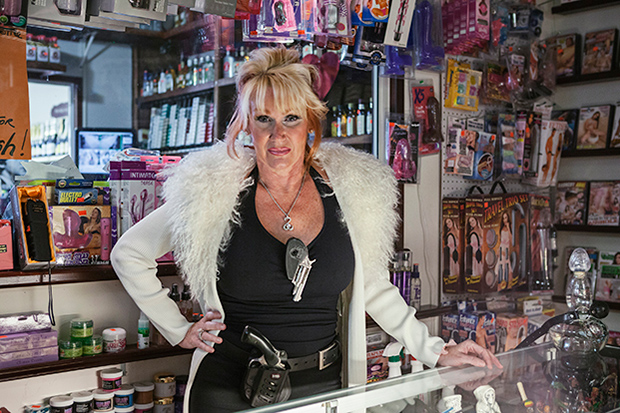 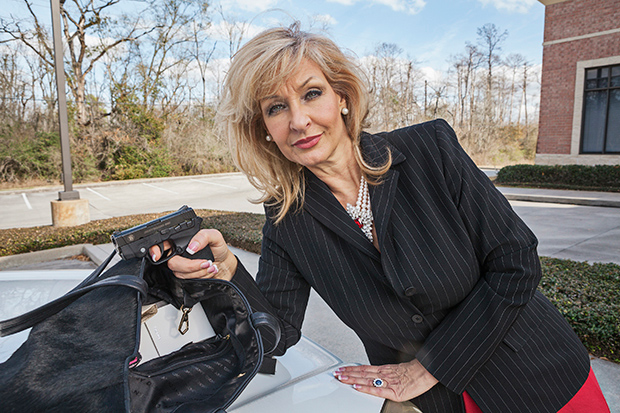 Houston-based photographer Shelley Calton has known how to shoot a gun since she ten or eleven years old, when she would join her father and sisters for target practice. She was raised around firearms, and in addition to his hunting shotguns, her father kept handguns for self-defense. For Concealed, Calton documents the many Texan women who own guns, not for sport but for protection.

Calton met her subjects through a network of friends, beginning with someone she knew and moving through expanding circles of female gun owners. While owning a gun is hardly a secret, she mentions that women don’t often discuss their firearms openly. In this case, her own understanding of the culture of guns made her sitters feel at ease. She assured them that her goal was simply to record their stories, not to make any statement about gun laws or contemporary political debates.

The women in these photographs, Calton notes, are experts in handling guns. Most of them have been around firearms since childhood and are well versed in the ins and outs of shooting. Each carries a gun for her own personal reasons, but most all of them cite security as their number one motivation. Some purchased guns at the urging of their loved ones, and others had been driven by attacks or threats of violence. While some conceal handguns on their person, many hold them in their vehicles or by their bedside.

Guns are most often associated with aggressive masculinity, and here Calton works to subvert notions of femininity in relation to weaponry. The women she photographs aren’t seen as deviant or abnormal. The artist herself is one of them; when she was halfway through the project, she registered for her own Concealed Handgun License after her father gave her one of her own.

Concealed, She’s Got A Gun will be published by Kehrer Verlag. It will be availed in the United States in fall 2015. Its European release is set for spring 2015. Shelley Calton was a finalist for Photolucida’s Critical Mass. 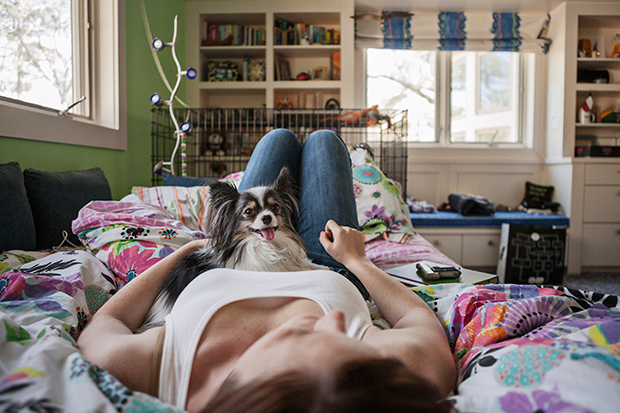 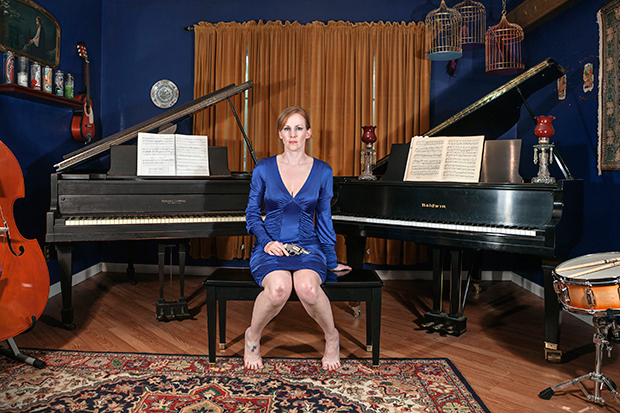 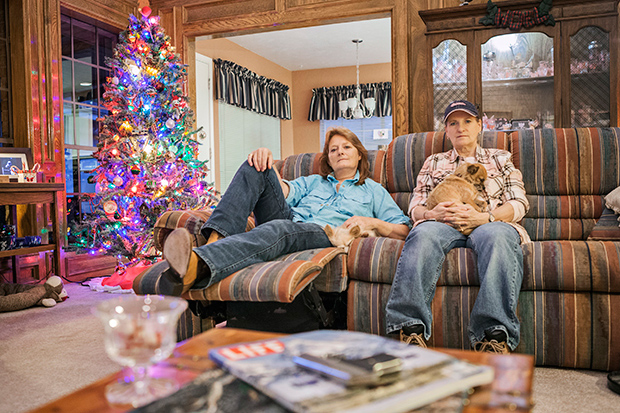 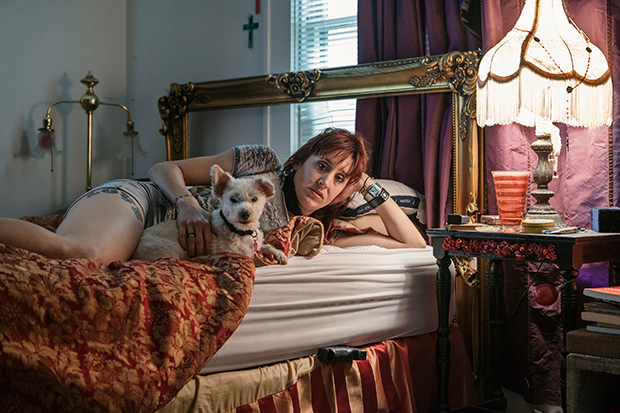 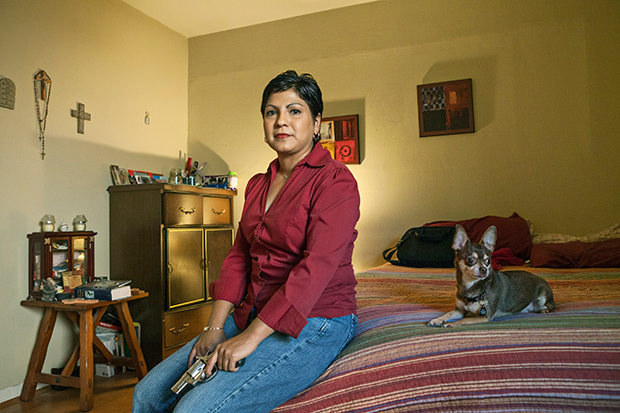 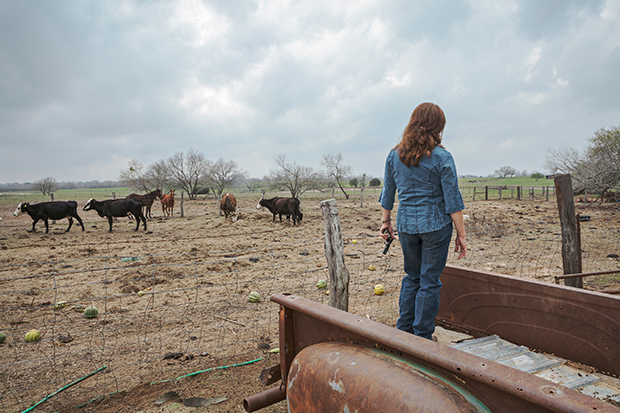 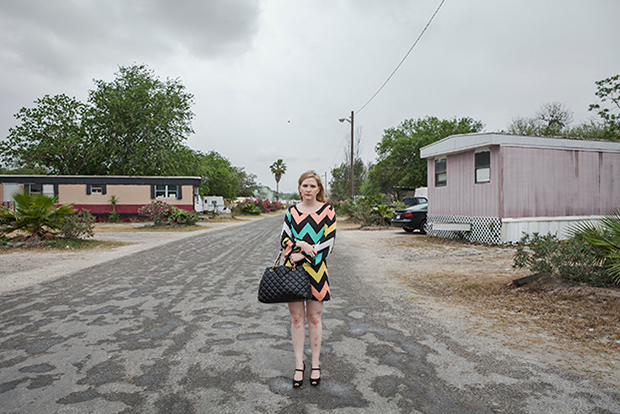 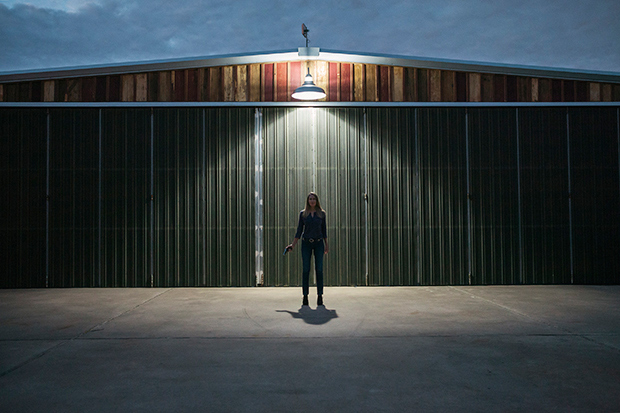 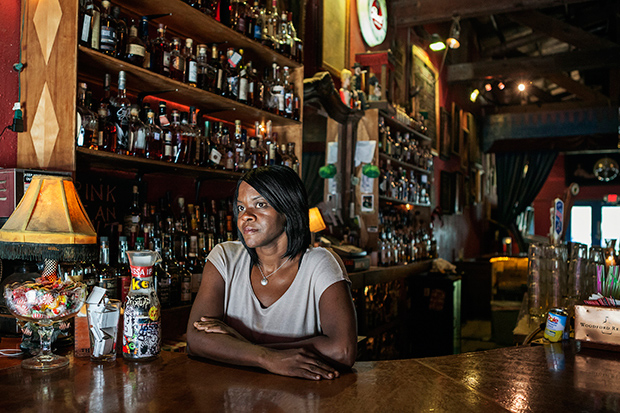 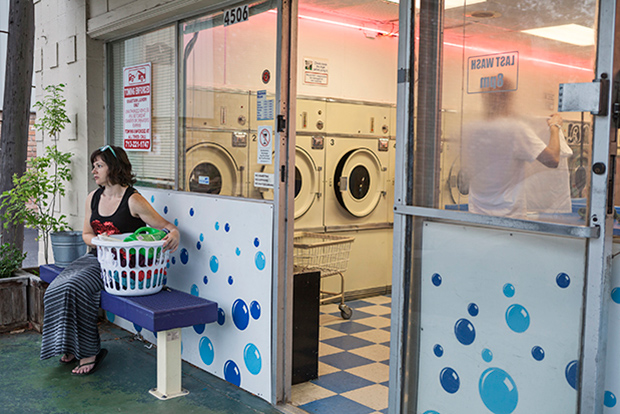 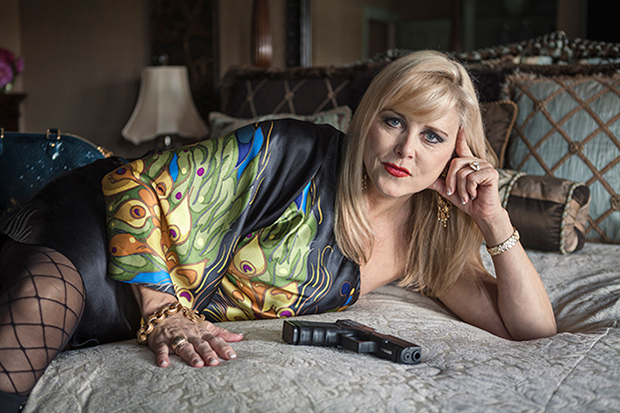