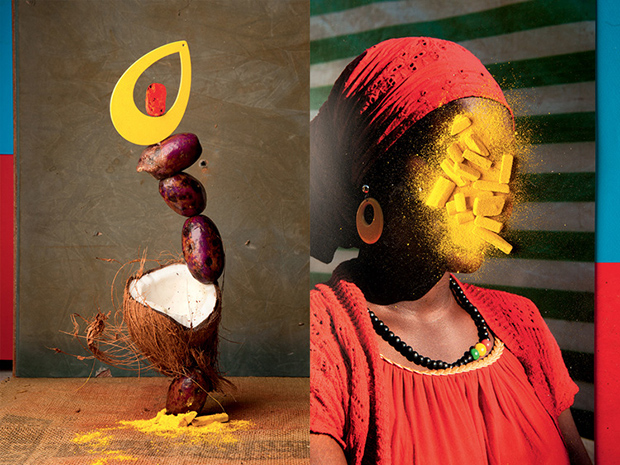 EXHIBITION: Lorenzo Vitturi: Dalston Anatomy, Yossi Milo Gallery, 245 Tenth Avenue, November 6 – December 13. Artist’s Reception November 6, 6:00 – 8:00 PM
For his first United States-based solo show, photographer and sculptor Lorenzo Vitturi draws inspiration from the Ridley Road Market in Dalston, London, a vibrant venue with vendors specializing in everything from costume wigs to textiles imported from Africa and Asia. Here, the artist exhibits a series of photographs shot in the market in addition to images of sculptures he built from found objects—sometimes perishable food items— taken from the market and into his studio. Also included in this exhibition are collages and improvised sculptures designed to capture the colorful atmosphere of Daltson and its market.

EXHIBITION: Jessica Todd Harper: The Home Stage, Rick Wester Fine Art, 526 West 26th St #417, November 6 – January 10
Photographer Jessica Todd Harper explores the joys and complexities of family life, capturing daily happenings in a manner that is at once realistic and revelatory. As both she and her sister welcome children into the family, Harper discovers moments of fruitfulness and boundless possibility that well beneath the surface of the familial structure. 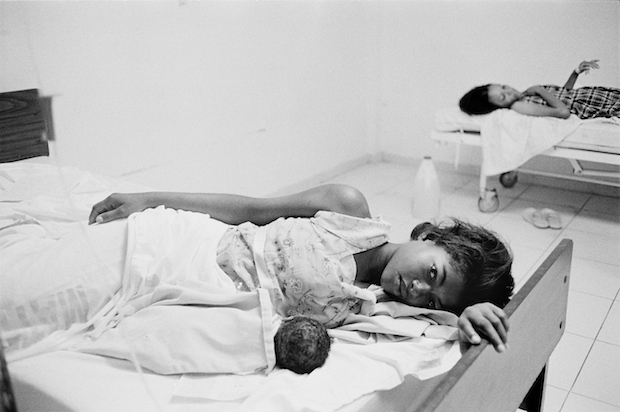 EXHIBITION: Alice Proujansky: Birth Culture, United Photo Industries Gallery, 111 Front Street, Suite 204, Dumbo, Brooklyn, November 6 – 28. Artist Reception: November 6, 6:00 – 9:00 PM.
Photographer Alice Proujansky takes us behind the scenes at hospitals, clinics, and individual homes in which women give birth, examining the ways in which culture influences the birthing process and our notions of the female body. Throughout the course of her project, she has visited everywhere from the birthing rooms of Doctors Without Borders to a Floridian maternity ward. Birth, like death, she explains, brings with it a set of rituals that call into question our perceptions of human strength, perseverance, and spirituality.

EVENT: AI-AP’s The Party, Masonic Hall Grand Lodge, 46 W. 24TH Street (6 AVE), 3rd Floor, November 6, 7:00 PM – 11:00 PM
Like Big Talk, this party brings together industry professionals in celebration of the winners of AI-AP’s American Photography 30, American Illustration 33, International Motion Art Awards 3, and Latin American Fotografia & Ilustracion 3 competitions. The Party will feature Los Diez, an exhibition by the winners of the Latin American competition, as well a screening of the winners from the 3rd Motion Art competition. Food and an open bar will be provided. 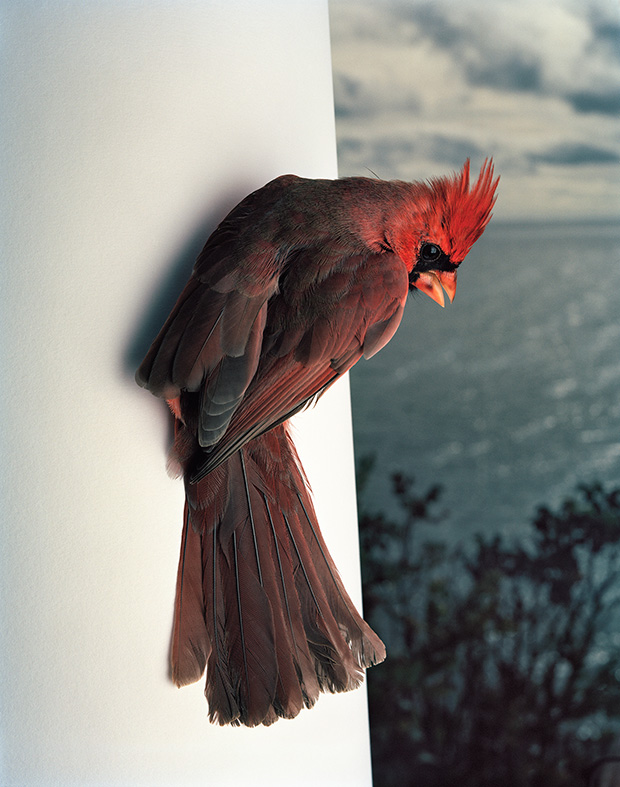 EVENT: Young Photographers Alliance 2014 Fundraising Gala, Morgan Library & Museum, 225 Madison Avenue, November 5
Bob Hendricks, the new President of YPA, presents this gala fundraiser for the organization, which supports and empowers young photographers in America through mentorship and scholarship opportunities. Attendees will have the opportunity to preview a show by the recipients of 2013’s YPA scholarships. In addition to a cocktail reception, musical guests and insightful speeches, the red carpet affair will honor photographer David LaChapelle with a presentation of the YPA Lifetime Achievement Award.

EXHIBITION: Fields of Inquiry: Photographs by Yola Monakhov Stockton, Alice Austen House, 2 Hylan Blvd, Staten Island, September 21 – December 28
Photographer Yola Monakhov Stockton presents two bodies of work, the first of which explores the Hudson River and other bodies of water that surround and run through New York. Empire Pictures of the Hudson is accompanied by a second series entitled Field Guide to Bird Songs, a collection of hyperreal images capturing the vivid, blushing colors of wild birds being tracked by scientists and ecologists. Both series examine the relationships between landscape and its inhabitants, between wilderness and creativity.

EXHIBITION: Daniel Gordon: Screen Selections and Still Lifes, Wallspace Gallery, 619 West 27th Street, October 30 – December 20
Renowned artist Daniel Gordon fuses analog and digital photography to create eye-popping and psychedelic still lifes that challenge our perception of space, color, and form. Drawing inspiration from both Cubism and Dadaism, Gordon takes the tradition of the still life into the modern era with the introduction of internet imagery. Also on view is Screen Selections, a body of work in which Gordon pulls backgrounds from other pieces and moves them to the fore, presenting them as abstract and stand-alone pieces. 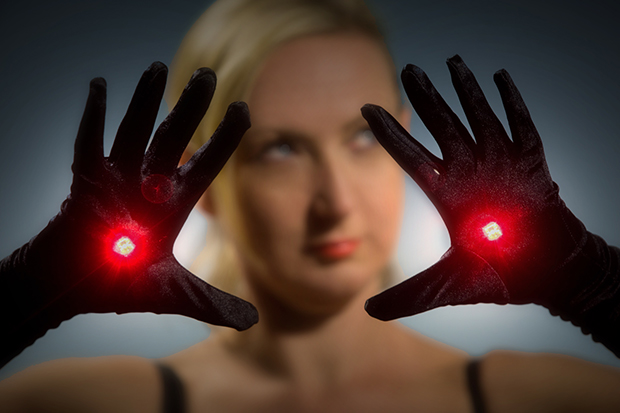