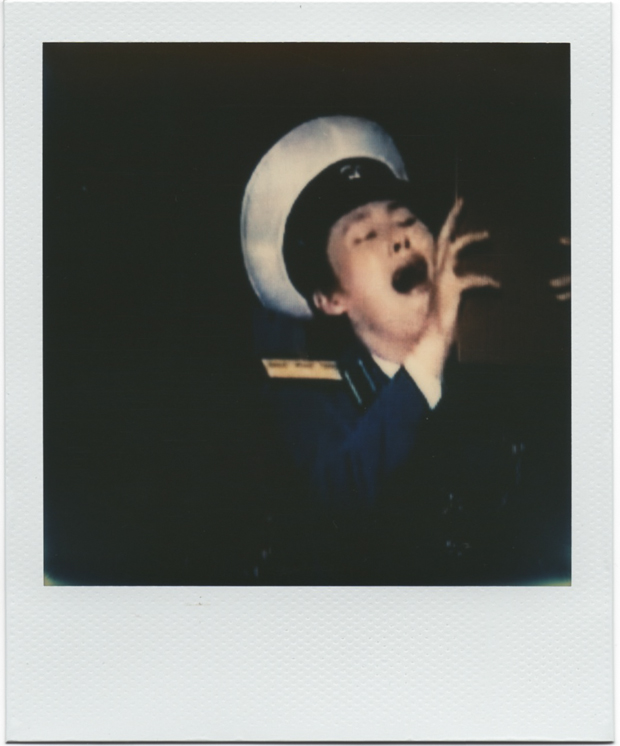 EXHIBITION: Icons of Rhetoric, Doomed Gallery, 65-67 Ridley Road
November 20 – 23
Duo Chris Barrett (photographer) and Gianluca Spezza (researcher/writer) will present their collaborative text and image project that provides a look into the stereotypes most often associated with North Korea. With little public information about this country, these photographs shot on instant film are an investigation into an “unknown” place. This exhibition will be the first full installment of the project in the UK.

EXHIBITION: Jonathan Monk: I ? 1984, Lisson Gallery,
November 14 – January 17
Jonathan Monk’s new show explores his own biography and artistic influences through a series of homages and media. A few works include photographs of fabrics and a slideshow of family photographs, as well as his homage to the classic photography film Blow Up for which he puts his own spin on The Becher’s signature water towers. This is his sixth solo exhibition at Lisson Gallery.

EXHIBITION: The Bleached Bones of a Story, Espacio Gallery, 159 Bethnal Green Road
November 20 – 25
An exhibition by Members of Central Group, London Independent Photography. Curated by Kerstin Ullstöm Harris, this group exhibition takes a closer look at the ordinary scenes and objects of every day life.

EXHIBITION: Horst: Photographer of Style, Victoria & Albert Museum, V&A South Kensington, Cromwell Rd
September 6 – January 4
A retrospective exhibition of German-American photographer Horst P. Horst. Ine of the most renowned fashion photographers, he is noted for his couturier clientele and for being one of the first fashion photographers to experiment with color. The exhibition features previously unpublished pictures alongside his more famous works. Also on view is a recreation of his 1940s studio space.

AUCTION: Phillips, 30 Berkeley Square
November 18, 2:00PM
Philips will hold an auction of eighty-six photographs from the collection of The Art Institute of Chicago in their London Location. The collection includes famous works by master photographers Edward Weston, Bill Brandt, Bernice Abbott, and Robert Frank, among others. 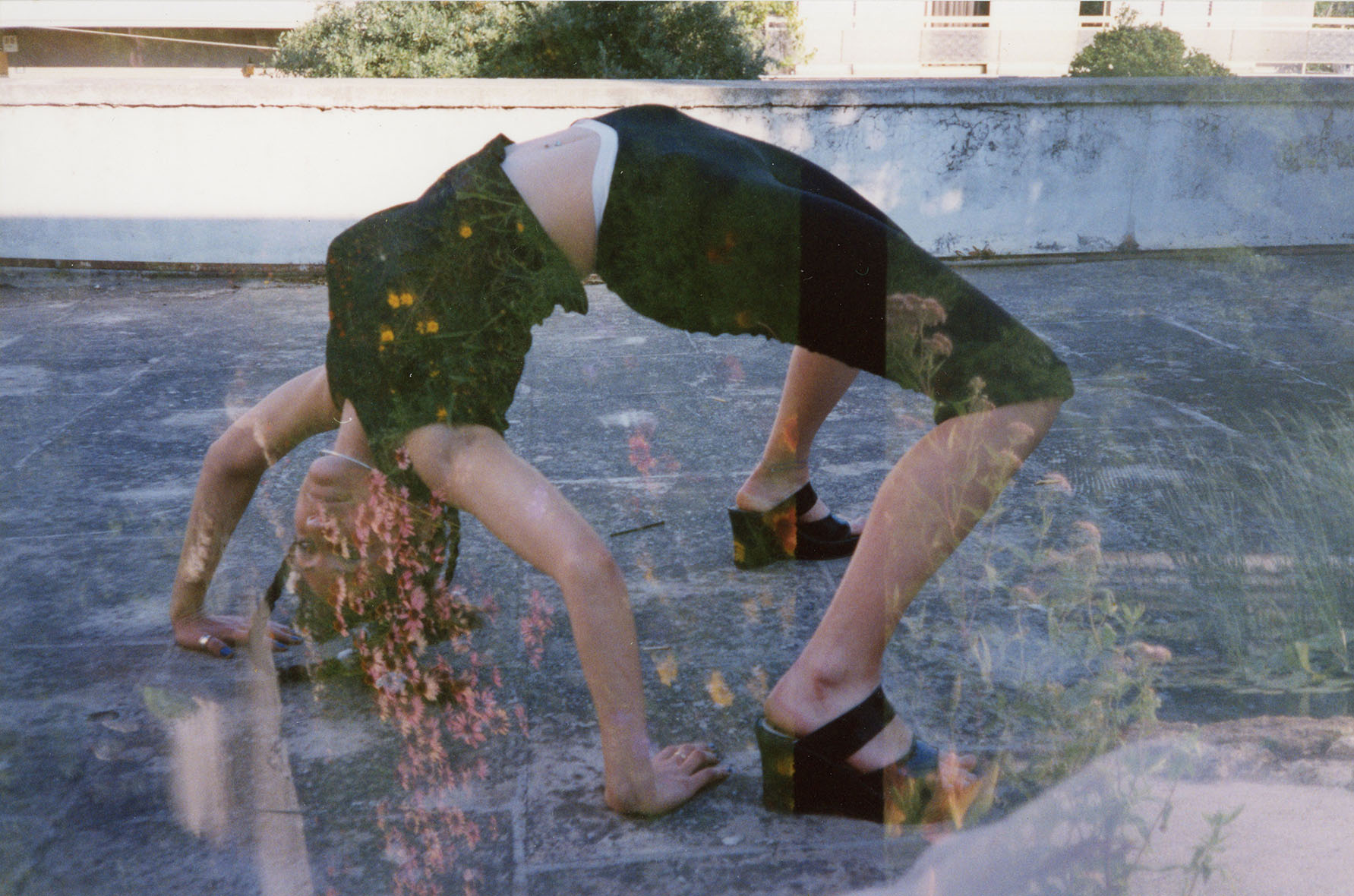 LECTURE: Erica Scourti, The Photographers’ Gallery, 16-18 Ramillies Street
November 20
Erica Scourti will discuss the installation of her new work So Like You, co-commissioned by The Photographers’ Gallery, Photoworks, and #temporarycustodians. Her unique production process incorporates Google image search, social networks, and personal data to make a statement about privacy and art in the internet age.

EXHIBITION: Mark Neville: London/Pittsburgh, Alan Cristea Gallery, 31-34 Cork Street
November 21 – January 24
Social documentary photographer Mark Neville presents a series of portraits that draw comparisons between the lives of London and Pittsburgh residents. This examination of diverse communities in two uniquely different parts of the world as seen through photographs offers an outsider’s scientific look into human behavior and environment. Influenced by sociology, his work explores the social function of art through lens-based media.

EXHIBITION: Edwin Smith, Architecture Gallery, 66 Portland Place, W1B
September 10 – December 6
A retrospective dedicated to one of Britain’s most important photographers of the 20th century, Edwin Smith. Smith is best known for his distinctive black and white photographs of English gardens, landscapes, and architecture. Through November, the exhibition will be accompanied by lectures, workshops, and events inspired by his imagery.

EXHIBITION: The Photographers 2014, Beetles + Huxley, 3-5 Swallow Street, November 20 – December 12 and Osborne Samuel, 23A BRUTON STREET, November 20 – December 23
Beetles + Huxley and Osborne Samuel present this stunning exhibition of over 160 images from photographic history. Sixty-three master photographers including Gustave Le Grey, Man Ray, and Irving Penn will have some of their most important works on view.