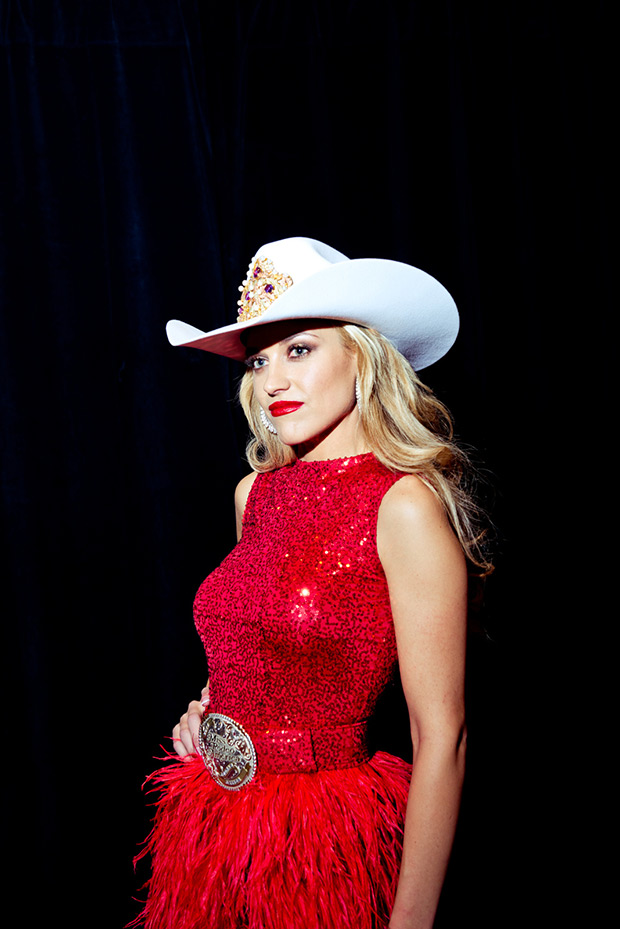 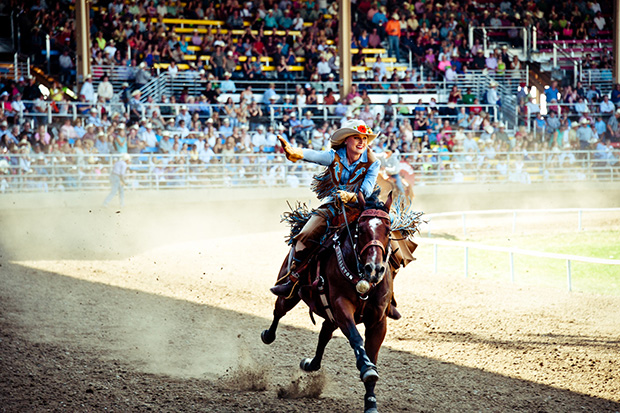 For Rodeo Queens, Brooklyn-based photographer Gabriela Herman captures the inner world of Miss Rodeo America hopefuls, a group of twenty-seven young women competing to become Western royalty. Hailing from small towns along the Western United States, the women travel to Las Vegas during December’s Rodeo Week, joining a flock of cowboys gathering for the Wrangler National Finals Rodeo. Over the course of the week, the girls will be judged on categories like personality, appearance, and horsemanship, with the winner taking home the title, the crown, and almost $30,000 in scholarship money and prizes.

Prior to the competition, Herman traveled to Corvallis, Oregon with writer Kelly Williams Brown on assignment from Cosmopolitan Magazine to meet Nicole Schrock, the 24-year-old Miss Rodeo Oregon. Before being introduced to Nicole, the photographer had never heard of Miss Rodeo America, an event that she describes as “a cross between an actual rodeo and the Miss America pageant.” Over the course of three trips, two to Oregon and one to Vegas, Herman and Brown became intimately acquainted with the ins and outs of “queening” as explained by Nicole and her friends.

In addition to looking flawless in bedazzled chaps, denim, and full makeup, the queens are seasoned athletes, having been raised on horseback. For the riding portion of the competition, they are assigned to horses that they have never ridden, requiring that they spend time studying the strengths and weaknesses of each animal before their turn in the ring. They must be prepared to answer questions pitched by judges on the subject of rodeo history and animal welfare. When all is said and done, they line up on stage for crowning, decked out in leather gowns and cowboy hats with built-in tiaras.

In some ways, entering the world of rodeo queens in like stepping into the past. The culture is characterized by conservative values and a deeply-rooted nostalgia for the Old West. The competition is punctuated by prayer sessions, and the women—most in their early to mid-20s— are accompanied by chaperones who accompany them everywhere. Contestants are only eligible if they have never been married and never been pregnant. Although many have boyfriends, couples are not publicly acknowledged until the end of the competition.

For the winner, duties as Miss Rodeo America begin immediately with photo shoots and live interviews. She will spend the next year traveling the world and shaking hands with leading conservative businessmen and politicians. For everyone else, the pageant is the end of the line. Many get engaged to be married or enter into other careers; some return to the family farm. The period following Miss Rodeo America is confusing for some of the women, who are undecided about the course of their futures. After placing as Second Runner-Up in Vegas, Nicole returned home to her horses.

To learn more about Rodeo Queens, check out this expanded version of Herman and Brown’s article on Medium. 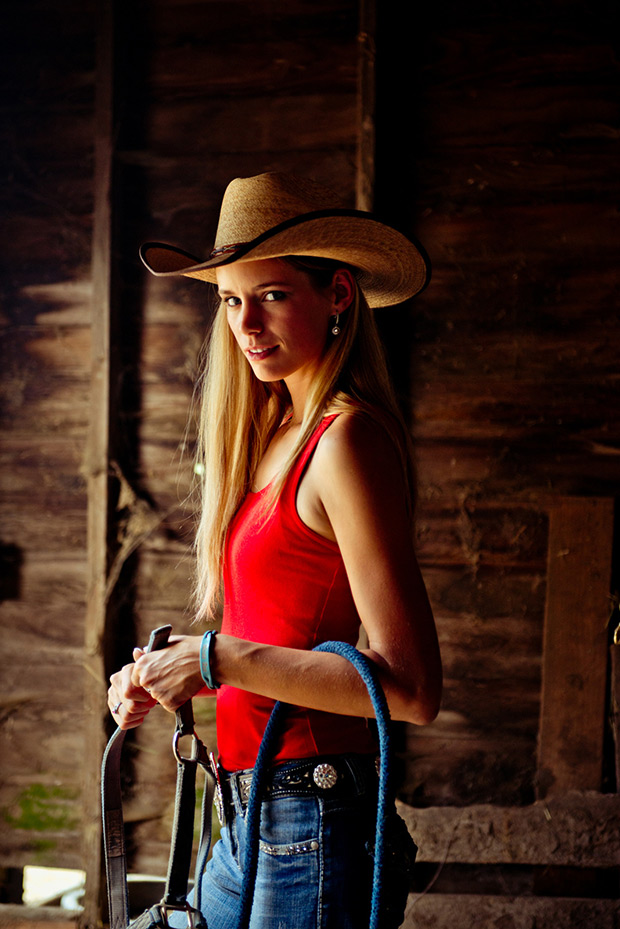 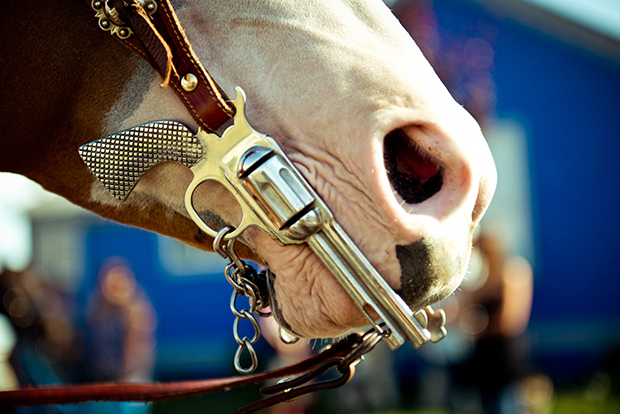 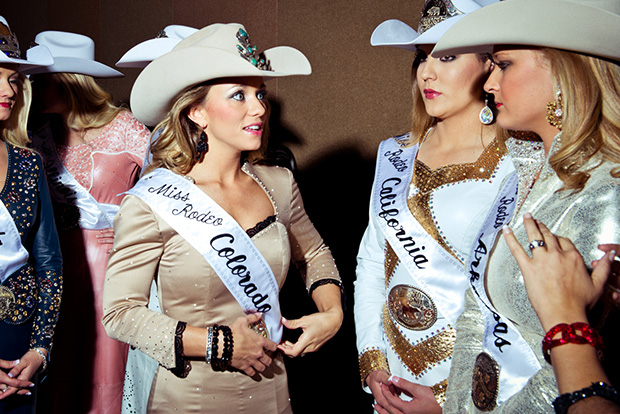 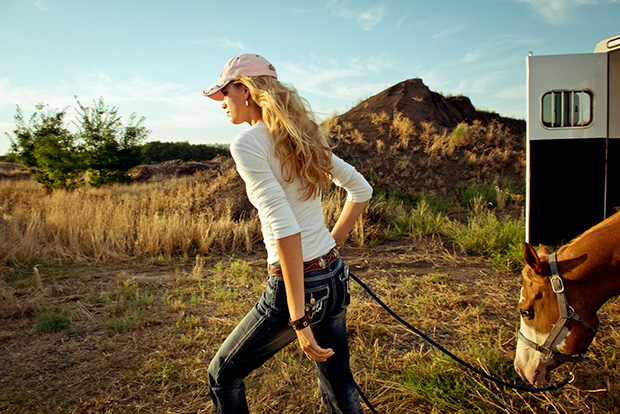 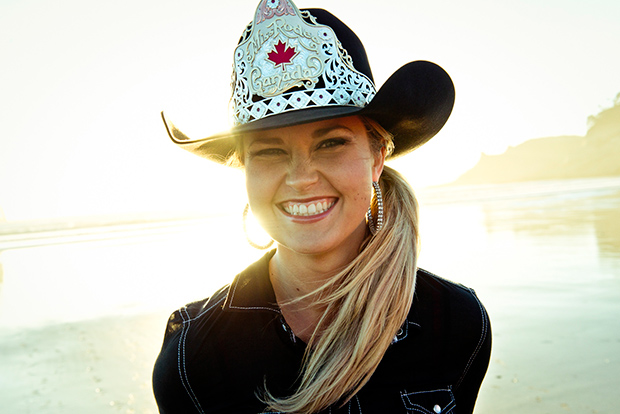 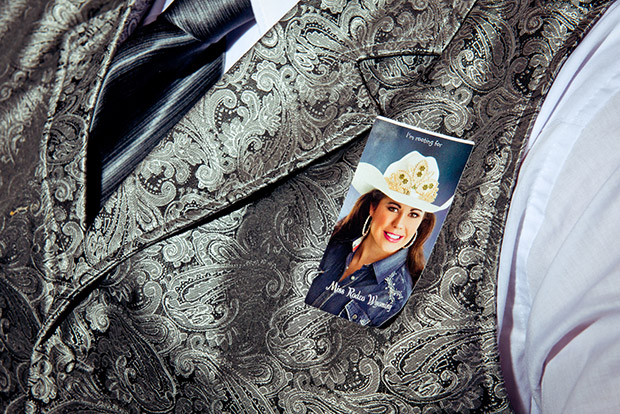 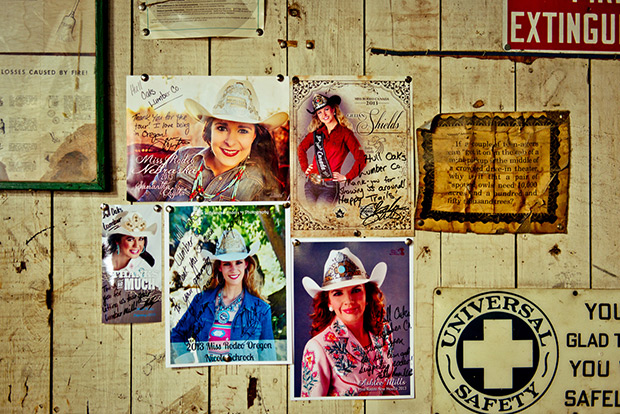 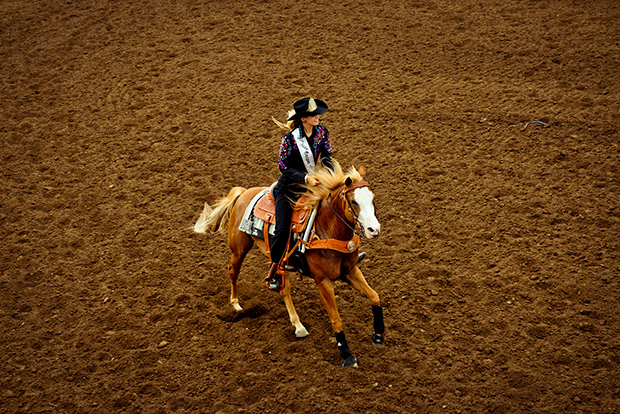 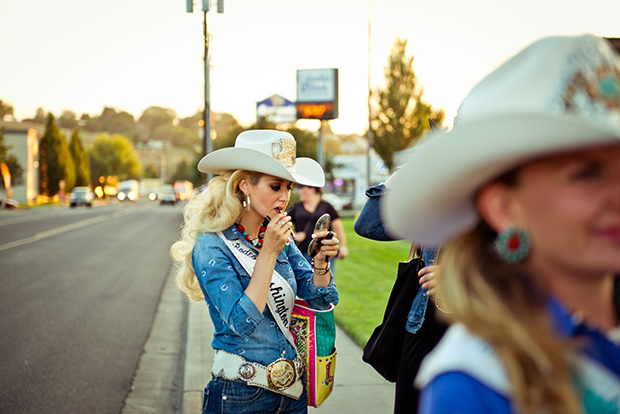 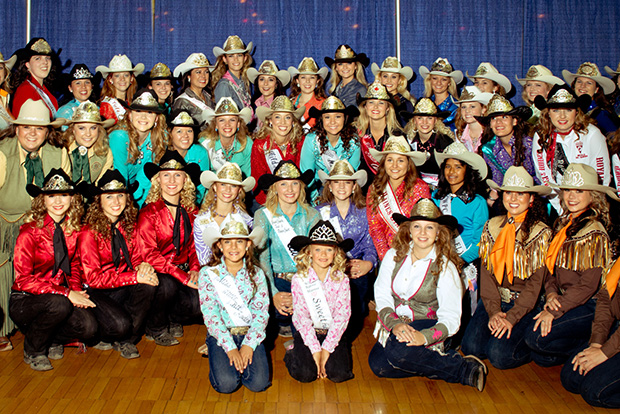 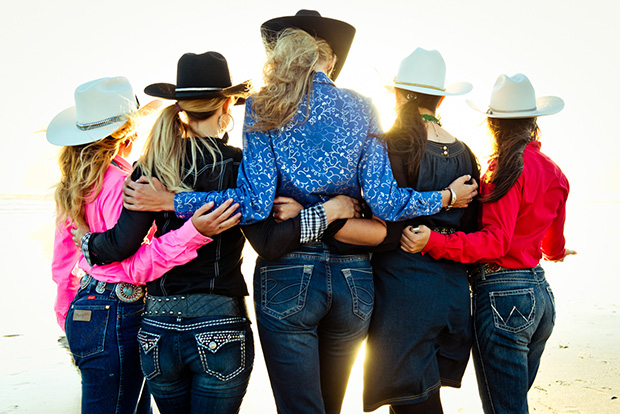