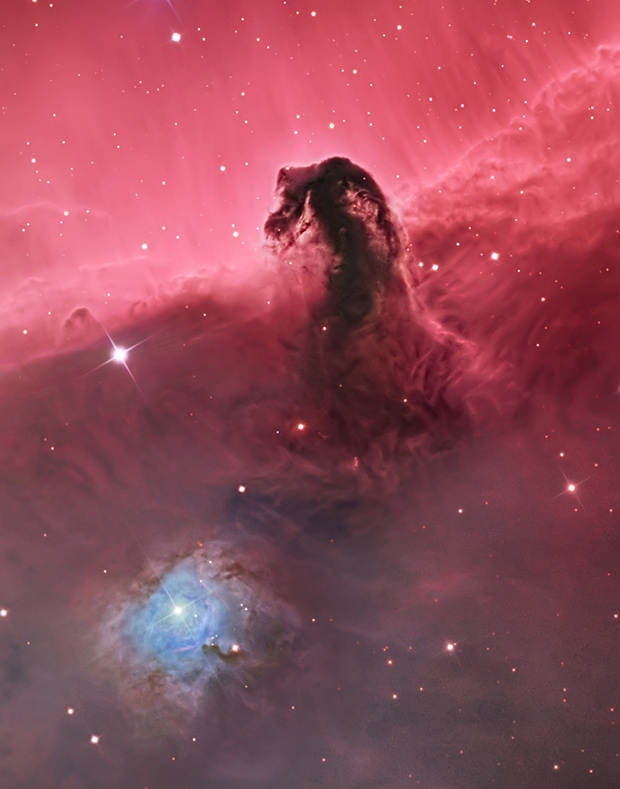 EXHIBITION: Astronomy Photographer of the Year Exhibition 2014, Small Exhibitions Gallery, Royal Observatory, Blackheath Ave, SE10 8XJ. 18 September 2014–February 2015
Bringing together photographers and astronomy enthusiasts from around the globe, this exhibition features the winning photos from this year’s Astronomy Photographer of the Year contest. Whether you’re a scientist, a photographer, or a hobbyist, this show offers an astonishing variety of visions of faraway planets, stars, and nebulae.

EXHIBITION: Tim Hetherington | Infidel, Photofusion Photography Centre, 17A Electric Lane, August 22 – October 31
Legendary war photographer Tim Hetherington once explained that his work was not about war and political unrest but about the individual men whom combat most affects, about the ties that bind young soldiers and about the civilians whose daily life has been ravaged by violence. His work Infidel, a collection intimate photographs captured in Afghanistan’s Korengal Valley in 2007 and 2008, give a human face to global warfare. Images from Infidel appear in this exhibition alongside Diary, a film made by the late photographer chronicling his own experience, thoughts, and reflections about his work.

EVENT: Firecracker Social with Diana Markosian, Nomad, 58 Old Street, EC1V 9AJ, Tuesday 28th October, 6:30pm
Documentary photographer Diana Markosian presents a discussion of photography, her career, and her critically acclaimed project Inventing My Father, for which she collaborated with her estranged father in reconstructing their relationship. For her documentary work, the photographer has traveled to Burma and Republic of Azerbaijan, capturing powerful stories of significant global consequence. The evening will conclude with a panel discussion and question and answer period with the artist.

EXHIBITION: Modern War Gardens: Paradise Lost, Garden Museum, Lambeth Palace Rd, London SE1 7LB, October 16 – December 19
Photojournalist Lalage Snow captures the thriving and unlikely gardens planted amidst the chaos of war in the Middle East and Europe, chronicling small bits of paradise that grow even in the most devastating of circumstances. In her work, the garden becomes emblematic of hope and resilience, and gardening becomes a mode of healing used by everyday people living in conflict zones. 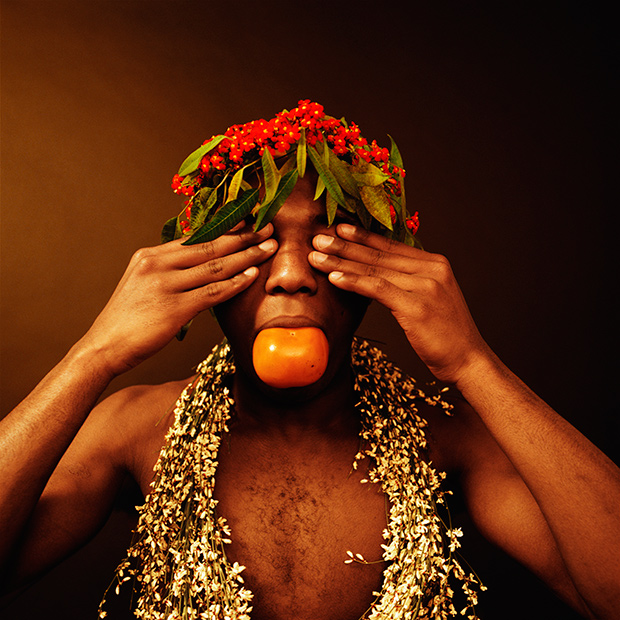 EXHIBITION: Rotimi Fani-Kayode, Tiwani Contemporary, 16 Little Portland Street, 19 September – 1 November 2014
Mark Sealy and Renée Mussai curate this retrospective showcasing the work of influential Nigerian-born photographer Rotimi Fani-Kayode, whose work examines global concepts of sexuality, culture, and religion through the lens of his personal experience as well as that of the international political landscape. Incorporating allusions to both Yoruba and European ritual, he delves into the nuances of homosexuality, cultural identity, and the relationship between the two.

PANEL: Afghanistan: The Transition, the London School of Economics, New Theatre, East Building, Thursday 30 October, 6.30 – 8:00 PM
This public discussion opens the photography exhibition of Médecins Sans Frontières/Doctors Without Borders at the London School of Economics. Here, a panel composed of humanitarians, journalists, editors, and scholars investigates the progress made and the challenges that lie ahead for humanitarian aid in Afghanistan. The event will be chaired by Vickie Hawkins, Executive Director at MSF UK, and will include MSF’s Renzo Frike, Emma Graham-Harrison, International Affairs Correspondent at The Observer, and Dr. Stuart Gordon, Assistant Professor in Managing Humanitarianism at LSE.

EXHIBITION: As Long As There Are Animals, The Royal Geographical Society, 1 Kensington Gore, Friday 24 October – Wednesday 5 November
Wildlife photographer David Lloyd dedicated five years of his life to capturing the astounding biodiversity of Kenya’s animals. Many of these iconic photographs were captured in the Maasai Mara, a landscape best known for the Great Wildebeest Migration that crosses its river. Here, we find elephants, buffalo, lions, and rhinoceroses flourishing within their magnificent environment.

EXHIBITION: Wildlife Photographer of the Year, Natural History Museum,Cromwell Rd, London SW7 5BD, 24 October – 30 August 2015
Now in its 50th year, the Wildlife Photographer of the Year competition presents 120 groundbreaking photographs that tell the stories of our planet and its inhabitants. This year brings with it the introduction of several new categories and a comprehensive survey of animals around the globe. Photos will be shown on back-lit panels, illuminating every detail of the earth’s majestic creatures. 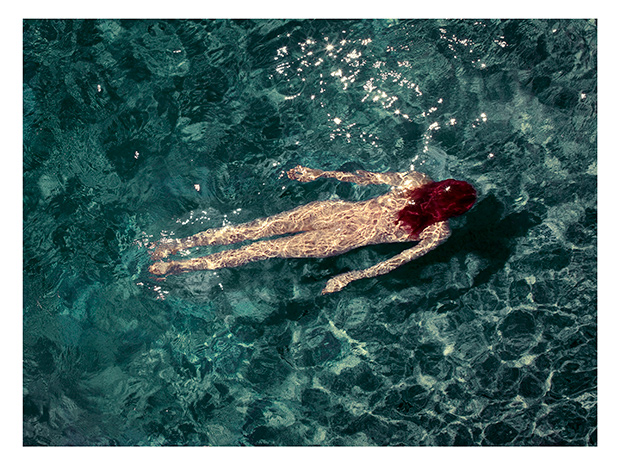 EXHIBITION: The Best of Alistair Taylor-Young, The Little Black Gallery, 13A Park Walk, 28 October 2014 – 29 November 2014
Fashion and beauty photographer Alistair Taylor-Young presents the best work of his career alongside new projects. Known for his ad campaigns for high-end brands like Dior, Hermes, Fendi, and Armani, Taylor-Young maintains a recognizable sense of mystery and allure that permeates all of his work.

EXHIBITION: Make Life Worth Living: Nick Hedges’ Photographs for Shelter 1968-72, The Science Museum, Exhibition Road in South Kensington, London, SW7 2DD
Documentary photographer Nick Hedges brings together over 100 photographs shot during the 1960s and early 1970s throughout Britain. Commissioned by Shelter, a housing organization and homeless charity, the photographer captured domestic scenes in the country’s most poverty-stricken homes. After forty years of restrictions protecting Hedges’s child subjects, the photographs are now being shown together for the first time.

Do you have an event coming up that you’d like to see featured? Email us at [email protected] with “Events” in the title of your email. Have something you’d like to include in this week’s list? Feel free to add it in the comments section of this post.