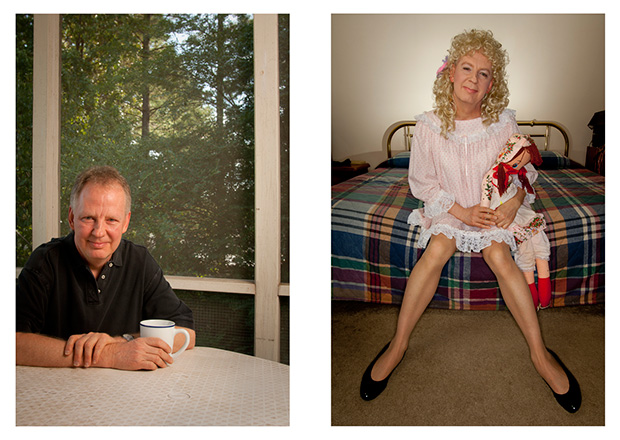 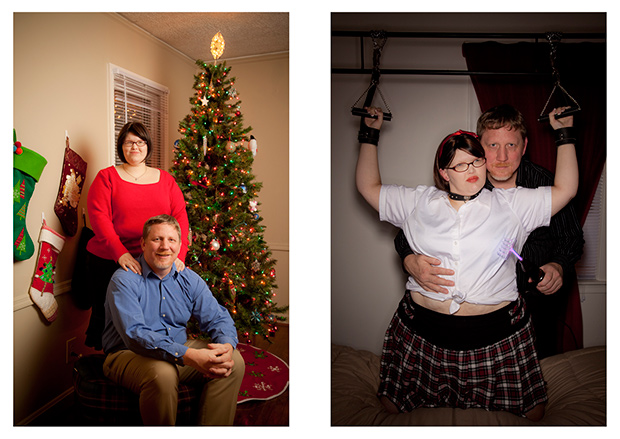 For Day and Night, Atlanta-based photographer Forest McMullin explores sexual desire and its relationship to human identity, photographing individuals and couples once throughout their daytime routine and again in the privacy of their own bedrooms. On the left, we find a standard vision of middle-class American men and women, enjoying the conventional activities of daily life; in the righthand frame, we discover the same subjects adopting nighttime fantasy roles, morphing into dominatrixes, bondage players, swingers, and furries.

In arresting diptychs, we are presented with two sides of the same human coin, the easily accessible public self set against the vulnerable sexual self. In these stolen moments of intimacy, in which the protagonists radiate a palpable sense of confidence. McMullin’s sitters are remarkable for their perceived eccentricity, but they ultimately become surrogates for us all, boldly bringing to light private yearnings that most keep in darkness. We spoke with McMullin about the project. 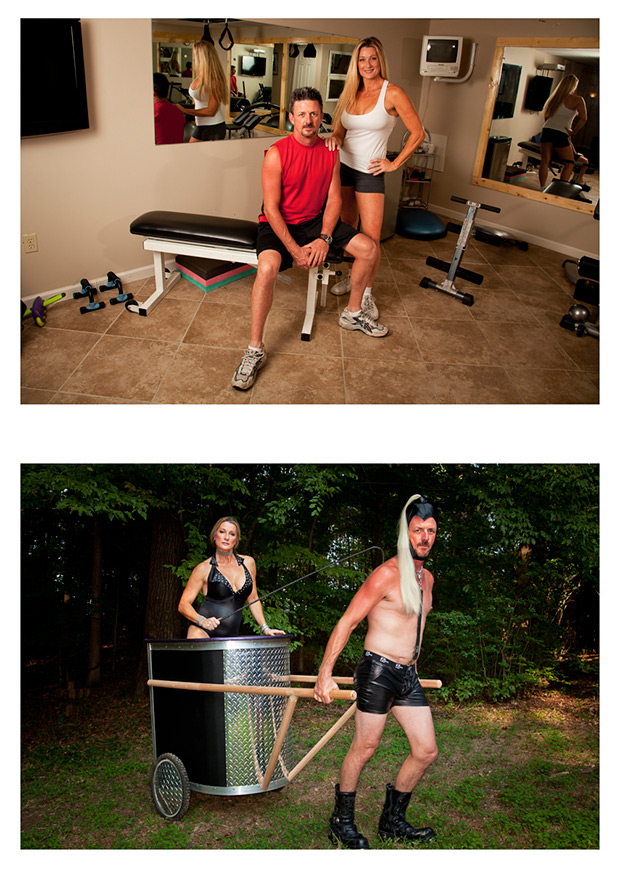 What inspired you to pursue this project?
“In 2008 I moved from Rochester, New York to Atlanta, Georgia. I remember being very concerned about how I would adapt moving to the religiously, socially, and racially conservative American South from the very liberal North. A few months after I arrived, I was reading an article in a local weekly newspaper about a professional woman in her 30’s who frequented swingers’ clubs with her husband. There was a photograph of her and I was surprised at how ‘normal’ she looked.

“What?! Swingers’ clubs in Atlanta? I was kind of shocked. I had no idea that these places would be allowed to exist in the South. I started to do some research and found there were a number of them in town. I further discovered that some of them had ‘dungeons’ where attendees could be publically tied or chained and whipped for their own and observers’ pleasure. Again, I was shocked. Since I’ve spent a good portion of my career photographing fringe social groups, I soon began thinking about trying to photograph the men and women involved in going to these clubs.” 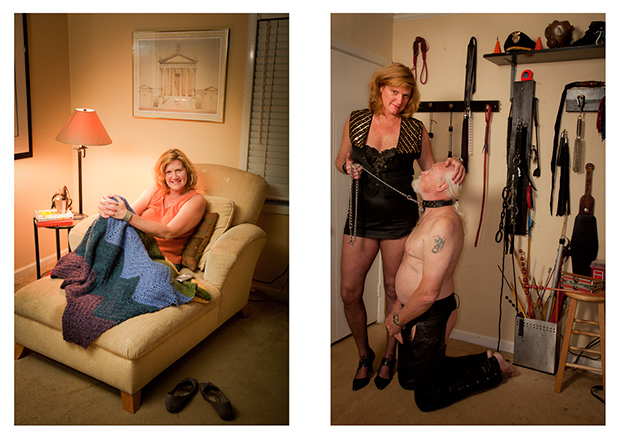 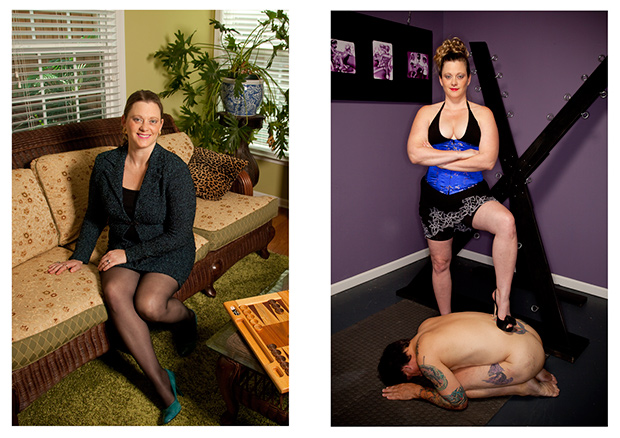 How did you get in touch with your subjects? Were they all open to being photographed?
“I contacted the owner and operator of the largest dungeon in Atlanta and she invited me to meet with her at her club. I showed her some of my previous work and she agreed to have me come back when the club was open for business and promised to introduce me to some of the patrons. I met a professional dominatrix named Dea and she was open to my ideas. After our portrait session, she started introducing me to others in the lifestyle and it grew from there.

“This degree of disclosure is clearly not for everyone. Some people volunteered if they could wear a mask and I respectfully declined. I felt then and still feel that the engagement with the camera is critical to what I’m doing. These men and woman confront the viewer and seem to be saying, ‘I’m completely comfortable with myself, my life, and my choices. You should be, too.'” 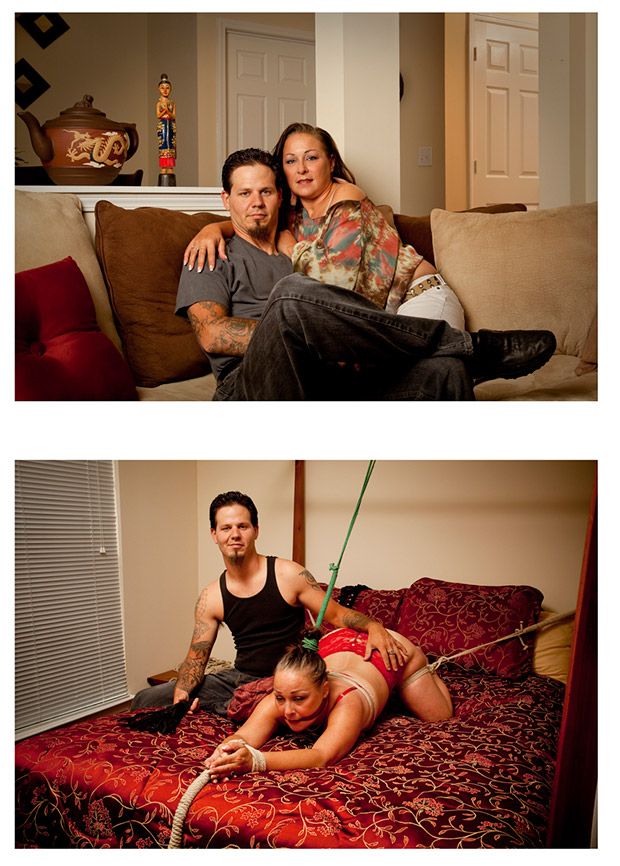 As human beings, we all do a bit of adapting to different scenarios throughout our lives (to varying extents). Do you think that either of these “personas” are more authentic than the other, or are they more seamlessly integrated into a single, complex identity?
“I don’t think either persona is more authentic, but I don’t think they’re necessarily seamlessly integrated either. Some people go through an apparent transformation when they wear certain clothing, adopt a certain attitude, or begin what is referred to as a ‘scene.’ There is an almost physical change in them. Others seem to be exactly the same.” 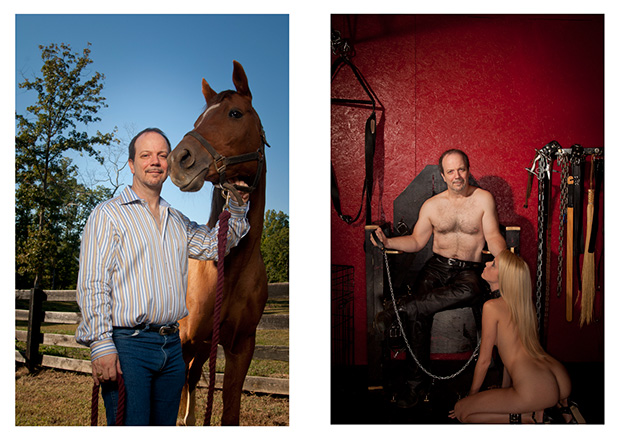 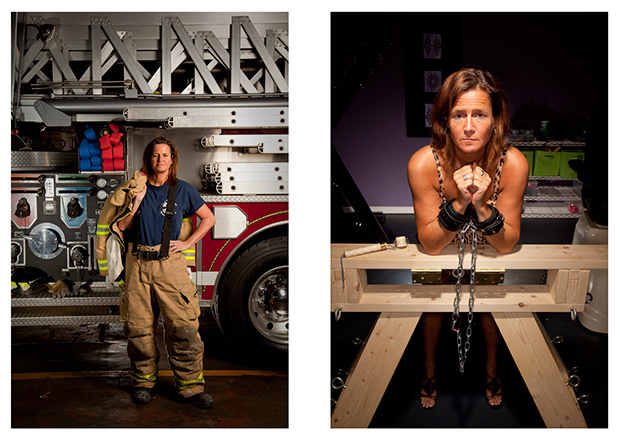 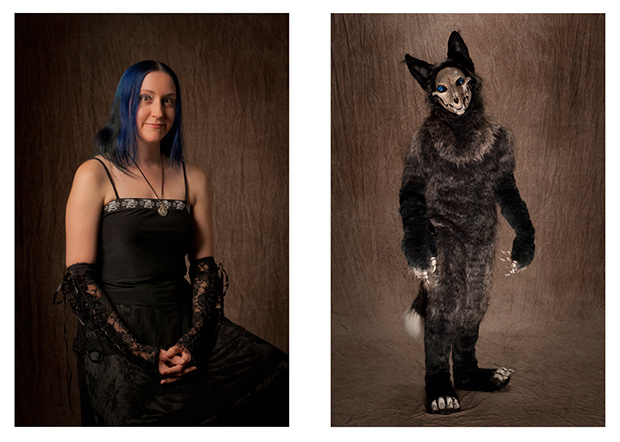 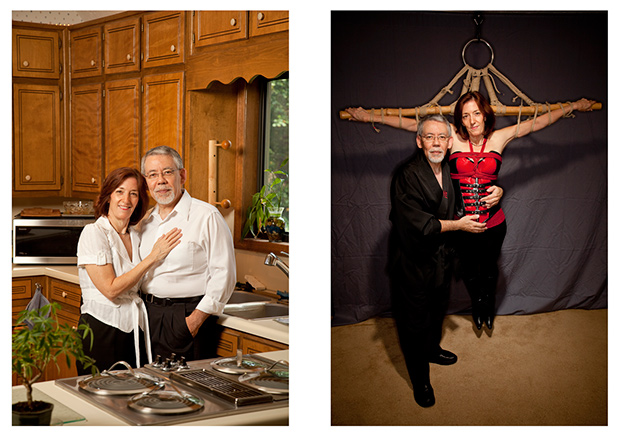 What do you hope your subjects gain from being part of this project? What has their reaction been like to seeing these images?
“I think the people in these pictures have almost all felt a bit of liberation by being involved with Day & Night. Many of them liken it to being gay and they are very happy to be out of the closet. They feel that their sexual needs are no more a ‘choice’ than being gay and they shouldn’t have to hide it.” 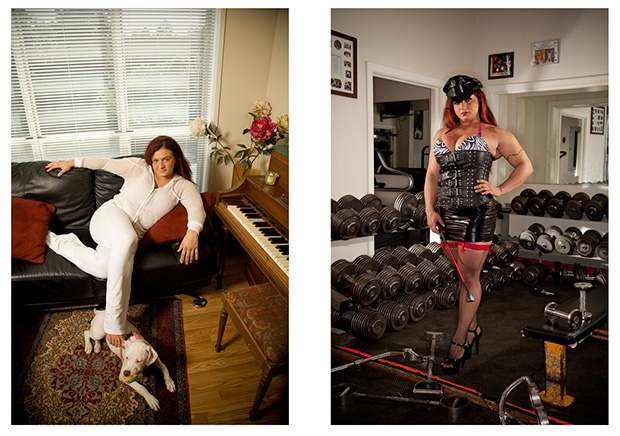 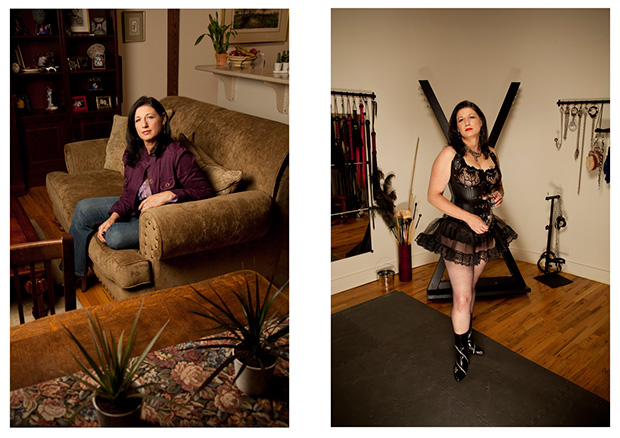 A lot of these scenarios would be considered taboo by some people. Why is it important that we see images like these?
“I think tolerance of those different from us is an attitude we need more of in the world. I hope that by seeing people who look like us contrasted with those same people engaged in practices that are outside of our personal experience, we may realize that the world includes more than we thought. And it may make us less likely to judge.” 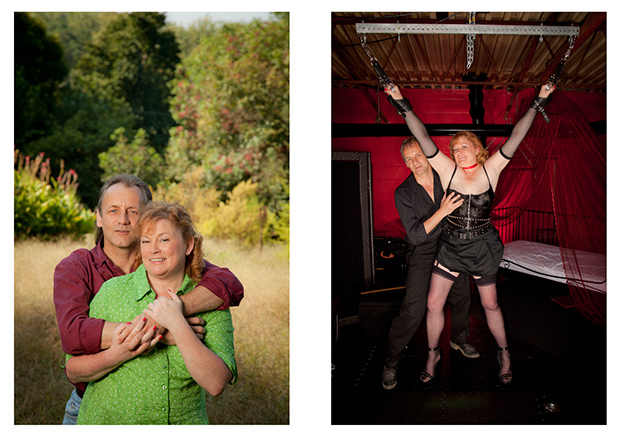 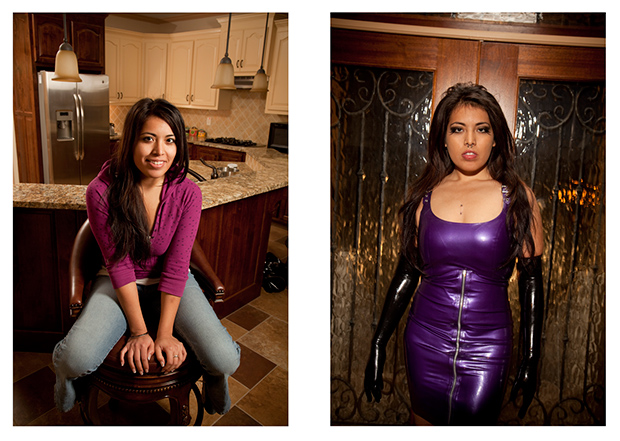 Via Lost At E Minor