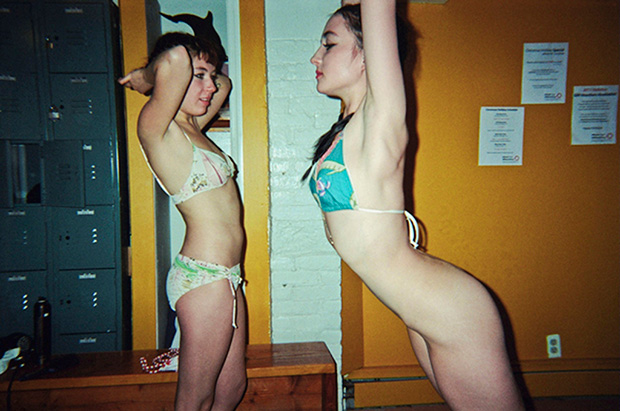 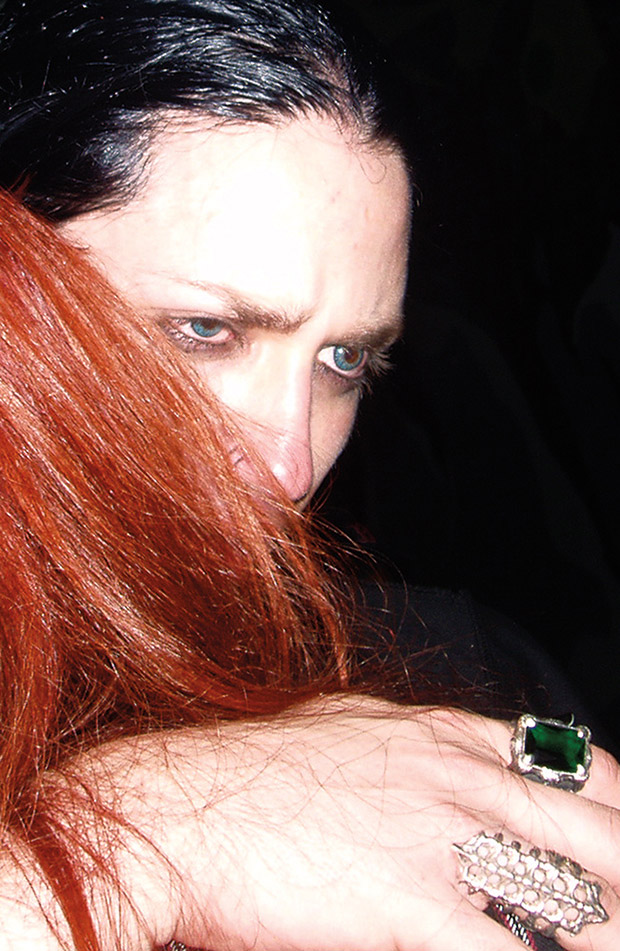 Paul Kwiatkowski’s illustrated coming-of-age novel And Every Day Was Overcast is a raw and frenzied stream-of-consciousness exploration of boyhood sexual awakenings as told through a haze of drug use, teenage anxiety, and Floridian humidity. The first-person narrative is both intimate and anonymous, autobiographical and fictional. Snapshots from the artist’s own adolescence in the 1990s, taken with disposable cameras, cut through passages of text like intrusive memories of a long-forgotten Florida youth culture. Also included in the iPad edition of the novel are audio recordings of field interviews, electronic melodies, and animal noises.

Kwiatkowski’s images are at once magnetic and repulsive, the scenes depicted alternating between tenderness and violence. As innocence passes into experience, giddy first kisses dissolve into a confusion of dirty underwear, pubic hair, and seemingly disembodied limbs thrust akimbo. Here, the kids’ fast-paced lives are chronicled only in fragments, each blurred frame emerging like the broken remains of a devastated childhood. As we look back at these images some twenty years later, the fear and excitement of youth slows to an aching nostalgia, the sharp pain of adolescence dulled to a sweet and continuous throb. We spoke to Kwiatkowski about the project. 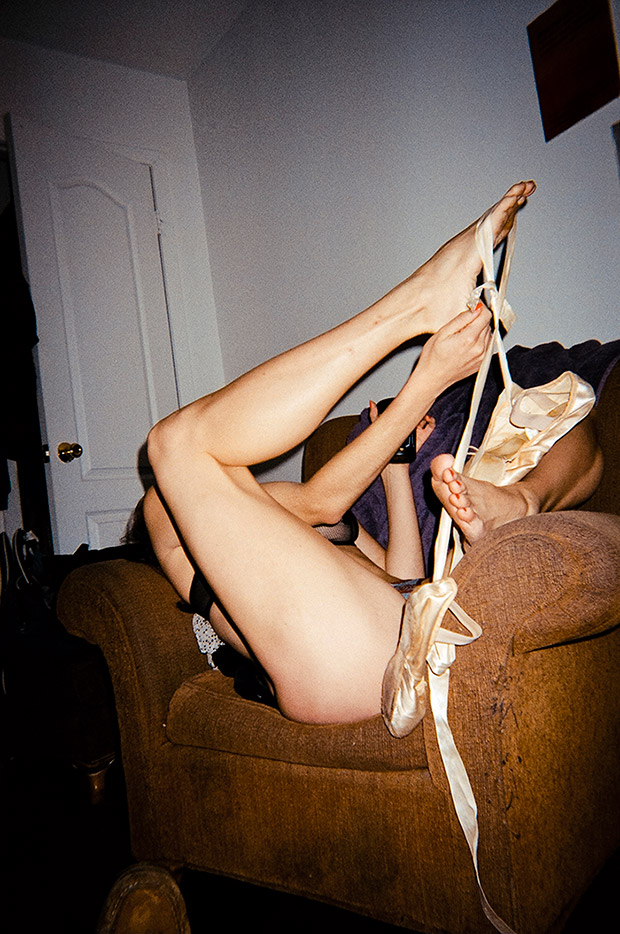 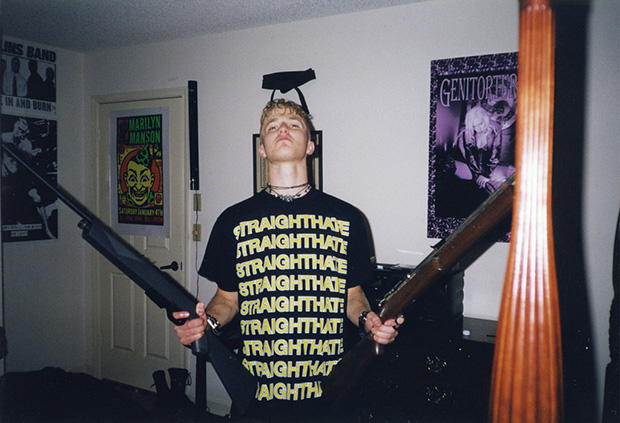 As a teenager, what compelled you to shoot these images? And what drew you back to them later in life?
“I was a teenager voyeur. I constantly fantasized about images, so why not create my own? I later returned to those images in an attempt at interpreting my past.”

What inspired you to incorporate these images into your novel? What is the relationship between text and photograph, between these memories from your own life and this fictional narrative?
“I wanted to deconstruct and then streamline my most formative experiences as an adolescent during the ‘90s living in an isolated place. Photographs and text serve as multiple points of reference to a narrative where there is no agreed-to frame of factuality. Right now there’s a dissonance between what is sublime and factual, how we perceive truth.” 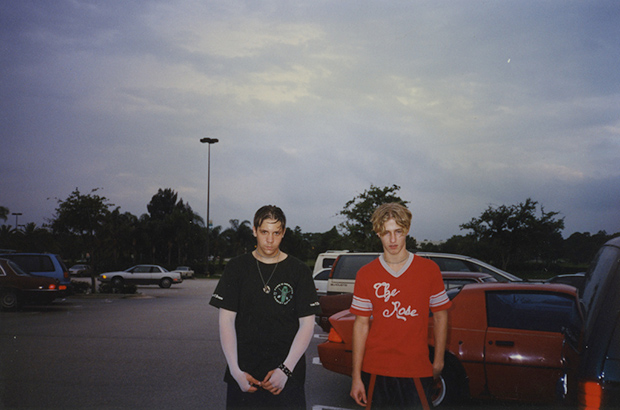 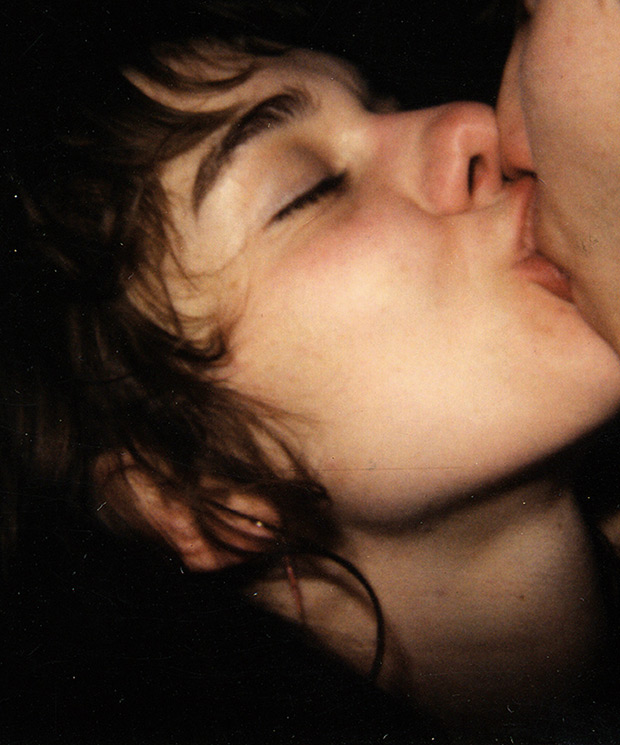 In what ways are these personal images a larger reflection of a specific generation? In what ways are they universal and timeless?
“I don’t think photos have the ability to be universal or timeless. What the viewer is experiencing is removed from the moment. Photos need an audience and context to thrive. Photographs cannot capture the totality of an experience, only its wake. Each generation brings a new perspective. Every decade, that perspective shifts.”

Could you tell us a bit more about growing up in Florida? How did the area amplify and
inform your adolescence?
“Even though Florida is a fucked place to grow up, looking back I credit the landscape with developing my imagination. I always loved those parts of topography, like the swamps, that are neither solid nor water. It’s like everything about Florida culture is in a constant state of flux, stagnation and contradiction.” 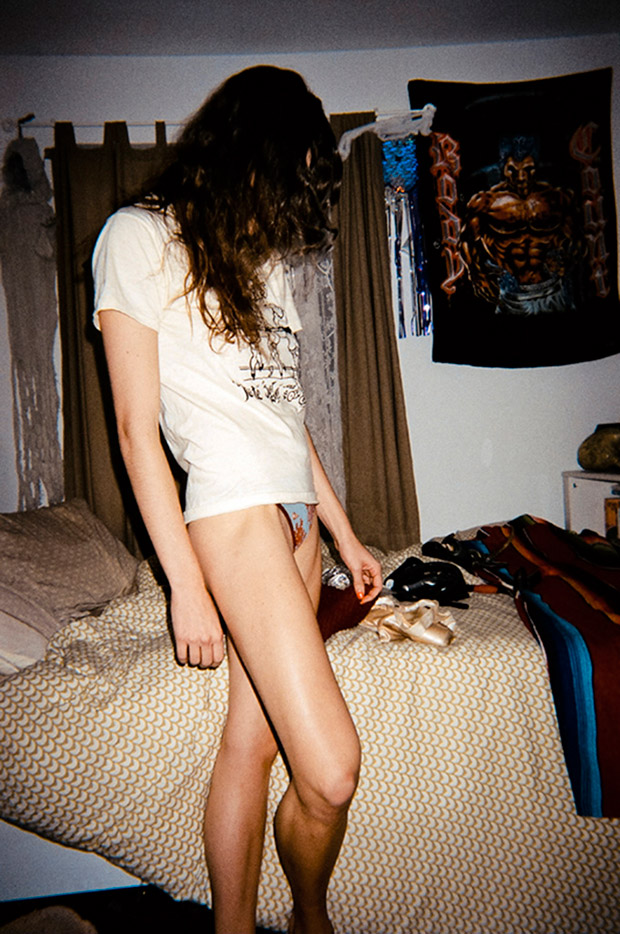 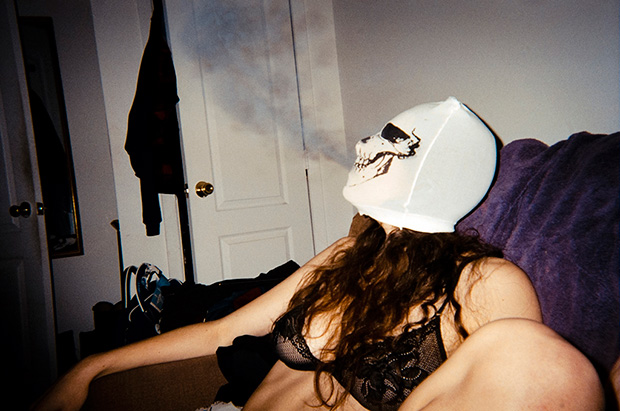 Could you tell us a bit more about your editing process? What images spoke to you as an adult?
“Lots of whittling down of notes and arrangements until the edit signifies what I want it to say. For every five pages I write, I use about two paragraphs. I try to be rigorous with editing and supplant exposition with atmosphere.

As for images, I don’t have any favorites. I see the series as fitting a singular context.”

Why did you choose to shoot on disposable cameras? What quality does the inexpensive film lend your images?
“Because they were cheap and available. The graininess of cheap film has its own gravity. People respond to disposability.” 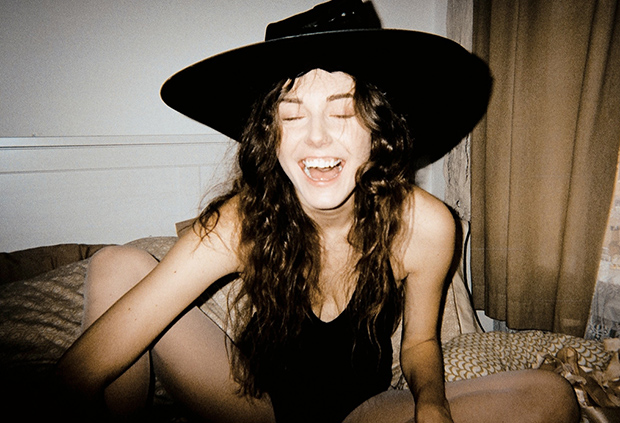 Today, teenagers catalogue every moment in their lives. What do you think it is about this age that inspires us to record and document ourselves?
“As technology advances, so does the role of photography. Now that the baby boomers are passing en masse, they’ve saturated the zeitgeist with despair about their mortality; millennials are subverting that by embracing the full potential of documentation. Without nostalgia, by being more present, they’ll hopefully be the first generation to negate constantly looking to the past for meaning.” 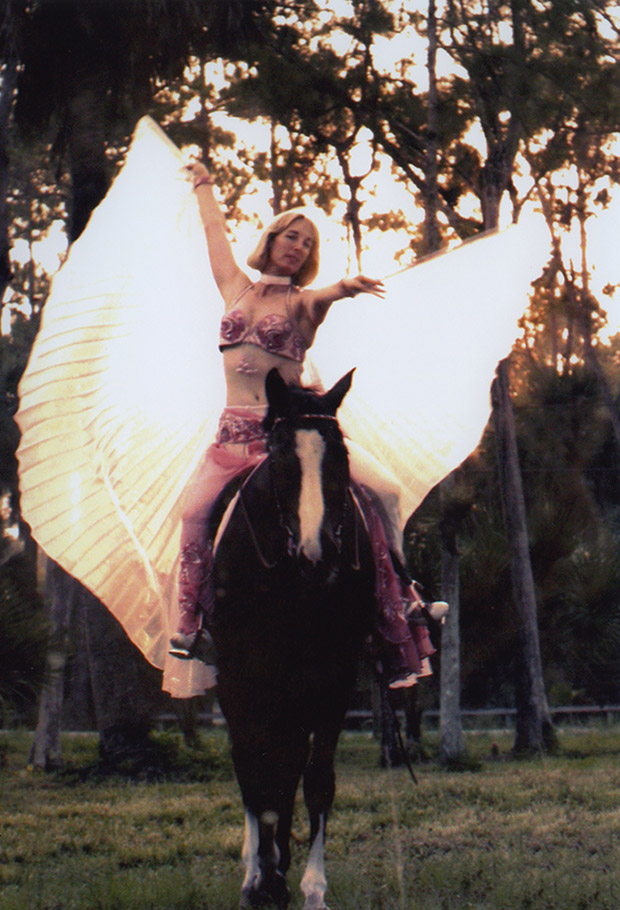 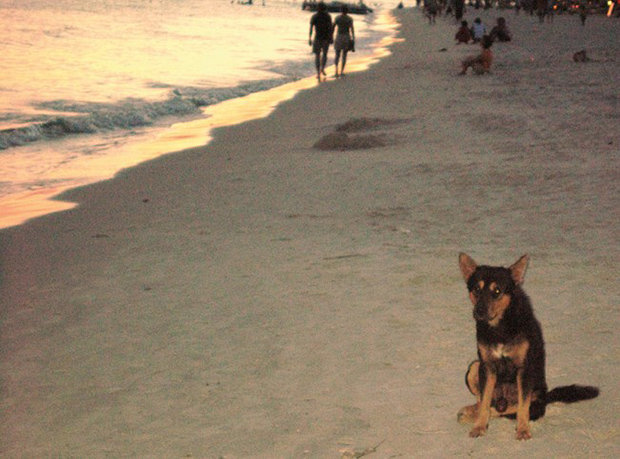 And Every Day Was Overcast is available here.