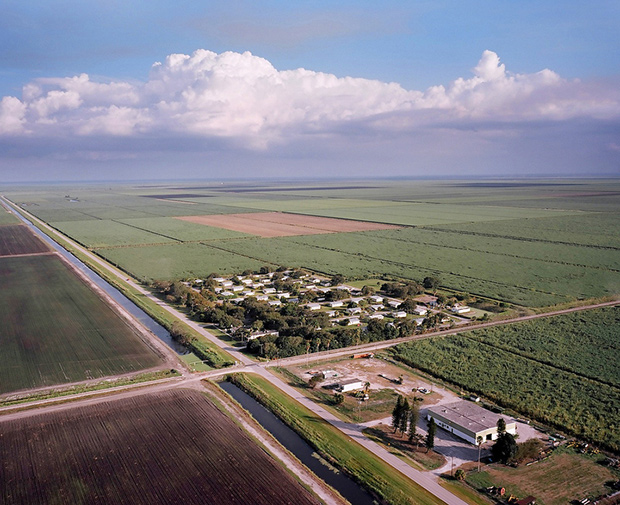 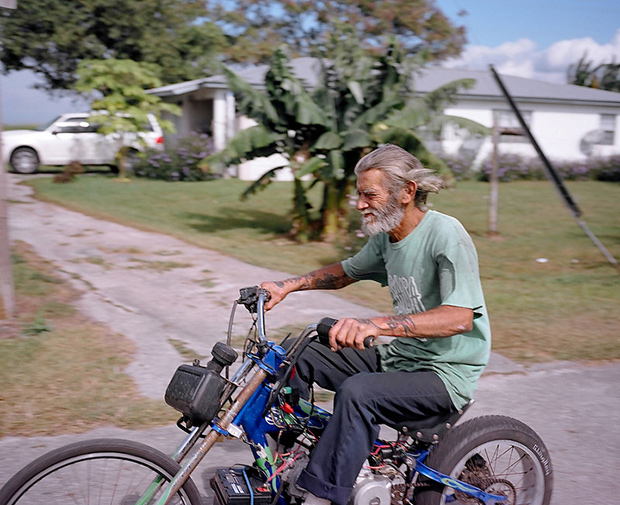 On the edge of the Everglades and surrounded by the sugarcane fields of South Florida lies Miracle Village, a small religious community comprised largely of registered sex offenders. Brooklyn-based photographer Noah Rabinowitz’s project on the place is just that—a portrait of a place and all of its residents, both offenders and not.

Built in the 1960s to house fieldworkers, a pastor, who treats their offense as a sin for which to repent, opened the community in 2009 to registered sex offenders. The total population hovers around 200. More than half of this number is made up of offenders; the rest includes their spouses, family, children, and friends. While their crimes include viewing child pornography, having a consensual relationship with a minor, and molesting their own children, Rabinowitz is careful to point out “…there are no violent criminals in the town, [which is] a strict guideline to admission. It is a deeply religious, tight knit and strictly self-governed community.” Rabinowitz kindly answered some questions about his project. 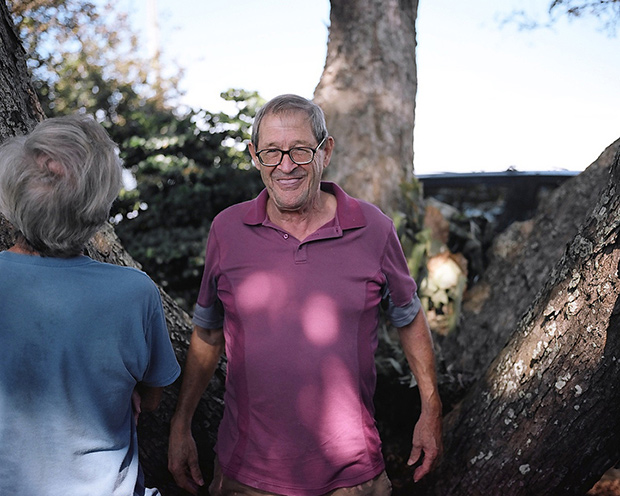 How did you first learn of Miracle Village and decide to do a story on it?
“Nearly 5 months before I made the trip to Florida, I was contacted by Süddeutsche Zeitung Magazin. Max Fellmann, the Munich based writer/editor with the magazine had found a small blurb about Miracle Village in the BBC and it piqued his interest. He contacted me, proposing a trip to produce a long form feature story about the community. I was hesitant for obvious reasons, but agreed. I travelled from Paris just before Christmas, a few days before Max, to start shooting.” 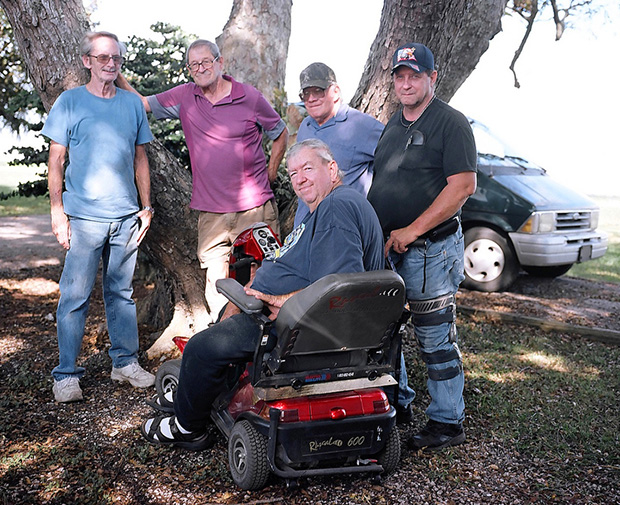 Did you concentrate on photographing sex offenders, or were your subjects fairly evenly divided among the registered sex offenders and the non-offenders?
“Talking at length with my various mentors and peers, in the months before the trip, I started to form a photographic approach. The portraits had to be matter of fact, yet intimate and walk a fine line between distance and empathy. I by no means wanted to exploit or mock the community, but try to allow the complexity of the subject speak for itself. I wanted to treat the offenders and non-offenders in the same manner and instead think about the town as an example of a self-governed community built around common experience, whatever that might be.”

“The architecture also became of interest to me and I decided to, before stepping foot on the ground, make a series of aerials to try to give a sense of towns dramatic physical isolation. I thought a lot about the square and the island as a motif.”

My reaction to seeing your project, and I’m imagining it’s a fairly common one, is to wonder how you got so many residents to allow you to photograph them, considering their status. What was your approach in gaining access, and who did you first approach?
“Long before visiting, we were in contact with the ‘Mayor’ of the town, who was himself an offender. I explained my intention with the images and upon arrival, he introduced me dozens of residents and who warmly invited the writer and I into their lives.” 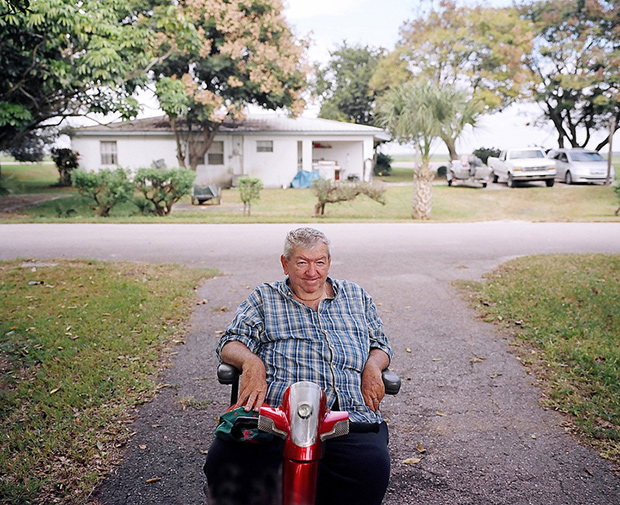 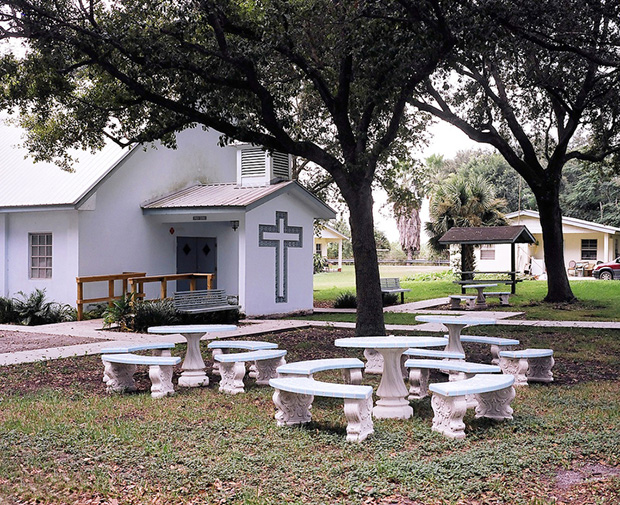 How much time did you spend on the project and did you have much in-depth interaction with the residents, both ex-offenders and non-offenders?
“The images were produced over a three-day period. I had a lot of in depth interaction with the residents, especially on the last two days. I talked at length about their lives pre-conviction and what their hopes were for their individual and collective futures. I avoided discussing details of crimes.”

I read that there’s quite a demand from sex offenders to live there. Have many of the community members lived there long, or do they move on at a certain point?
“The smallest infraction of the community’s rules by one the residents will get them kicked out. Though, it very rarely happens.  Only a few miles away, there is a community of sex-offenders, not allowed to inhabit Miracle Village, living under a bridge. Only a small fraction of housing in the state of Florida is available for a convinced sex-offender. Application numbers are very high and admission, based on a voting system, is very selective. Moral and ethical judgments aside, the residents are trying to live out their American Dream, in the only way the law and society will allow. Some discuss their hopes for life after their time in Miracle Village, but many find it to be a safe place and wish to stay.” 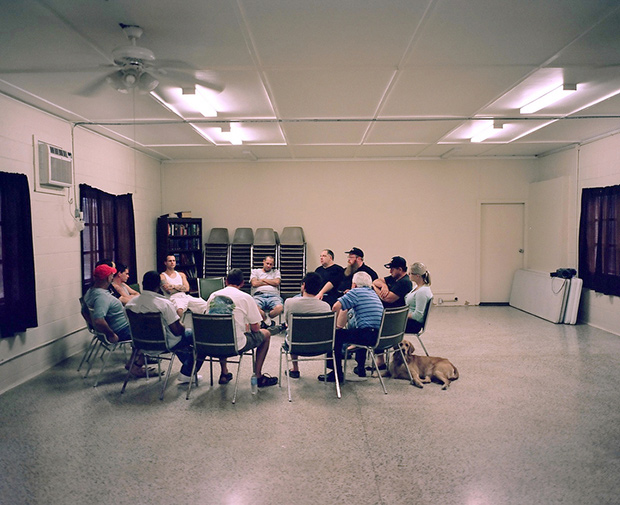 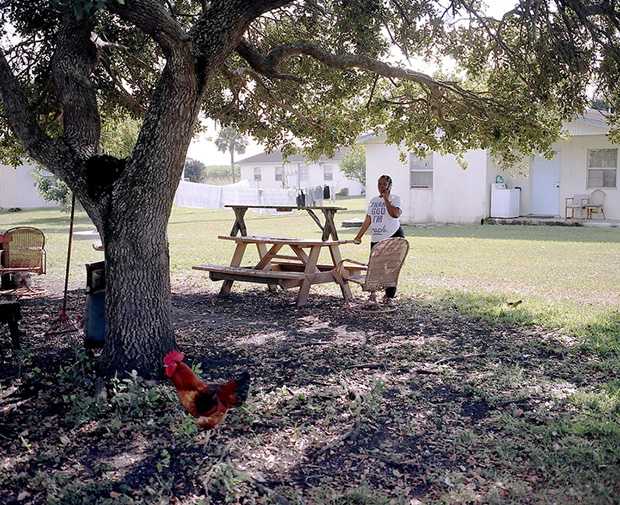 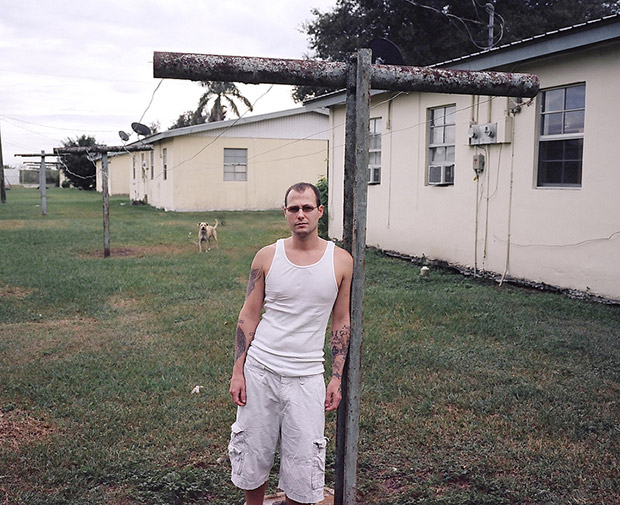 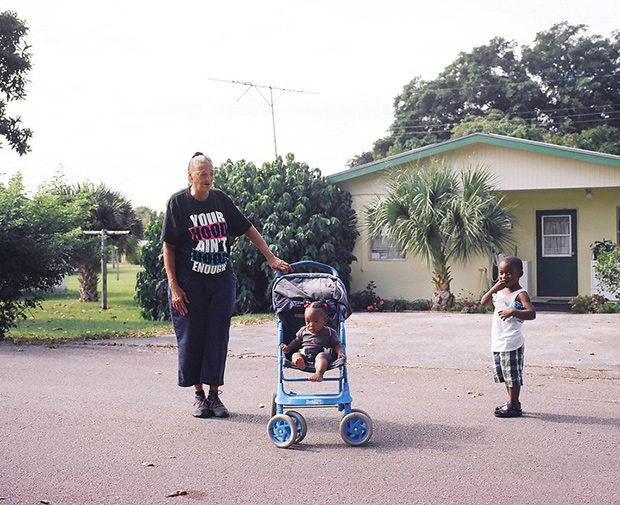 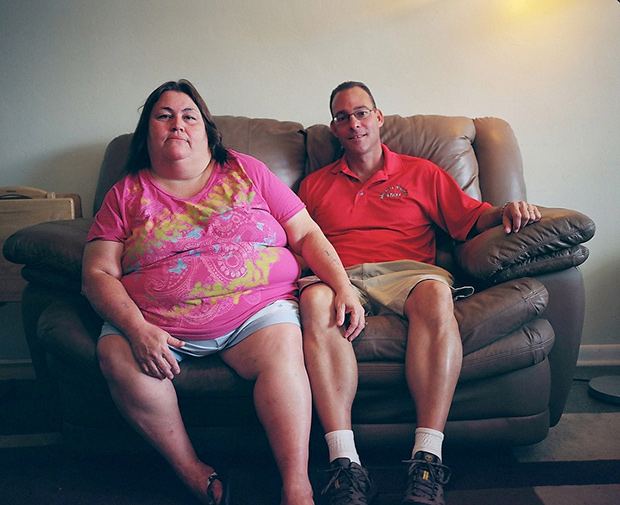 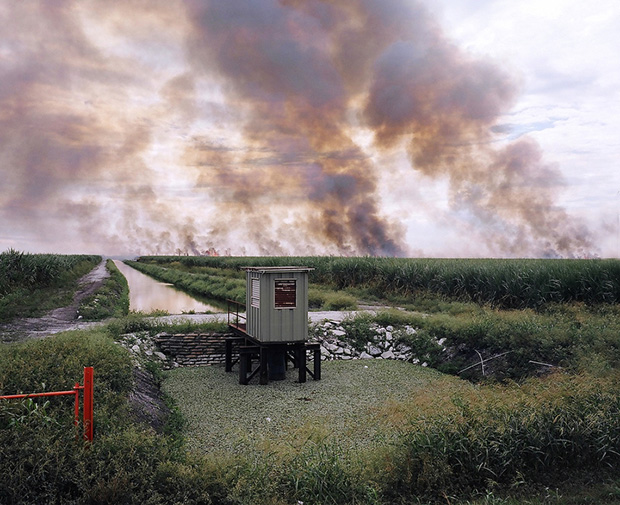 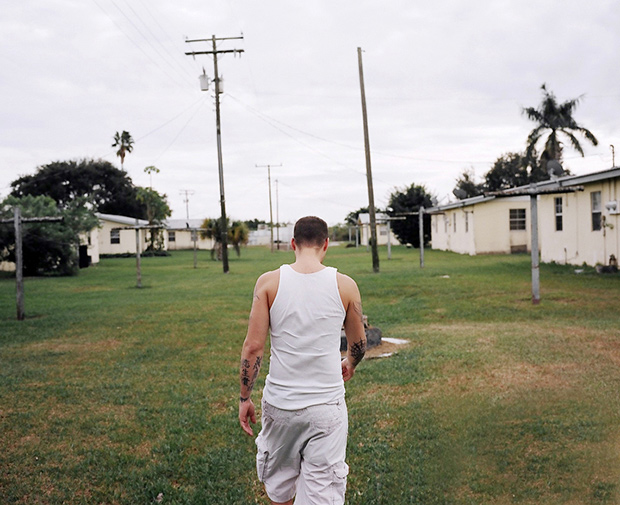