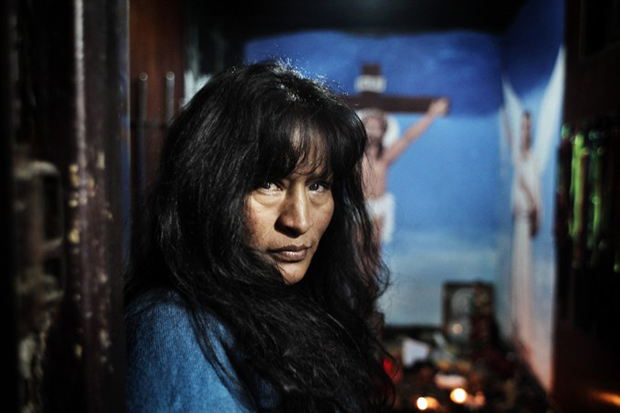 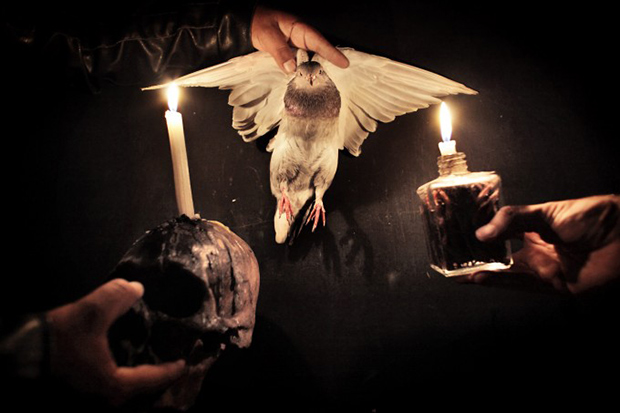 For his haunting series Urban Shamans, Italy-based photographer Andrea Frazzetta documents the lives and rituals of healers, or curanderos, in Lima, Peru. While traveling, he explored the depths of the avenue Avenida Tacna, where shamans operate out of office buildings and in the rears of shops. Juxtaposing the familiar with the enigmatic, Frazzetta catches the nuances of an old tradition as it exists within a modern metropolis. As many of the city’s residents visit shamans, they are able to compete with psychiatrists and physicians alike. At one time, the parliament of Peru considered a bill that regarded curanderos as doctors. Unfortunately, an estimated three quarters of healing practitioners are frauds, exploiting the trust of their patients.

Here, Frazzetta hopes to tell an honest narrative that explores the complexities of the unusual profession. Curanderos treat such maladies as fear and evil eye energies, as well as addressing concerns relating to work and travel. Many of the ceremonies include the use of a small animal— a guinea pig, a black hen, or a white dove—who is believed to take on the illnesses of the patient. After being rubbed over the bodies of the suffering, the creature is killed, and his or her entrails are used as a diagnostic tool. Nestled in plain sight throughout the streets of Lima, these generations of shamans and their sometimes shocking ritual practices toe the line between cultural fixture and anomalous spectacle, inspiring ethical questions and often contradictory feelings. 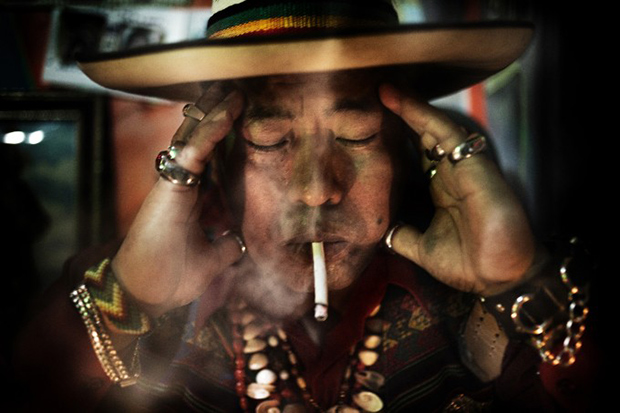 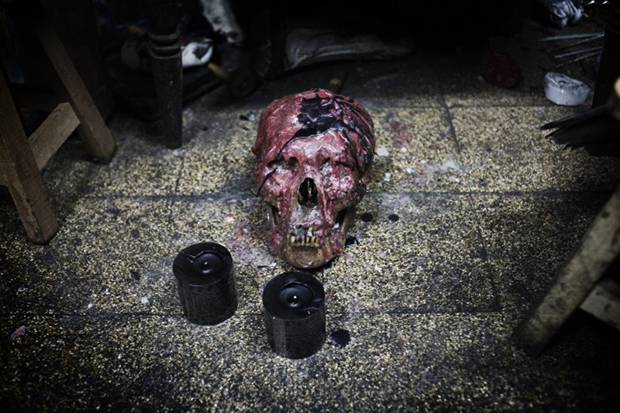 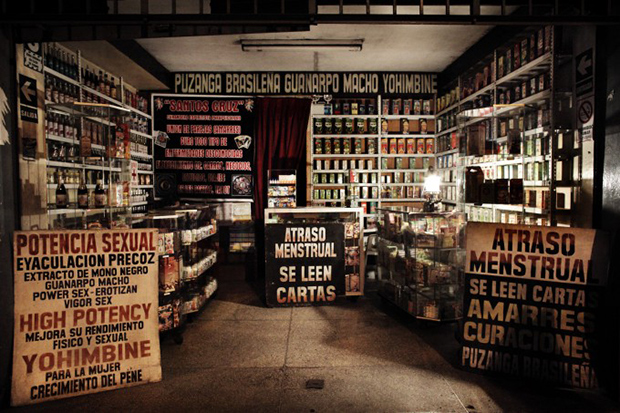 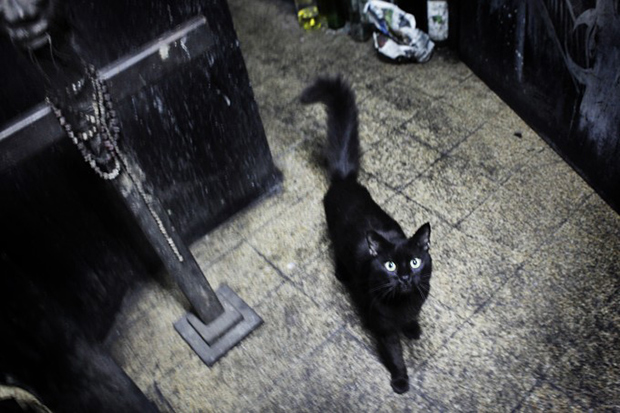 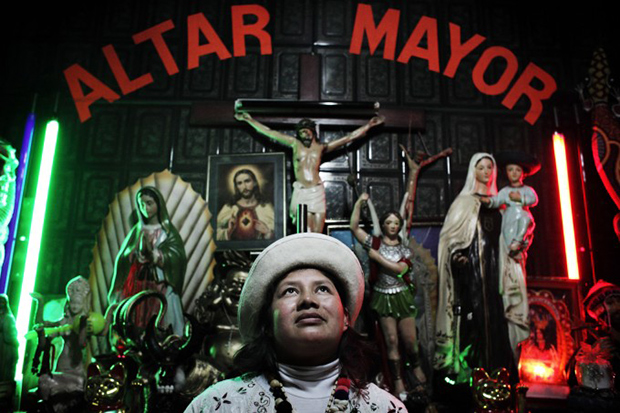 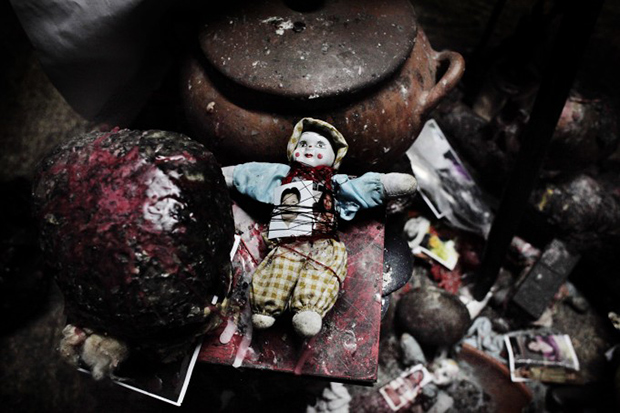 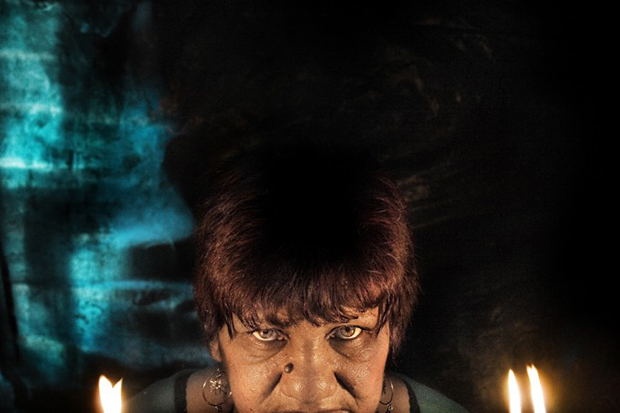 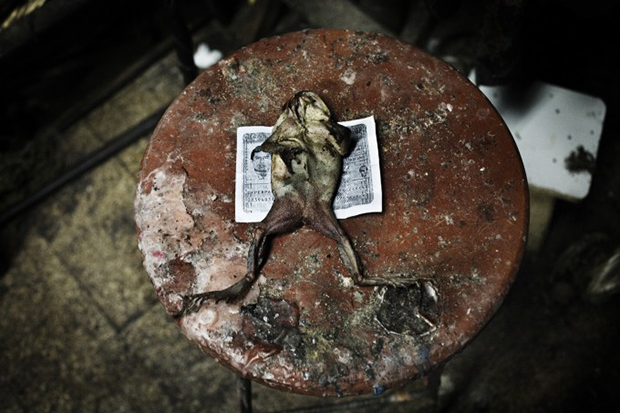 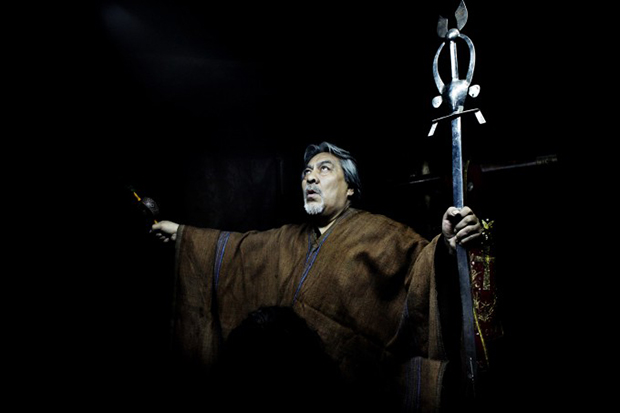 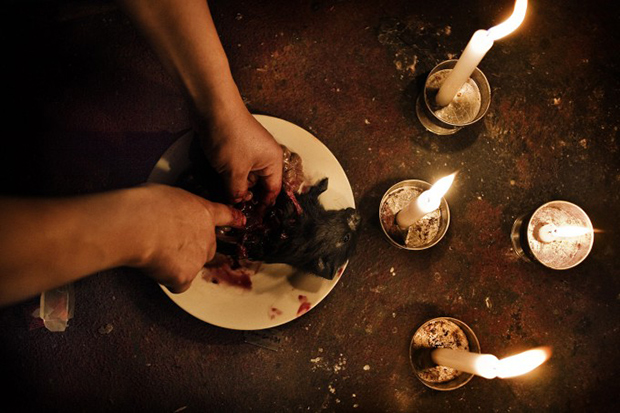