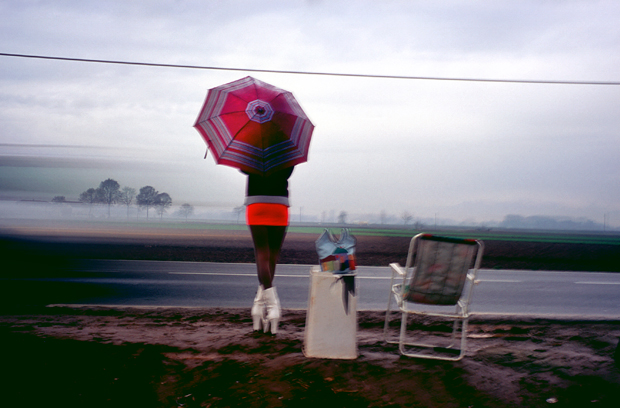 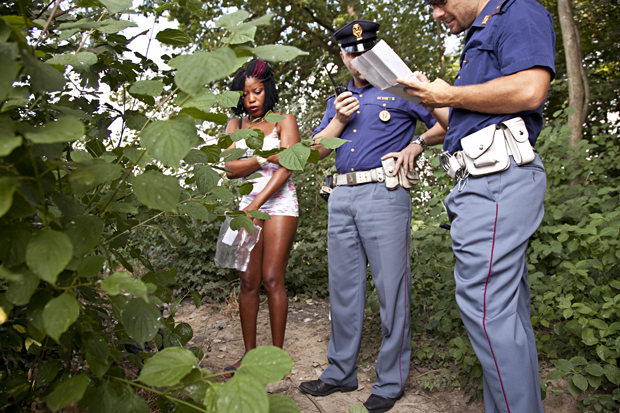 Nigerian terrorist group Boko Haram’s unfathomable kidnapping of hundreds of schoolgirls in early May—not the first or last occurrence—and their promise to make the girls sex slaves and sell them has drawn some focus to the sickening industry of human sex trafficking. But Boko Haram’s criminal activities just skim the surface of the massive, worldwide, well-organized business of supplying humans (women and girls as well as men and boys)—an estimated 4.5 million people worldwide—to quench the pathological demand for humans trafficked for the purpose of sex. In her long-term project Pipeline, Paris-based photographer Elena Perlino draws focus to this horrific reality by concentrating specifically on women trafficked to Italy from Nigeria, 80% of whom come from Benin City. Perlino spoke with us about the project:

How did you decide to focus on this particular subject?
“Commuting every day in the North of Italy for job reasons, I had noticed the surreal presence during the winter of young African women, sitting half naked in the snow. I had to deal with it. If you are a photographer you use your camera to filter the world and understand it. The following step was walking with my M6 in the middle of the countryside, trying to talk to a few women, between a client and the other.” 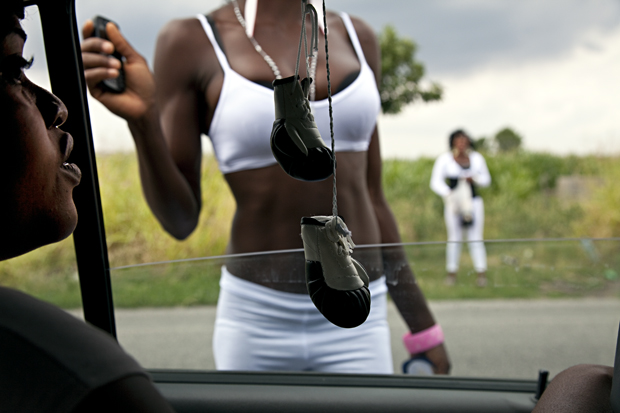 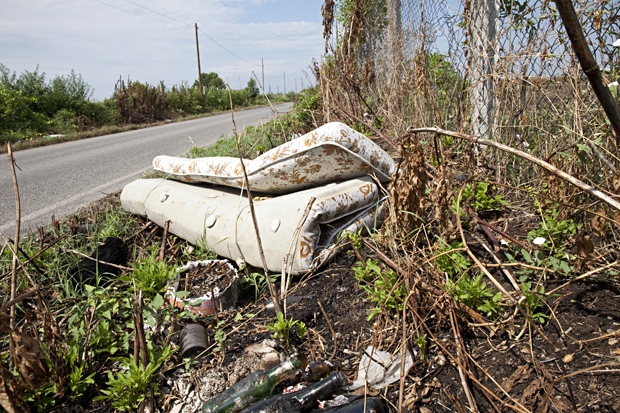 Was it difficult to approach the women and obtain permission to photograph them?
“The violence and control on Nigerian women working in the outskirts of big cities are mainly psychological, and the threat of voodoo keeps a strong power. Women are not tightly monitored (as can happen with Eastern European-trafficked women). This made possible a direct interaction with a few women that decided to give me trust.”
Were you able to cover any other aspects of the trade, customers, pimps, etc.?
“The key is the maman (in charge of the direct exploitation and connected to a wide network of people). She can be a friend of the family or even your sister: she is always a part of the community you live in. Trafficked women and their exploiters can sit close to each other in the Pentecostal churches or at the weddings of common friends, or go to the same local markets and nightclubs. The first step to get free is to break the chains of the clan and understand that your own people are exploiting you. Traffickers and trafficked women sometimes become interchangeable, in an endless chain.” 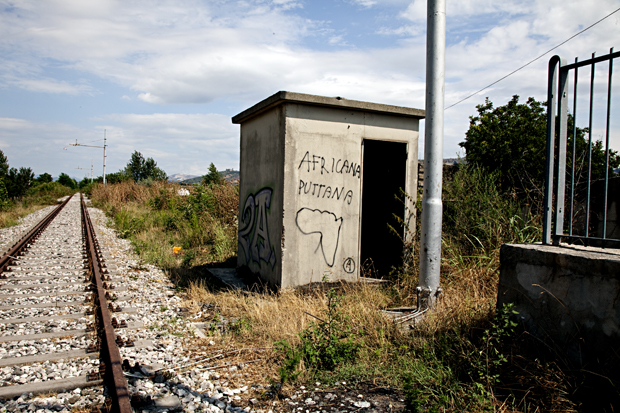 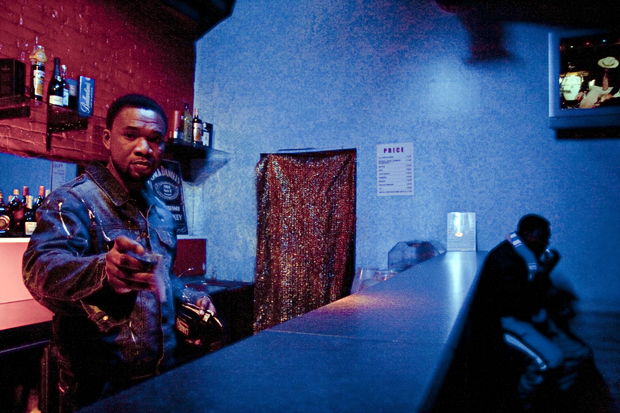 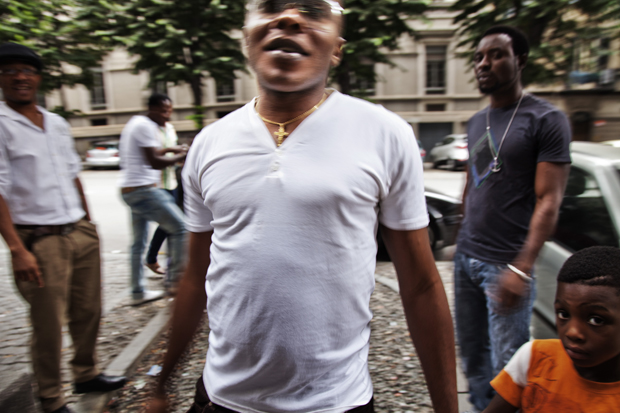 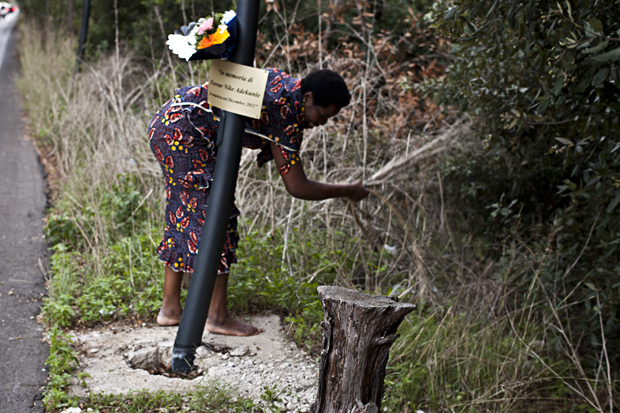 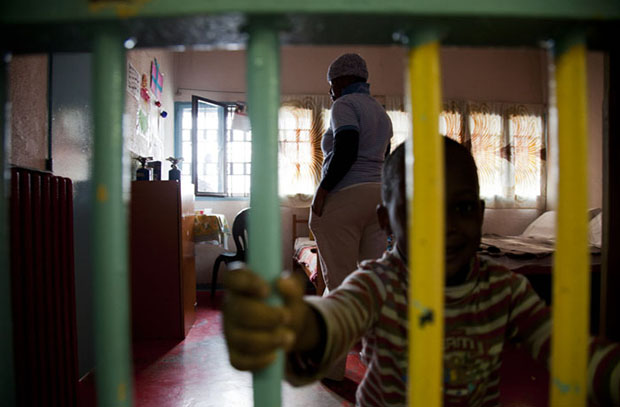 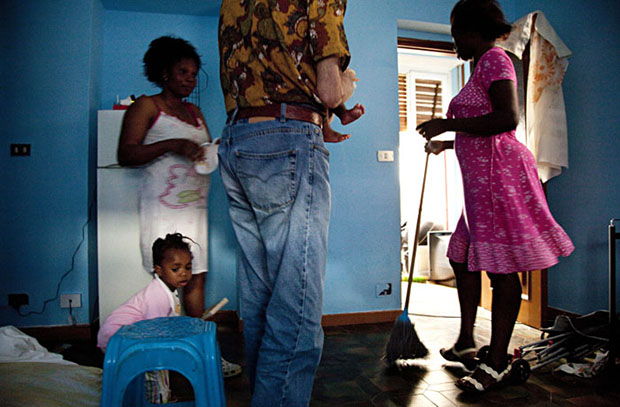 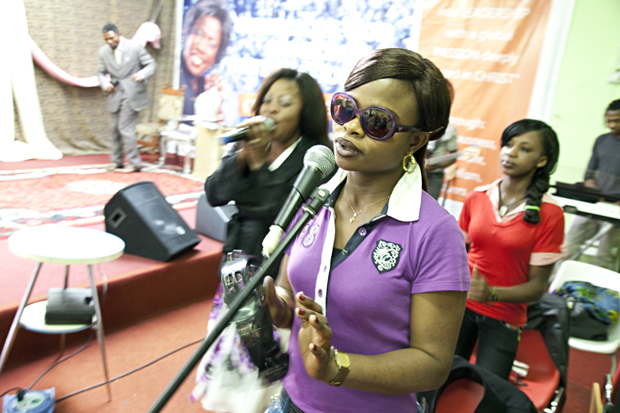 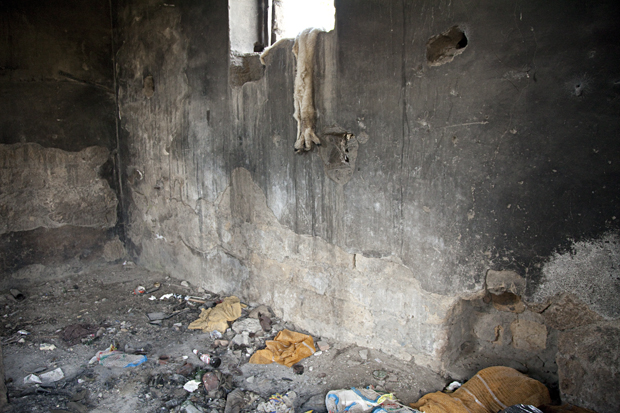 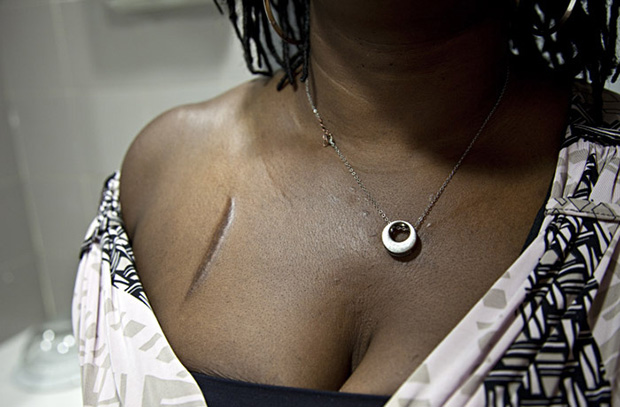 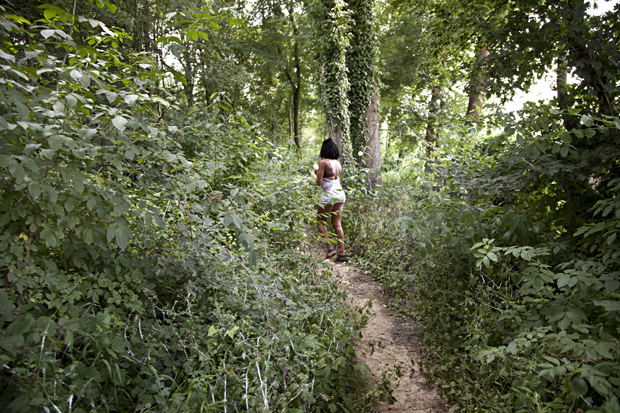 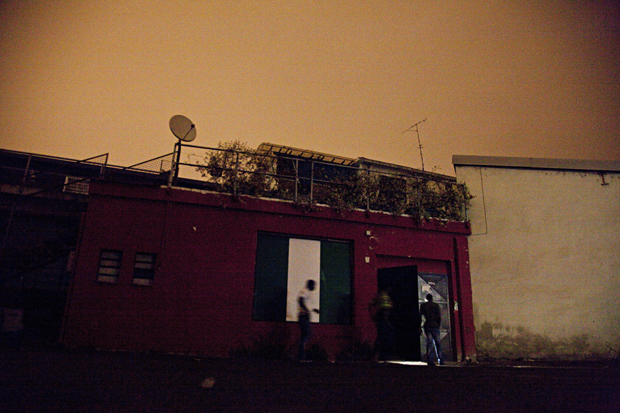 All photos © Elena Perlino from “Pipeline: Trafficking in Italy,” published by Schilt and available here. Elena Perlino’s work is currently part of Carovana Internazionale Antimafie, an exhibition on human trafficking and organized crime, which is traveling throughout Europe until early 2015.