‘My First Rifle’: Portraits of American Children With Their Guns 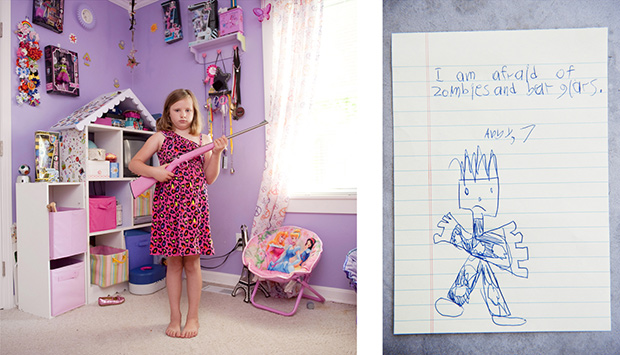 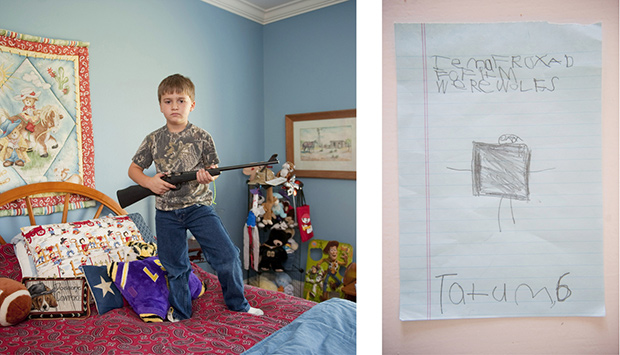 In the United States, the right to bear arms is a permanent part of the political conversation, more lately because of shooting tragedies that seem to be happening with increased frequency. For her series My First Rifle, Amsterdam-based photographer An-Sofie Kesteleyn sought out children from Ohio to Texas to photograph with their Crickett rifles, which are designed specifically for children aged 7-12. They are lightweight .22-caliber guns that come in a variety of colors and are scaled to the size of children. Kesteleyn paired the portraits with photos of each child’s answer to a question about what their fears are.

Approaching parents to photograph their children isn’t necessarily the easiest task, and in Next #03 (Schilt), Kesteleyn explains how difficult it was to find subjects for the project: “I met with quite a bit of suspicion, probably because of the gun-ownership debate, which was very heated at the time. In the end I managed to photograph only around 15 children from the hundreds of families I approached.”

There is an argument to be made, in a largely gun-loving nation, for giving children hands-on experience with how and how not to use them. There is an equally valid argument for keeping them out of everyone’s hands, and it has been statistically shown (though constantly challenged) that when people don’t have access to guns, fewer people are killed by gun-related injuries.

Politics aside, Kesteleyn’s series is captivating for the mere fact that it is odd to see such young children with a real gun that can fire ammunition and be used to kill.

All photographs © An-Sofie Kesteleyn. Kesteleyn was a participant in the 2013 Joop Swart Masterclass by World Press Photo Academy. Her work from the project is featured in Next #03, published by Schilt. 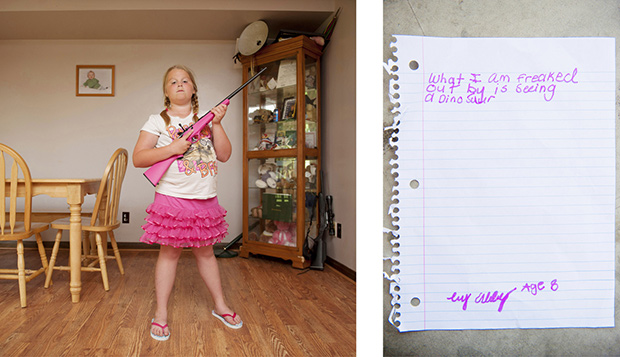 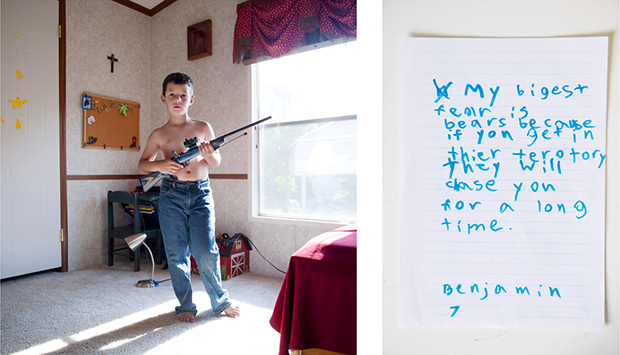 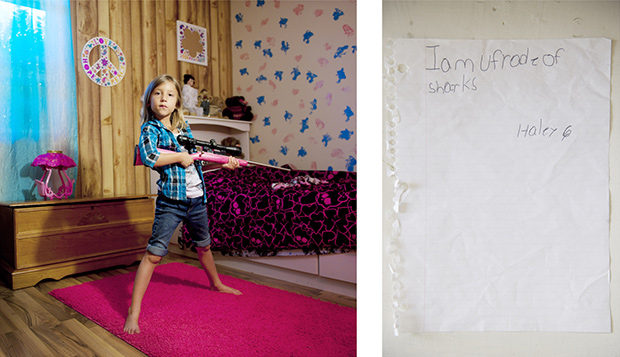 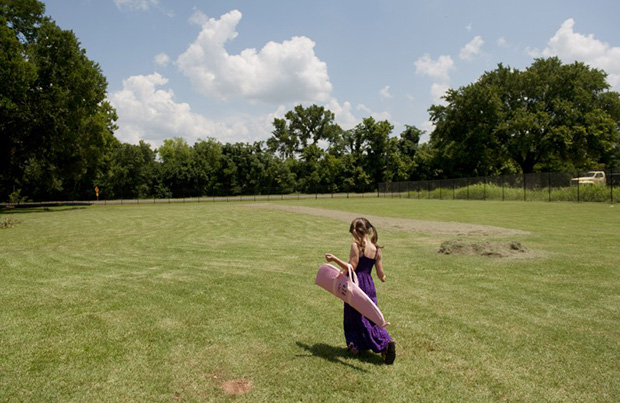