Sex in the USA: Photos of Adult Entertainment Establishments Across America 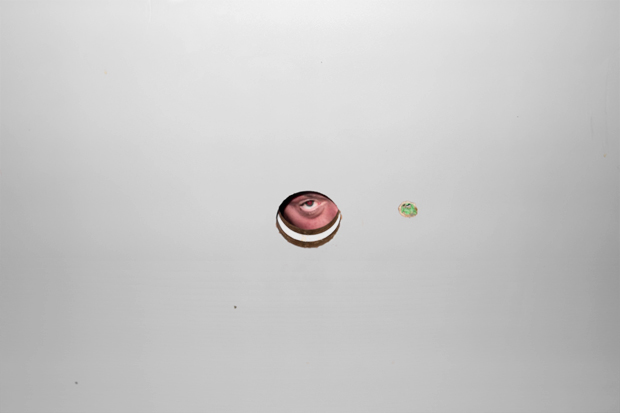 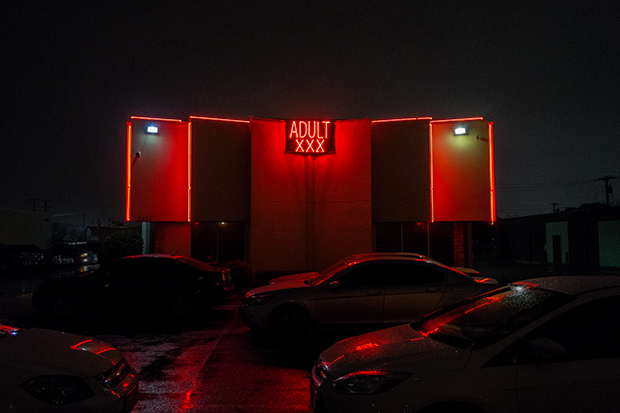 Hidden away in darkened private booths and dank 24 hr theaters you will find photographer Michael Max McLeod with a camera, capturing the enticing world of adult entertainment. Frequently exploring the underbelly of male desire, McLeod has visited 200 porn pitstops and has another several thousand to get to. From Alabama to Oregon, the images are startlingly bleak and fascinating all at once. No matter how stripped bare the interior or grimy the floors – each place has a surreal promise of fantasy and excitement. We spoke with McLeod a bit more about his continuing series Adult Cinema and where he’s going next. 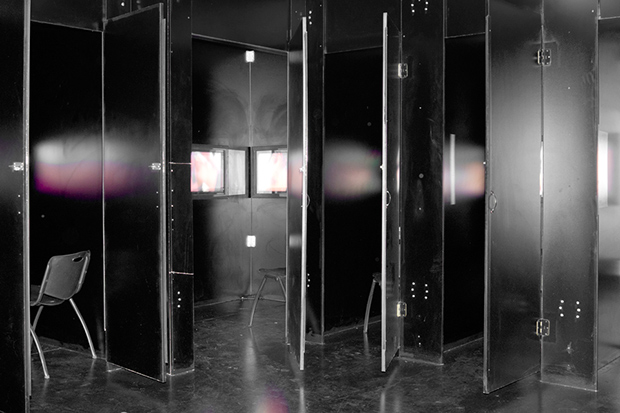 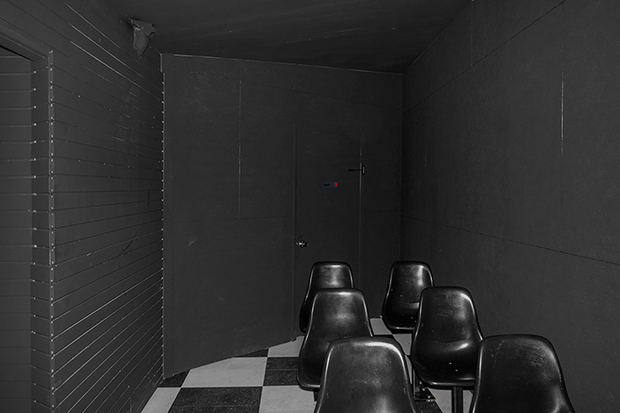 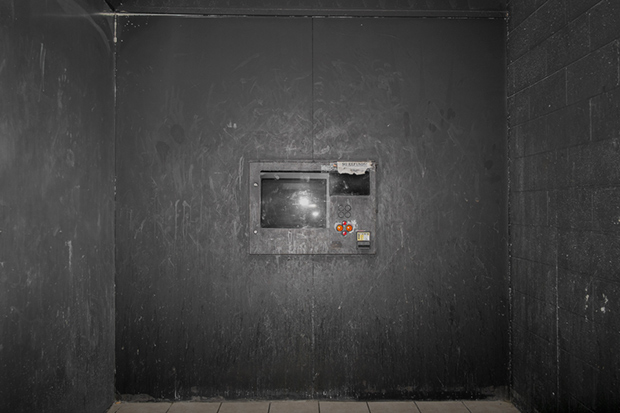 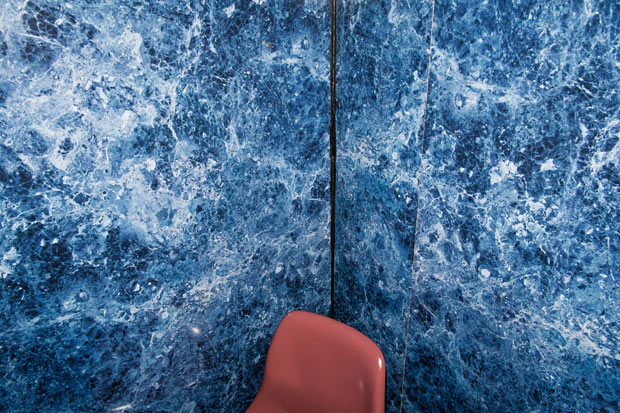 Are people suspicious of you wanting to come in and take photographs?
“No because I don’t ask. If I’m caught making photographs – I’m thrown out, no questions asked. But on the occasion I become friendly with a specific person, then yes, I’ll ask permission. I especially remember a young man dressed as a woman exchanging money for sex. We became friends and I asked if I could photograph her. She was thrilled to whip out her iPad and show me her glamour shots. She used those photographs in her advertisements for escort services. We had a little photo shoot of our own. In that brief time there was a touching exchange through photography.”

Who owns these establishments? Met any particularly interesting characters?
“I have no idea. I’m pretty sure most people manning the counter are low-paid hourly employees. I imagine at some point I might be interested to meet the entrepreneurs behind the scenes, but not yet.” 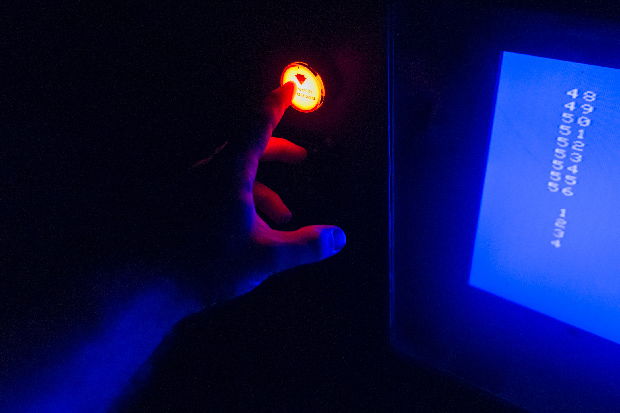 What do you feel adult entertainment says about America’s relationship with sex in general?
“It would be fun to be an authority on such things and be able to answer that question. Adult entertainment is so varied with so many niches from the benign to the extreme. The same could be said for America. When I consider that question in very broad terms, I’m brought back to how conflicted I am about these spaces. I don’t believe they would exist if it weren’t for the shame and secrecy surrounding sexuality in our culture. That’s what’s repulsive to me. But I also love these spaces. They provided an important social function – an escape route out of a narrow view of sexuality.” 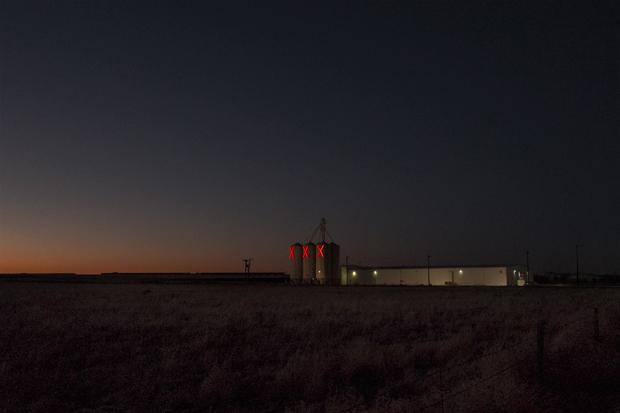 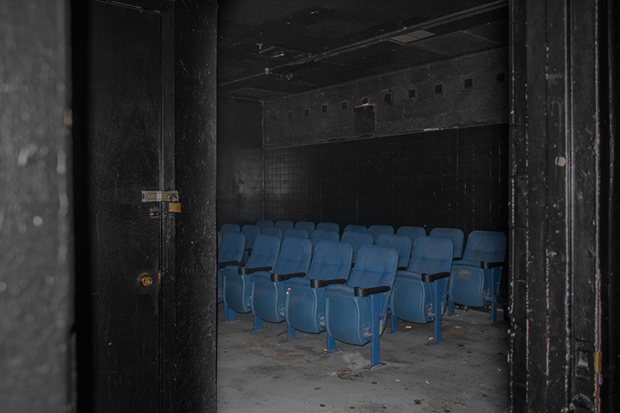 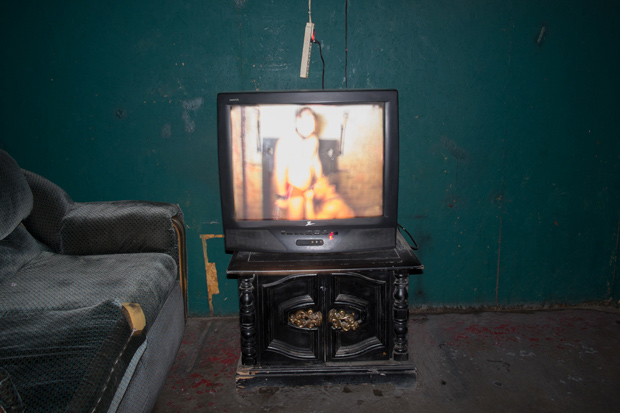 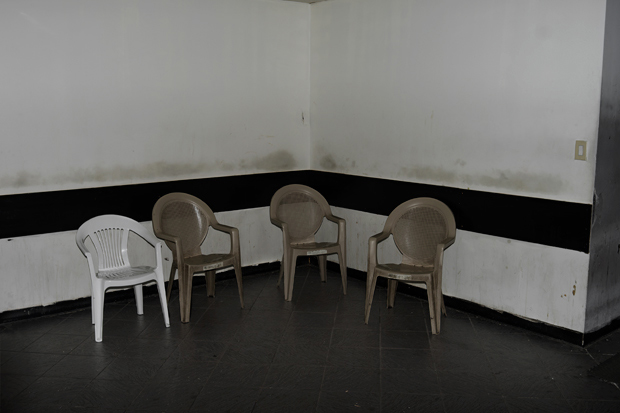 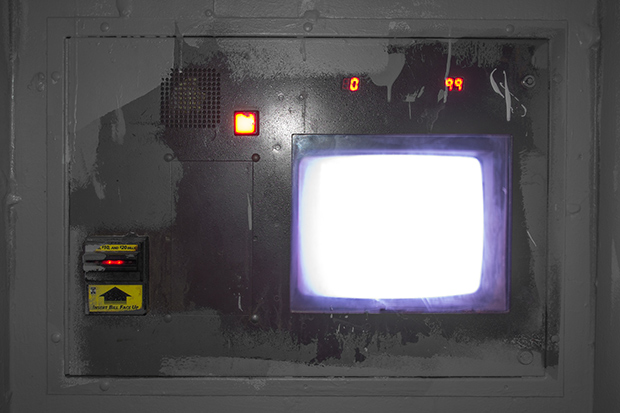 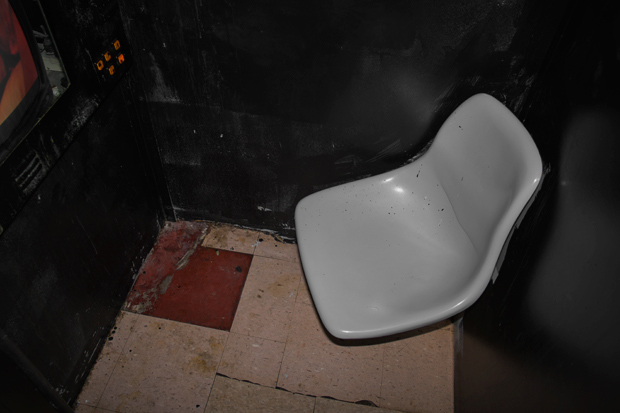