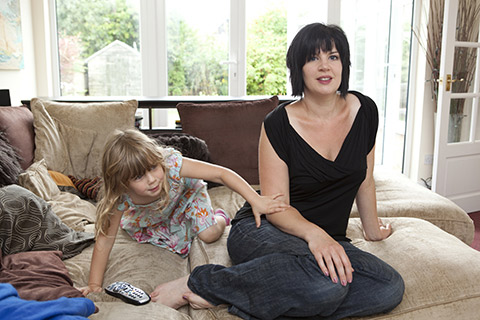 “Dan answered his phone immediately. Izzy sucked Jay slow and gentle as he made the arrangements for the next day. Her fingers were buried inside her pussy and Jay slipped his finger round to play with her clit, stroking the hard button until she was moaning around his cock, the vibrations making his voice catch”.—from ‘Inside Looking Out: Immoral Views’ by Lexie Bay

Who are the women behind the books that sit in the erotica section in book shops? I did a little research, dug into the Internet and met the ladies, and I came across my answers. Mostly they would describe themselves as shy, introverted woman with a love of reading and writing. They could be your mother, sister or girlfriend, the woman sitting next to you at church on a Sunday. This project is about real women doing a slightly unusual job.
—David Woolfall

London-based photographer David Woolfall‘s study of female erotica writers, a series he calls Kinky Books, explores the juxtaposition of the words they write and the people behind them. He was fascinated to know what the authors looked like and who they were. It was easy to imagine they would be foxy leather clad mistresses—whip in one hand and the other on the keyboard—but he knew the reality would be very different. He wanted to see behind their pseudonyms and secret lives, and he did just that. 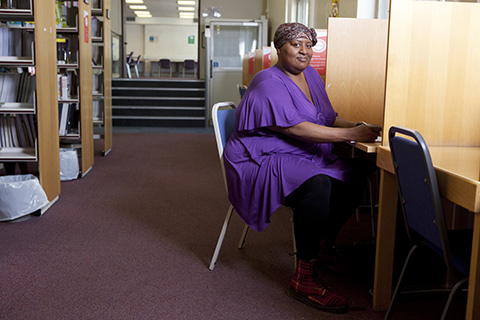 ‘I wake up in the middle of the night; my cock is hard, and my mind is racing. I dig out my old faithful: a gay trucker DVD. Large muscular men grab arses, pound into sweaty flesh. The screen is full of sucking, fucking, bad-ass truck drivers. I haven’t hitchhiked in over fifteen years. I never met any truckers like those onscreen during my travels, mores’ the pity. I wank to the sound of digitised groans, and come into a handful of tissues I keep by the sofa. I finally fall asleep feeling spent and satisfied.’—from ‘Bisexual Men’ by Jacqueline Applebee 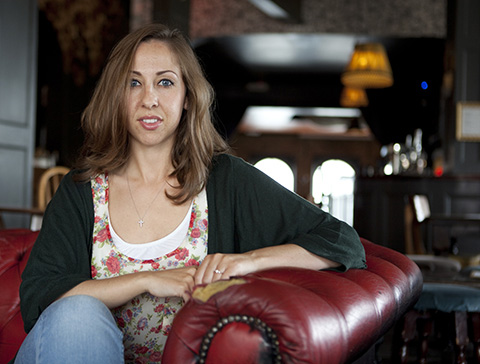 “Whilst lips ravished my breasts, his hands trailed a path of tantalizing destruction down my body, calloused pads scraping roughly across goose-fleshed skin and stoking the fire within. Then, without warning, buttons were popped, zips were yanked and before I could process what was happening through the lustful haze of our kiss, he was rubbing my throbbing pussy through the textured fabric of my lace panties. I was truly bound for him, wrists cuffed above my head and ankles shackled with my own uniform pants”.—from ‘Sin City, Uniform Behaviour’ by Miss Rebecca Bond 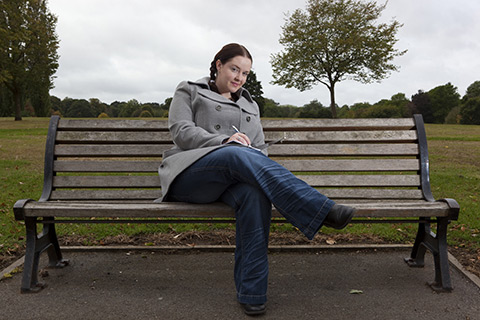 “You ain’t seen nothin’ yet!” Meg laughed, tugging Grace in for another kiss. This time, both girls were on the same page, and the kiss was toe-curlingly sensual. Soon, Meg pulled away, only to trail her lips down the other girl’s throat and begin planting soft kisses, trailing her tongue across the delicate skin there. Grace gasped, and tangled her fingers in Meg’s hair”.—from ‘Bite with Height’ by Lucy Felthouse 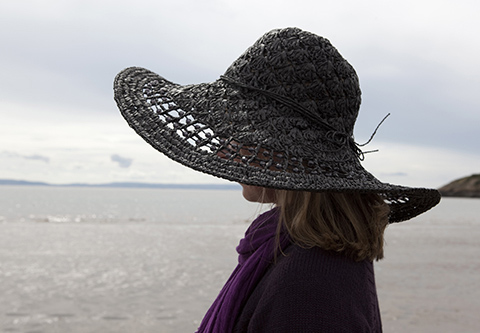 “The cocks within me were so rigid now, silk on steel. I knew it wouldn’t be long, and when the first tug of a blissful orgasm captured my clit and G-spot I claimed it. “Ah, yes, yes,” I cried, trying to move but unable to. I was completely wrapped in male muscle, in me and around me, holding me viselike”.—from ‘Shared Too’ by Lilly Harlem 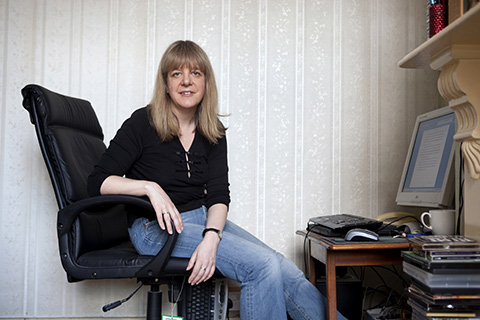 “Cramps knotted my calf, but I didn’t move to try to ease the discomfort. I had been told to kneel, head bowed, and kneel I would, until I received my next instruction. My disobedient cock twitched at the thought of what that might be. I’d been warned of the punishment that would follow if I got an erection without permission, but as the vibrating butt-plug packing my arse buzzed into life, I knew it wouldn’t be long before I was hard once more”.—from ‘His’ (Xcite novella) by Liz Coldwell 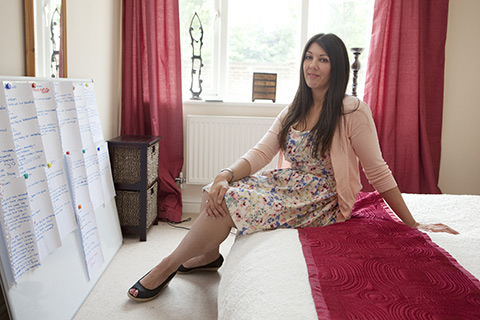 “Cody could do nothing but surrender to the all-consuming kiss. It was as if every nerve ending in his body led directly to his cock. He ground his hips against the man in an effort to get closer, which solicited another growl from the chest of the larger wolf. He reached down to grab hold of Cody’s ass and pressed them closer still. As soon as he became capable of rational thought again, Cody narrowed it down to only one. It’s him! He wanted to scream it to the entire world. It’s him! He found me!”—from ‘Cody’s Revelation’ by Lavinia Lewis 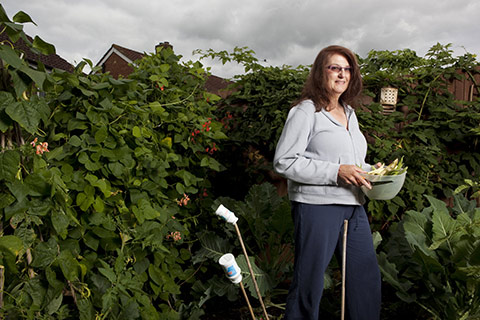 “By the time Stella managed to shut the door, Tino was already shoving at the hem of her dress, his hands moving up to cup her arse cheeks beneath the fabric. His enormous erection was fully visible through his trousers”.—from ‘The Pet Shop’ by KD Grace